It’s only a matter of time until we see the next generation Rolls Royce Ghost.

The production of the Rolls Royce Ghost Series II is drawing to a close this year. While Rolls Royce hasn’t made an official announcement yet, the company did confirm that 2019 will be the last year of the Series II.

“Ghost has been selected because 2019 marks the end of the model family’s remarkable ten year tenure in which it has secured uninterrupted commercial and critical success,” the company said in a press release. 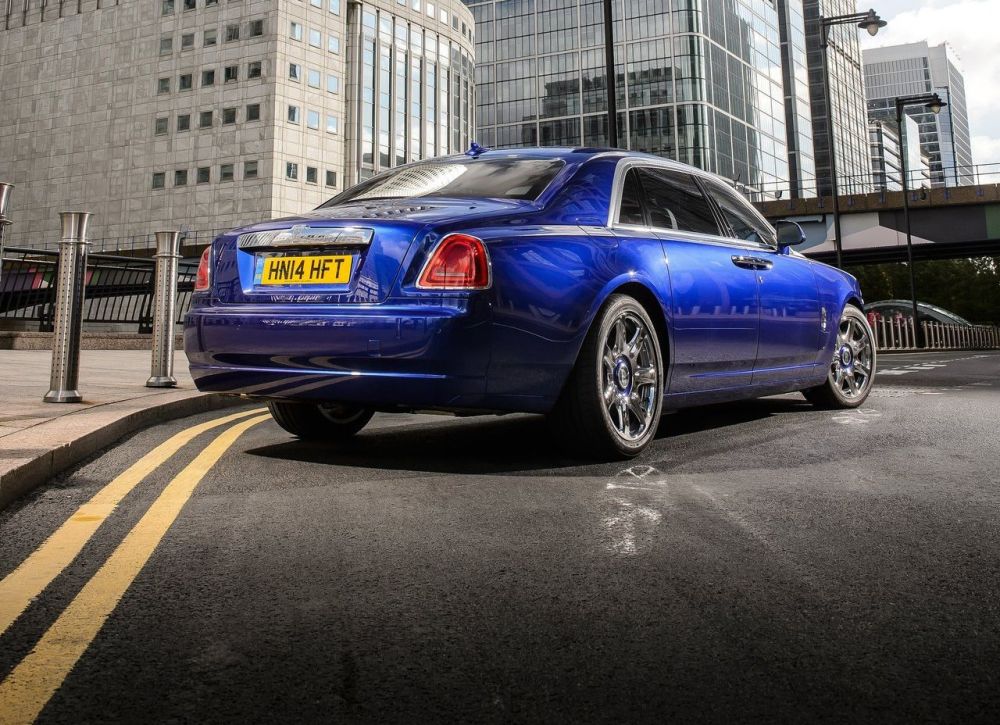 The Rolls Royce Ghost Series II was unveiled at the 2014 Geneva Motor Show. It is available in standard and extended wheelbase versions. It’s replacement, the Series III, is expected to be unveiled sometime next year.

The Ghost Series III is expected to be based on a new aluminium spaceframe. In terms of styling, Rolls Royce rarely deviates from its styling philosophy. So, expect an evolutionary design change. The new model will also get all the updated tech from the BMW parts bin.

The current model uses a 6.6-liter, twin-turbo V12 that pumps out 562 hp and 605 lb-ft of torque. The motor is paired with an 8-speed automatic transmission. We can expect a similar setup on the new Ghost.