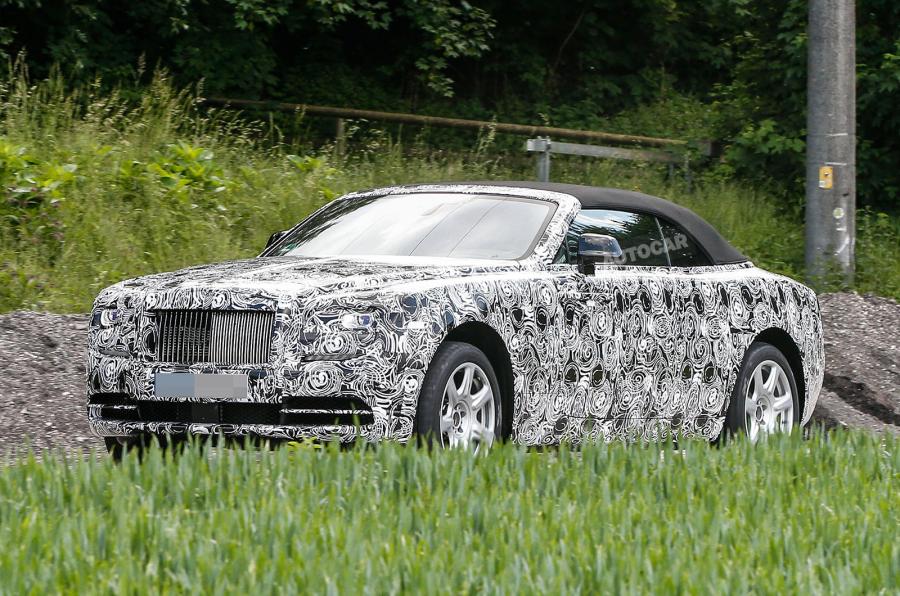 Rolls Royce Motor Cars will launch a brand new model at the 2015 Frankfurt Motor Show. The Rolls Royce Dawn will be revealed to show-goers on September 8, 2015. It is essentially an open-top version of the Wraith and will go on sale early next year.

According to Rolls Royce boss Torsten Müller-Ötvös, “Dawn is a beautiful new open-top motor car with a name that suggests the fresh opportunities that every new day holds – an awakening, an opening up of one’s senses and a burst of sunshine. It will be the most social of super-luxury motor cars for those beautiful people who wish to bathe in the sunlight of the world’s social hotspots.” 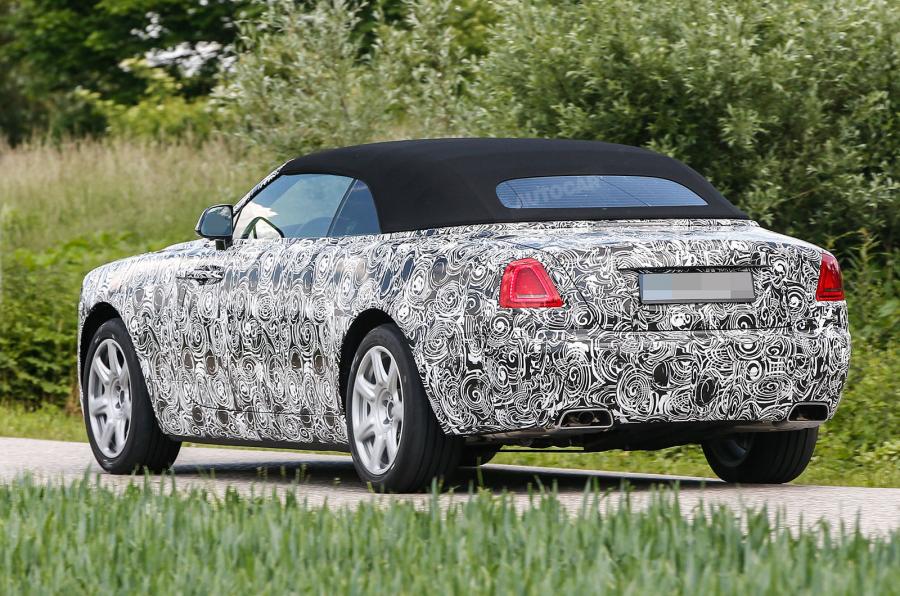 Recent spy shots of the Rolls Royce Dawn reveal a folding fabric roof which it borrows from the Phantom Drophead Coupe. Under the metal work will be the glorious 6.6-liter V12 twin-turbo engine- the most powerful Rolls Royce V12 ever- making 632 hp and 590 lb-ft of peak torque. The engine will be mated to a high-tech GPS-guided 8-speed ZF automatic transmission. 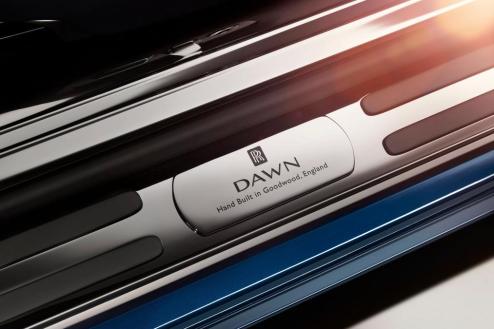 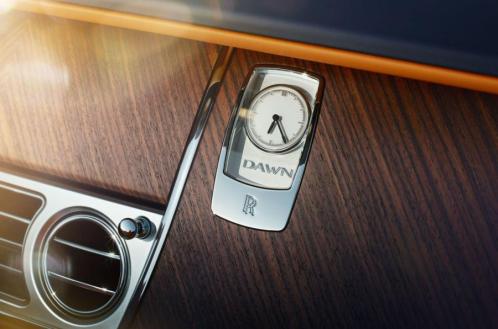