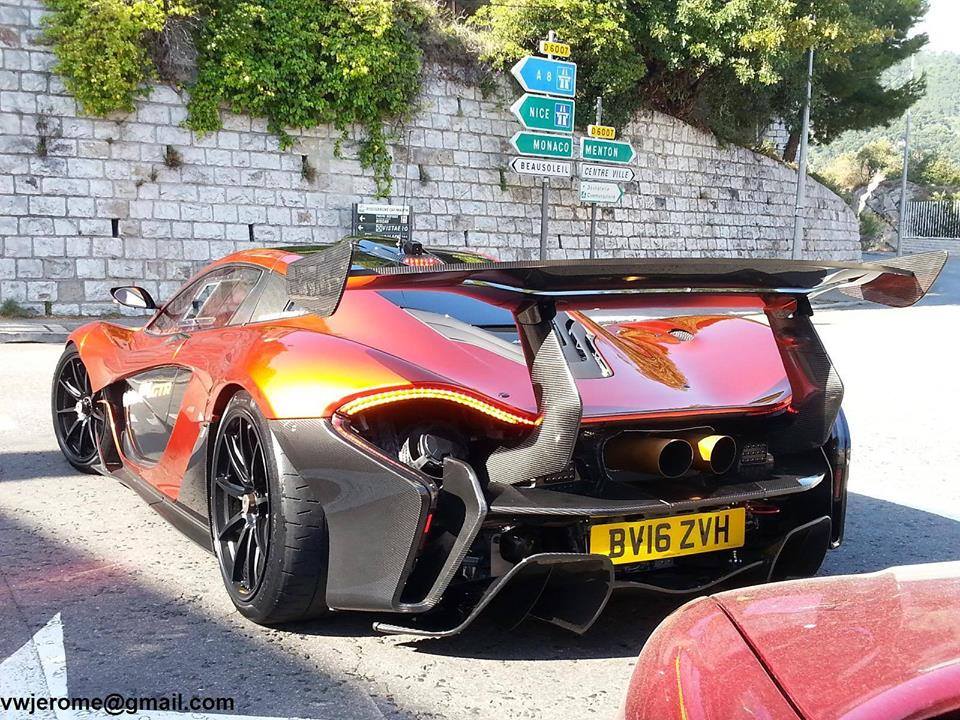 First road legal McLaren P1 GTR was spotted in Monaco dressed in Volcano Orange. Apparently, Lanzante Motorsports, who build these road legal conversion kits for the P1 GTR have already delivered two finished cars to Monaco- the other one being a blue example.

McLaren built the P1 GTR to be a track car and even today, despite the growing demand for the road legal version continues to build the race car. Lanzante Motorsports have been deputed the job of converting them for road use for which they charge an additional amount over the base price of the P1 GTR. But, that in our view is money well spent especially since more people can now see you in your bonkers million dollar hypercar. 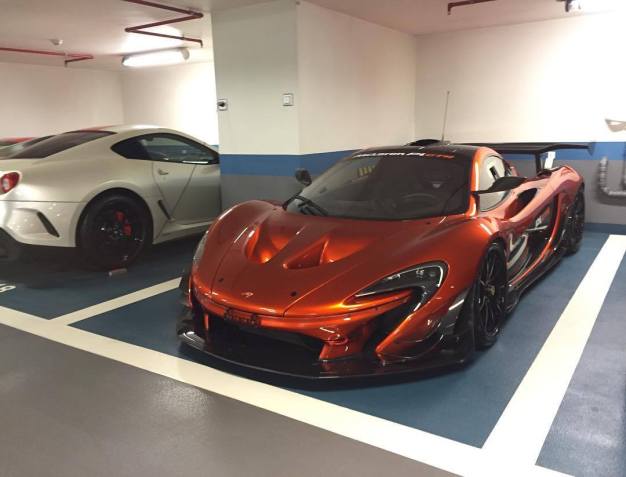 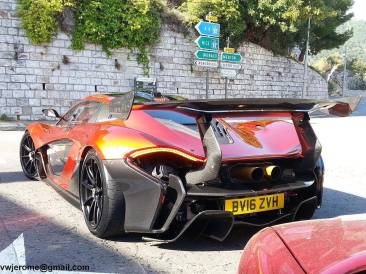 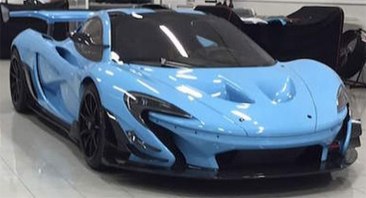