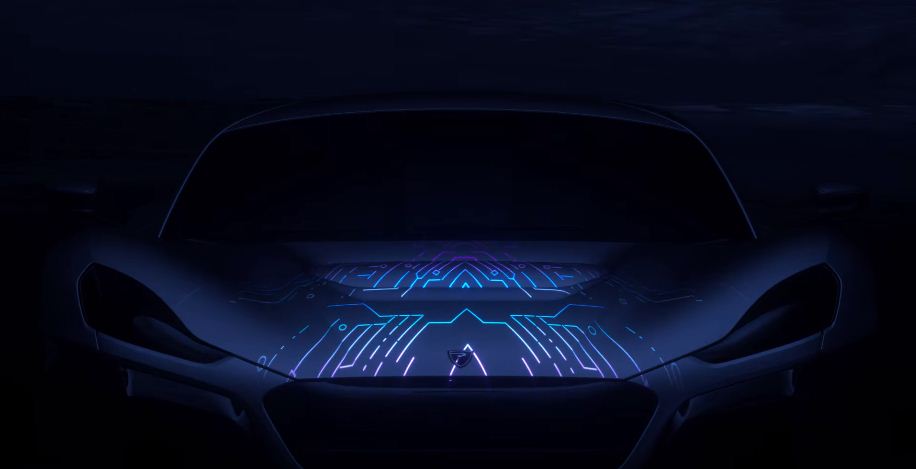 Rimac Automobili is set to reveal its next-generation electric hypercar the 2018 Geneva Motor Show. The Rimac Concept Two will be the spiritual successor to the Concept One, of which just 10 were built (including 2 units of the Concept S). The Croatian car maker plans to build at least 100 examples of the Concept Two.

In terms of styling, the Concept Two will get a redesigned exterior with more aggressive aero. It is likely to get an active rear spoiler among other bits.

The Concept Two is expected to use an updated powertrain packing even more horsepower – not that its predecessor was slow. In fact, the four electric motors in the Concept One delivered the equivalent of 1224 hp. Besides, new batteries are likely to offer more range than the Concept One.

The Rimac Concept Once was priced at about $1 million. The new model is expected to cost even more.