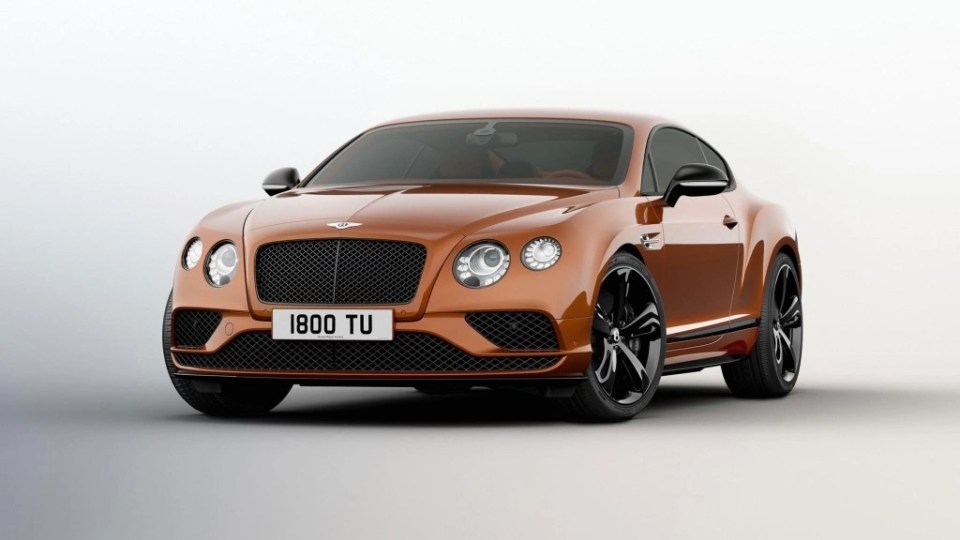 Bentley has given the Continental GT Speed a revised powertrain. The result is a more powerful and faster super GT which can now accelerate to 206 mph!

The revised Bentley Continental GT Speed uses the same 6.0-liter W12 engine, however thanks to careful tuning and optimization, the monstrosity that is the W12 now kicks out 633 hp and 620 lb-ft of torque. That’s 7 hp more than the previous model but it’s enough to cut down on the 0-60 mph sprint time. 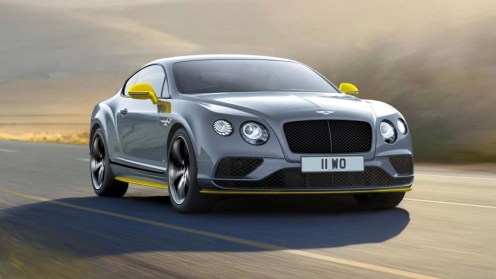 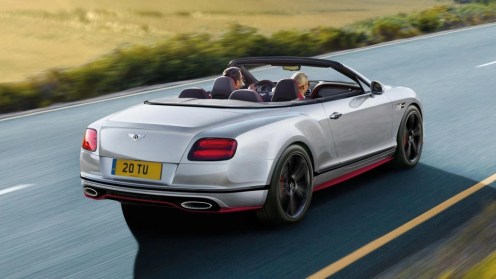 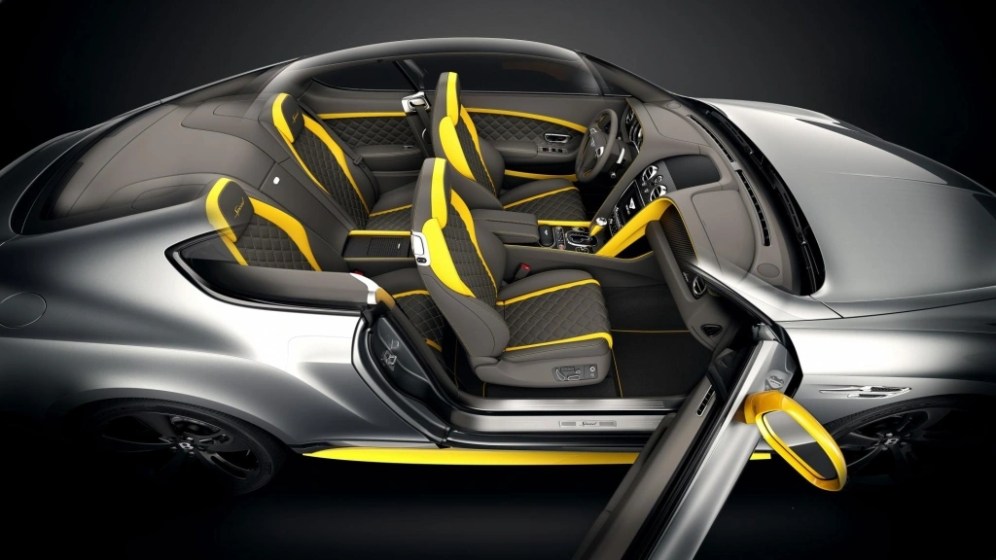 In the past, the Continental GT Speed could accelerate to 60 mph in 4.1 sec, whereas the new model does it in just 3.9 sec. Top speed has gone up too. Peaking at 206 mph, this is the fastest Bentley ever built. This was possible only because of the way the W12 delivers peak torque all the way from 2000-5000 rpm. 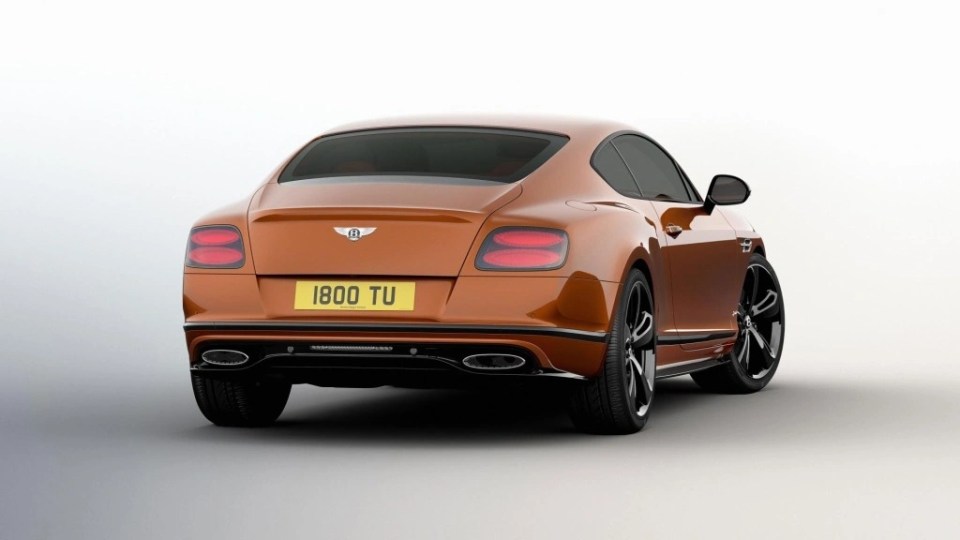 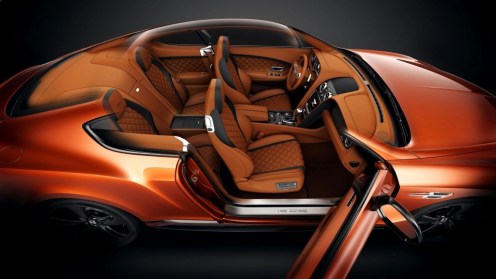 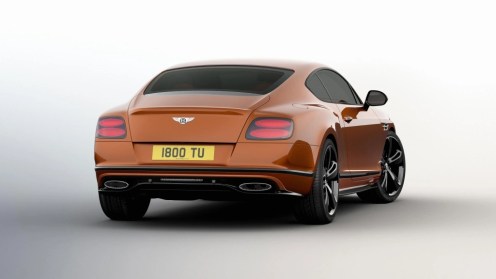 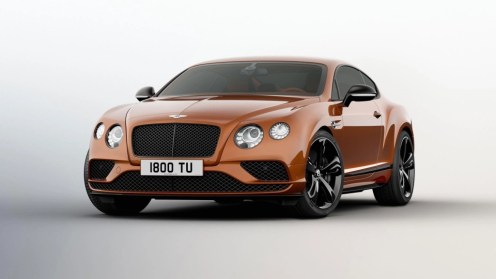 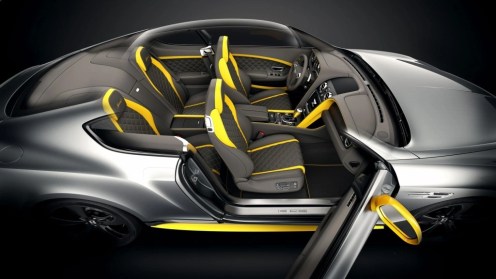