It has been attributed to both Oscar Wilde and Will Rogers, has appeared in commercials for decades and is a common feature in Hollywood stories, usually said by an aging but benevolent mentor to a young protegee on the verge of success.

It is also one of the basic tenets of deal-making.

“You never get a second chance to make a first impression.”

The words you use, the suit you wear, the restaurant you frequent, the office you welcome potential clients in – all tools designed to create trust, to instill faith, by permeating an aura of success. The car you step out of is no different.

Here are 3 Porsche rental cars that will make a difference when arriving at that crucial meeting. They are all available for rent at Lurento – premium car rental marketplace. 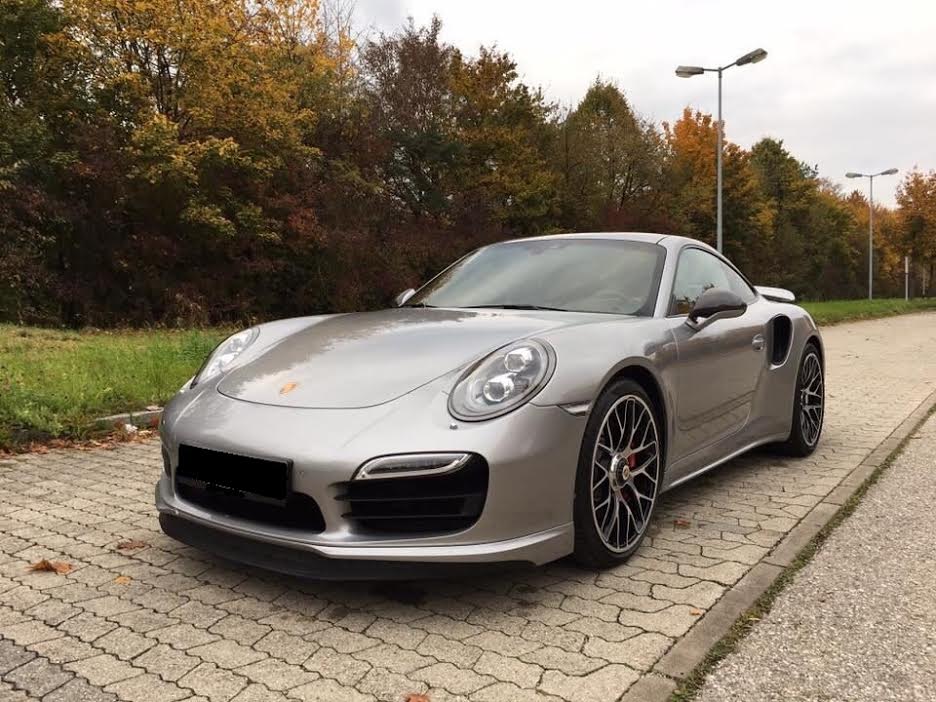 The Porsche 911 is an old favorite. First created in 1963, it has received many re-imaginings and there are now over 30 different versions of the model out there – there are both two seater and four seater models (with the standard model having small back seats that fold down to make more space). The exterior is the epitome of Porsche, as this model has influenced the the design of most of their subsequent sports cars.

The interior is stunningly simple, yet designed to accommodate a comfortable drive and a versatile business environment. The 2017 version of the model comes with Porsche’s Communication Management infotainment system, surround sound, sat-nav, smartphone integration and other amenities. The touchscreen controls are intuitive and adaptive, making for easy use. It could be, if you so chose, an office on wheels.

Under the bonnet of the new Porche 911 sits a 3.0-liter turbocharged engine with 365 hp, which can get you from 0 to 60 mph in 4.4 seconds. For easier control, there is a seven speed gearbox, which takes a bit of getting used to, but is quite a comfortable change afterwards. The engine is housed in the back, which had caused driving issues in earlier models, but Porsche has dealt with the problem effectively, and it now handles like a dream, with excellent traction. There are four wheel drive versions, and they improve on what is already a strong driving experience.

Powerful, and looks every bit of it. 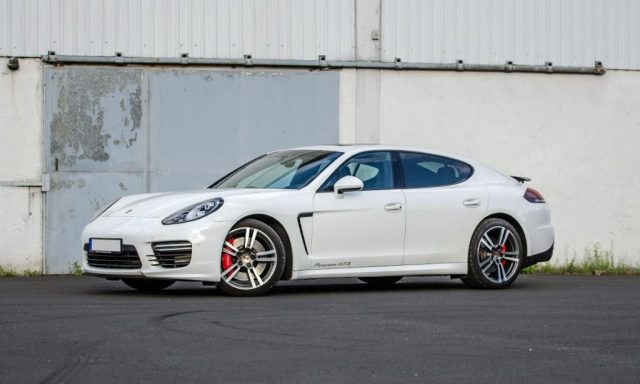 The Panamera takes its cues from the 911, but it was designed with more of a sedan exterior in mind. It is stylish, even while being more sophisticated and less sporty than its mentor. Regardless, it has that unmistakable Porsche outline. Through the versions, the manufacturer has elected to use more aluminum, making the car increasingly lighter over the years.

The interior has all the essentials – leather upholstery, low-hanging seats that make one feel as if flying on the road, and the latest infotainment system, controlled via a 12.3-in display on the centre console, from which you will control most of the car’s functionalities (Porsche has gone all out digitizing the driving experience).

The back comes with its own infotainment screen and HVAC panel, and the car has a 10 speaker surround system, and careful design ensures there is enough room in the back to make any adult both comfortable and entertained throughout the journey.

The 2017 Porsche Panamera houses a twin-turbo V8 engine with 550 hp and an 8 speed gearbox. It is also remarkably quiet, increasing comfort while driving. The traction is excellent, the car handles superbly, which is only improved when driving the four wheel version of the car. When sophistication, not power, is more of what you need. 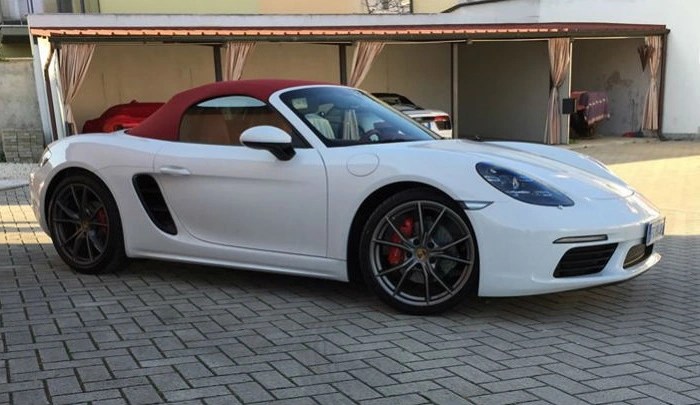 The Porsche Boxster is a convertible, well suited for a driver who needs to feel the wind and experience the sun and the outdoors while cruising in a high powered, prancing steed of a car. The Cayman is a hard-top coupe, that lets you enjoy the surroundings while being protected from the elements. Otherwise, these two are pretty much the same car.

The interior designs are similar, and reminiscent of the Porsche Panamera, with a central screen that operates most of the car’s utilities. The sears are comfortable, placed just low enough to ensure that sports car feel without taking away from the visibility. One major difference is that the Cayman offers more space (425 litres) than the Boxster (280 litres).

Both cars handle the same – flawlessly – with the Cayman being slightly more rigid, being a coupe. The difference is slight, with the average driver never getting a whiff of it. The airflow is perfectly measured, and the car never feels like it does anything but glide over the road.

In terms of the engine, the Boxster houses a turbocharged 300 hp 2.0-litre engine which reaches 0-60 mph in 4.9 seconds, while the Cayman has a turbocharged 350 hp 2.5-liter engine that does it in 4.4 seconds, making it slightly more powerful. The difference is, again, almost unnoticeable by the average driver, making the choice between the two simply a matter of personal preference.

Both are a pinnacle of power and sophistication combined. The question is – do you prefer to feel car around you or the panoramic view outside. Either way, you are in for a treat.