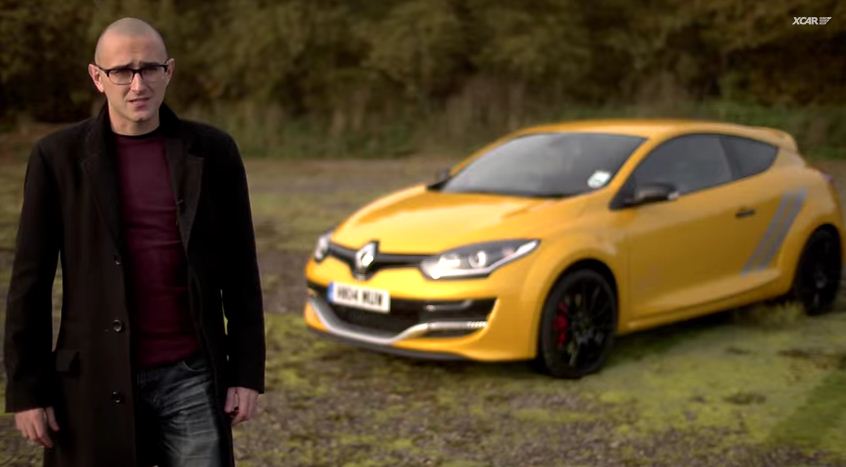 Alex Goy has been driving the new Renault Megane 275 Trophy. Well, it is a European hot hatchback very much like the Ford Fiesta ST, however this one has been around the Nurburgring faster than any front-wheel drive car ever.

If you’re wondering what ‘275’ stands for, then it is the peak horsepower produced by that 2.0-liter turbocharged engine. This car sports what Renault call the ‘Cup’ chassis. It is essentially a stiffer platform on which the hatchback is based. It also includes stiffer suspension and host of other upgrades that increase the rigidity of the structure. Unlike the Trophy R which is a completely stripped out version, the 275 Trophy does get air-conditioning, radio and sat-nav.

Recaro seats and contrast stitching further adds to the sporty theme. That said, it goes like a sports car too. 0-60 mph is done in just 6 sec. The custom Akrapovic titanium exhaust adds a cool soundtrack to the whole experience while it accelerates up to 156 mph. The awkwardly places sport button makes things even more interesting, that’s only if you could find it. Anyway, no more spoilers. Watch the video after a short jump.