Miller Motorcars has delivered a Bugatti Chiron Pur Sport finished in an eye-catching Red Carbon and Ruby exterior. It’s one of the most unconventional specs we’ve seen so far, and we quite like it. 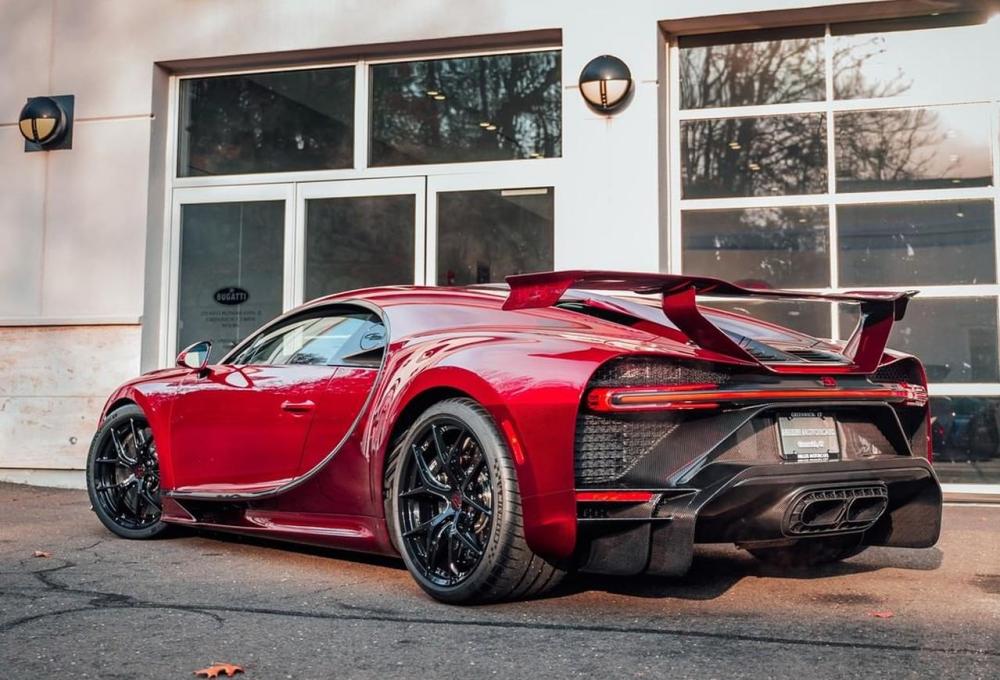 This 2022 Chiron Pur Sport features a dual-tone split with the front end and door panels painted in Ruby red. The rest of the bodywork is in exposed Red Carbon with Ruby highlights. The same dual-tone is replicated on the wing mirrors that also get the French Tricolore. 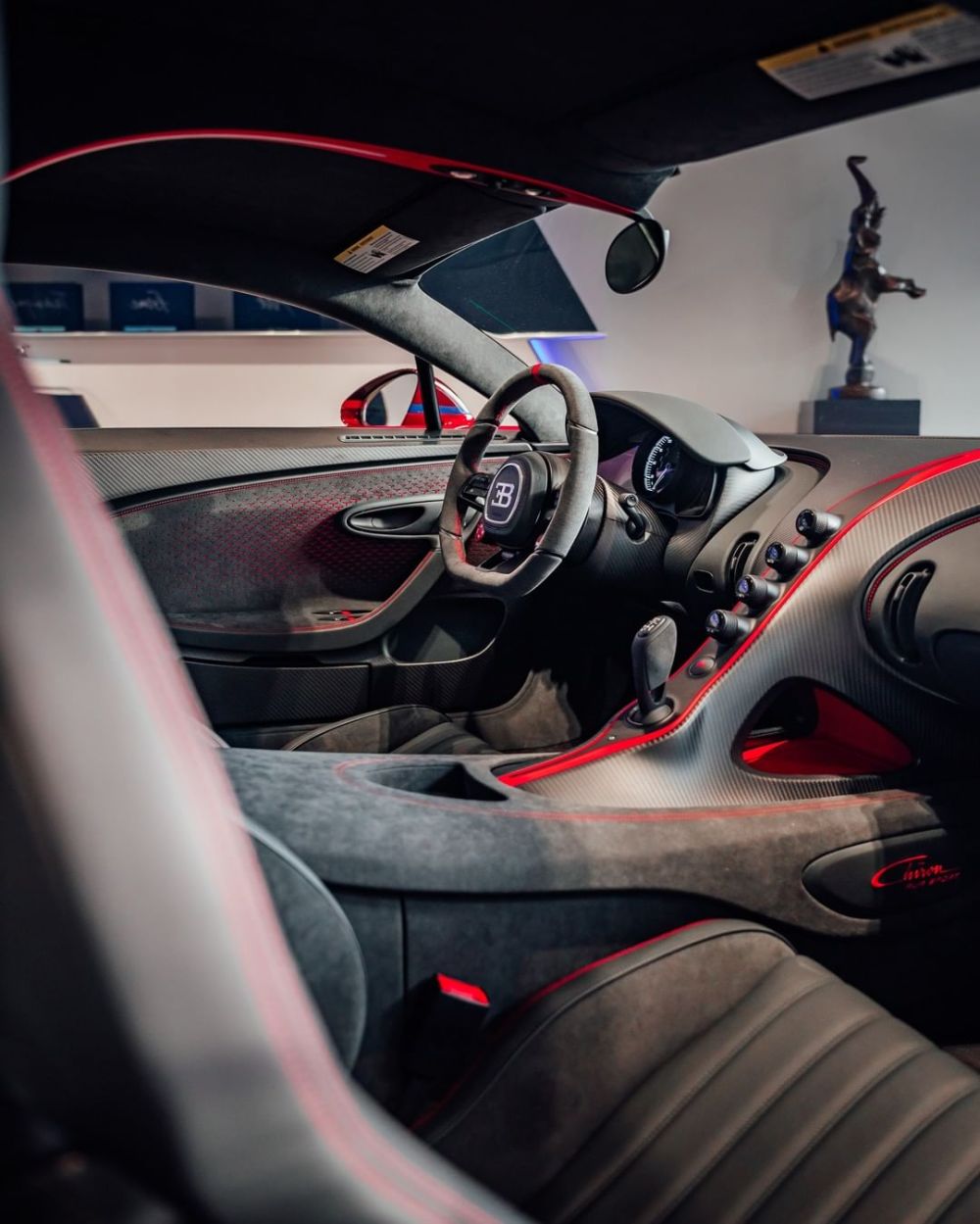 The interior is trimmed in Beluga Black interior with Italian Red accents. There’s a kick plate with the ‘Pur Sport’ lettering in red. Another special touch is the outline of the Paul Ricard circuit hand-stitched on the headrests. 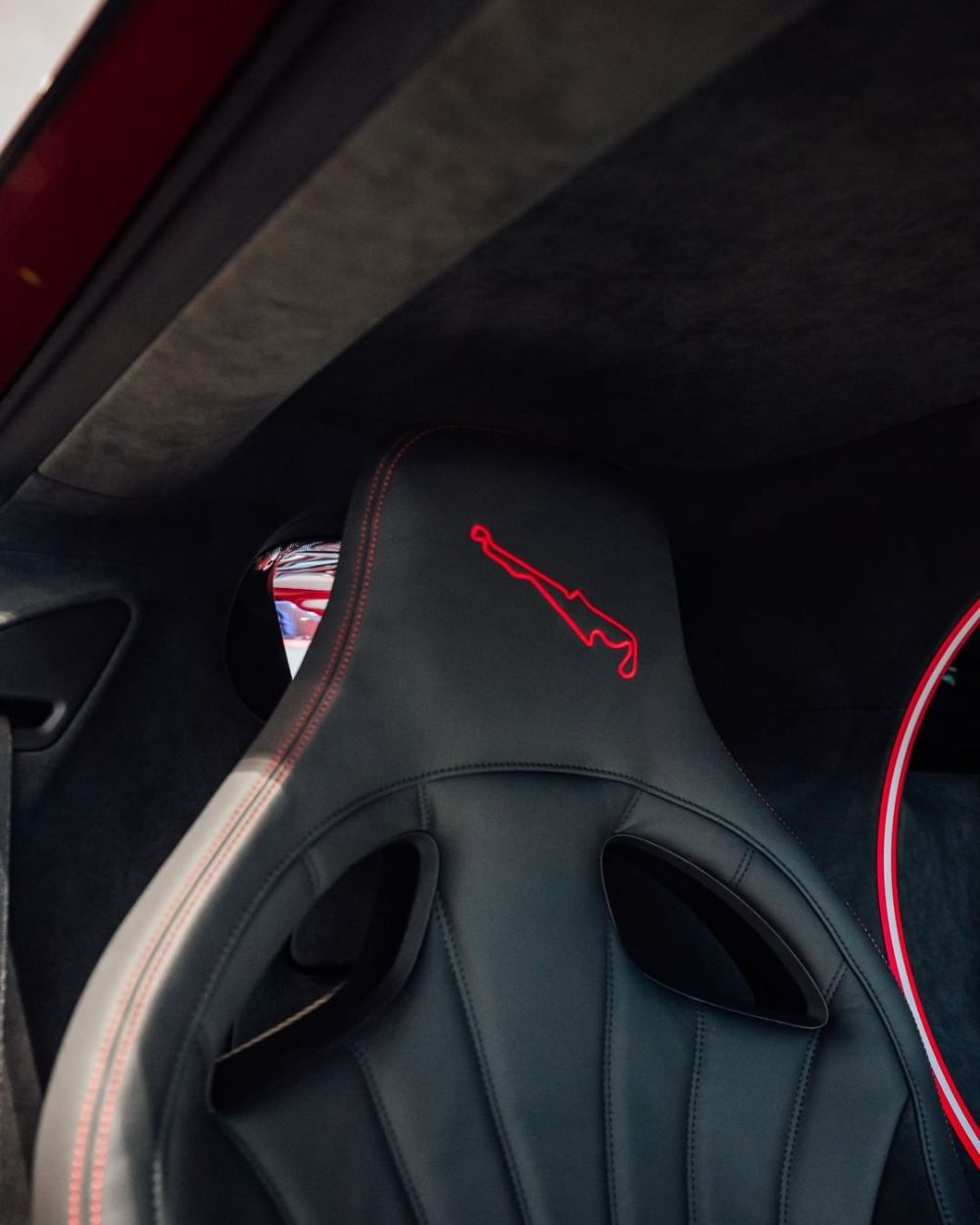 The Pur Sport has been designed to attack corners. It gets a bespoke suspension setup and a transmission tuned for better acceleration. The car is also characterized by its high downforce package.