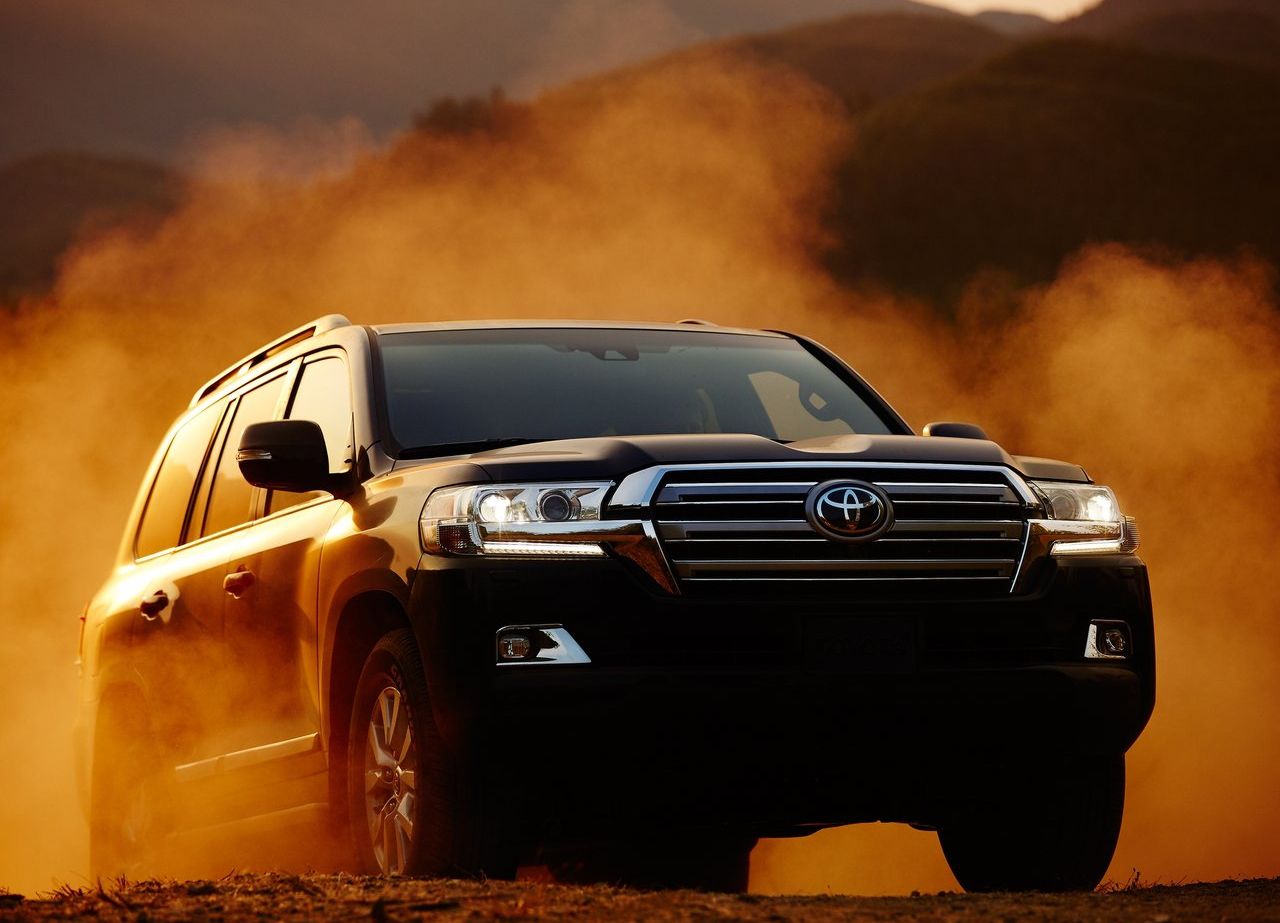 The Toyota Land Cruiser just sold its 10 millionth unit in the global market.

In non-supercar news, we’d like to join Toyota in celebrating the global sales of the Toyota Land Cruiser crosses the milestone figure of 10 million units. The iconic off-roader has been around for an incredible 68 years and is one of the most recognized vehicles in the category.

While the Land Cruiser started off in 1951 with the domestic sales being the key focus, the scene changed extensively once exports began in 1955. Over the next couple of years, exports increased exponentially prompting the Japanese carmaker to boost their production numbers. Later Toyota opened manufacturing units in various markets which further added to the popularity and sales of the 4X4. Now the capable off-roader is on sale in 170 countries with annual global sales adding up to 400,000 units.

The trademark bulletproof reliability of Toyota and the impeccable build quality of the Land Cruiser ensured that it was a darling with a wide range of customers around the globe, ranging from armed forces to off-roading enthusiasts. The robustness of the vehicle also endowed many of the examples with the ability to serve for decades without giving up on their owners. Only a few cars can perform like that in the real-world.

From its beginning as the Toyota BJ (you laughed!) to becoming the Land Cruiser of today, the SUV has come a long way. And we won’t be surprised to see that name sticking around for another 50 years.

Lamborghini Countach Rally to be held at Pebble Beach