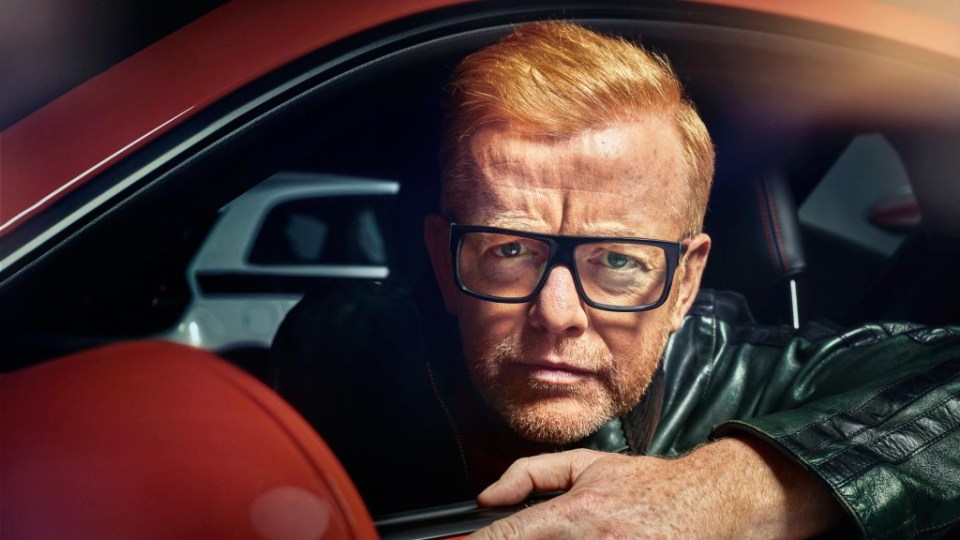 BBC Radio host and now TG presenter Chris Evans has confirmed that Season 23 of Top Gear will be aired on BBC starting May 8, 2016. World’s most watched motoring show will be back on air without the usual trio of Jeremy Clarkson, Richard Hammond and James May.

Chris has also revealed that filming for the show has already begun but the content still remains a mystery. The new series will comprise of 16 episodes, according to Chris. Also, one of the films from the show will be shot in America.

There is a lot of excitement about the upcoming season and fans would be closely scrutinizing the performance of the presenters this time around. The popularity of the show now depends on the new team who certainly have an uphill task of wooing the audience.

BBC had previously mentioned that Top Gear would shift to a new format. It will be a new beginning for Top Gear and hopefully it would be at least as entertaining as old series. Meanwhile, the famous Top Gear trio has moved to Amazon Prime and are working on a rival series.