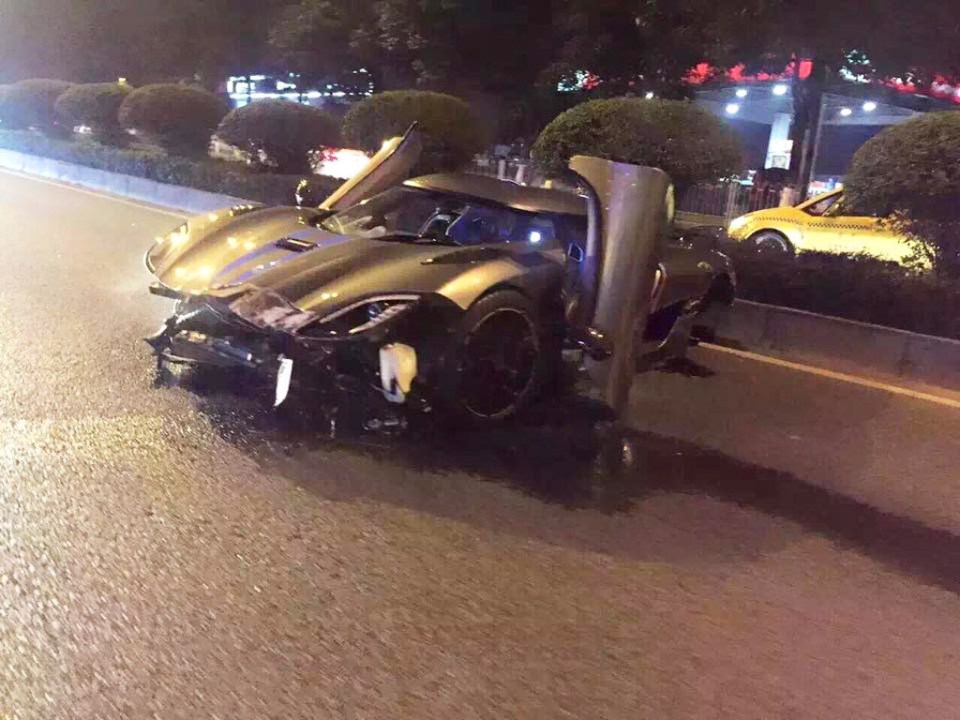 A rare Koenigsegg Agera R supercar has been wrecked in China. The 1000 hp hypercar was probably moving at a high rate of speed when the driver lost control, spun out and crashed into a roadside barrier. That said, details of the incident are not available at this moment and we believe there could be another car involved as well. What’s weird is that the airbags didn’t deploy. 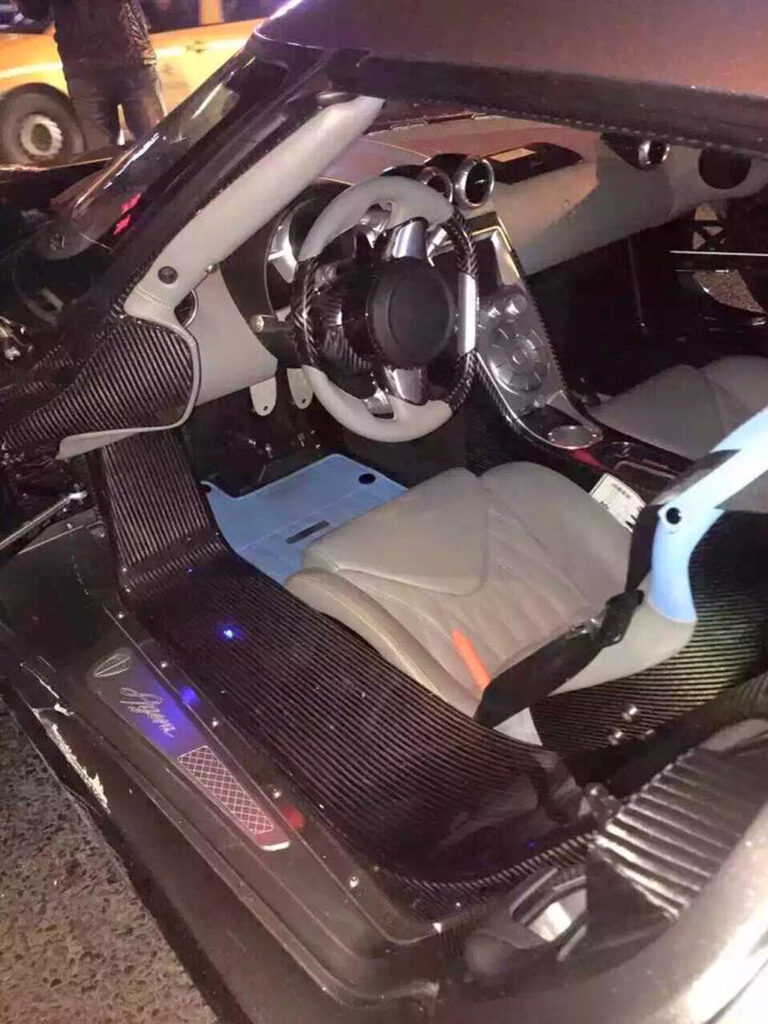 Thankfully, the uber-exclusive and highly expensive Agera R doesn’t look like a total write off and would probably be sent to Sweden for a rebuild. The Agera R belonged to an individual from Chongqing who bought it as a standard Agera with a 1160 hp twin-turbo V8 engine which was later upgraded to a R-spec. 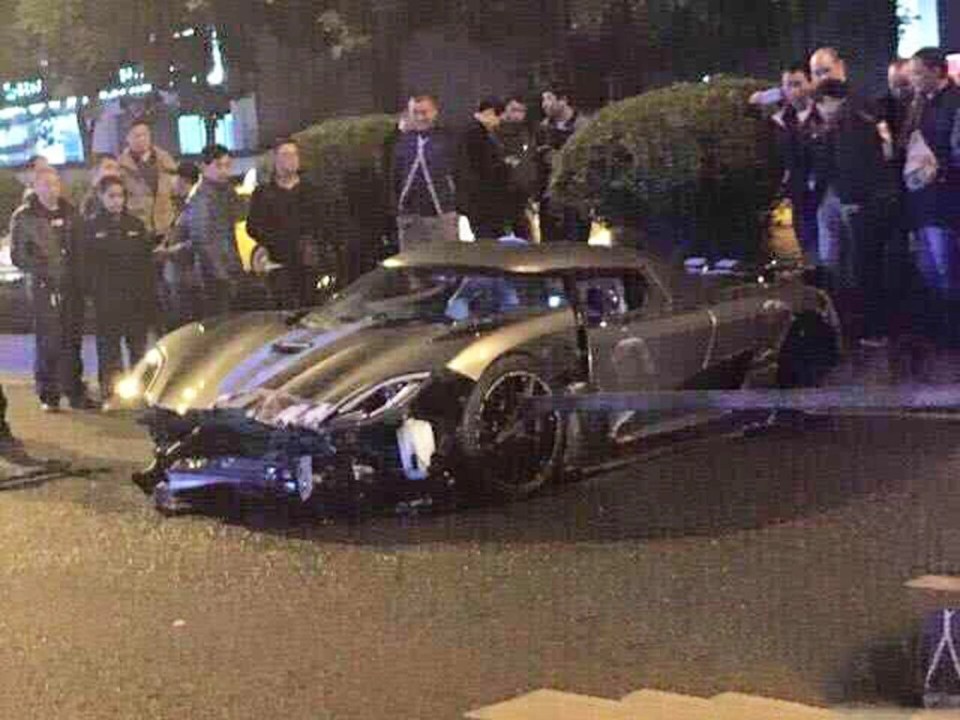 Koenigsegg have a small production capacity and have built just over 100 examples. These supercars are tailor made and take a few months to build as each car is put together with meticulous care and precision. Built mostly out of carbon fiber and lightweight alloys, the Koenigsegg Agera R is one of the quickest models in the company’s line up. It can crack 240 mph with ease thanks to a monster of an engine. 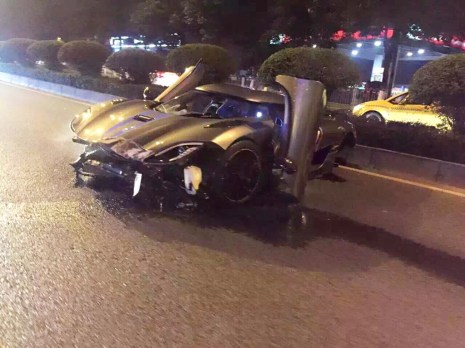 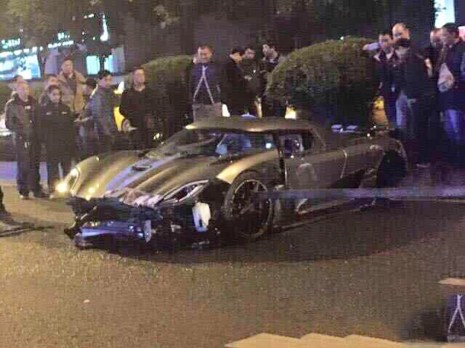 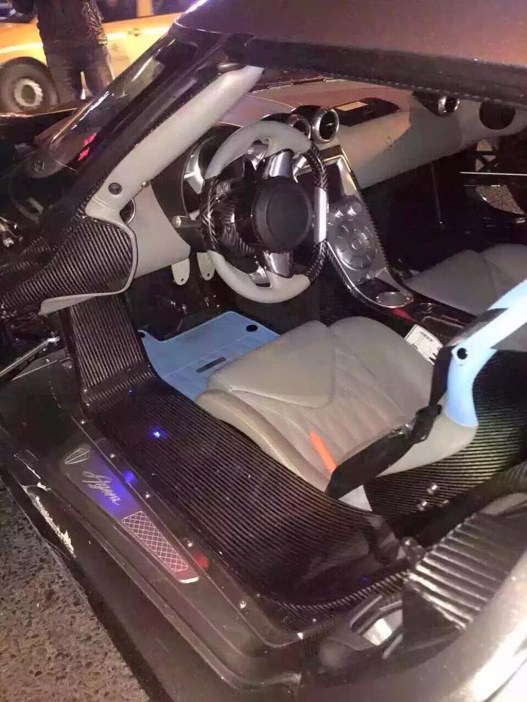