A rapper known by the name of Swarmz was reportedly involved in an accident in London. He was in a red Ferrari 488 GTB at the time. 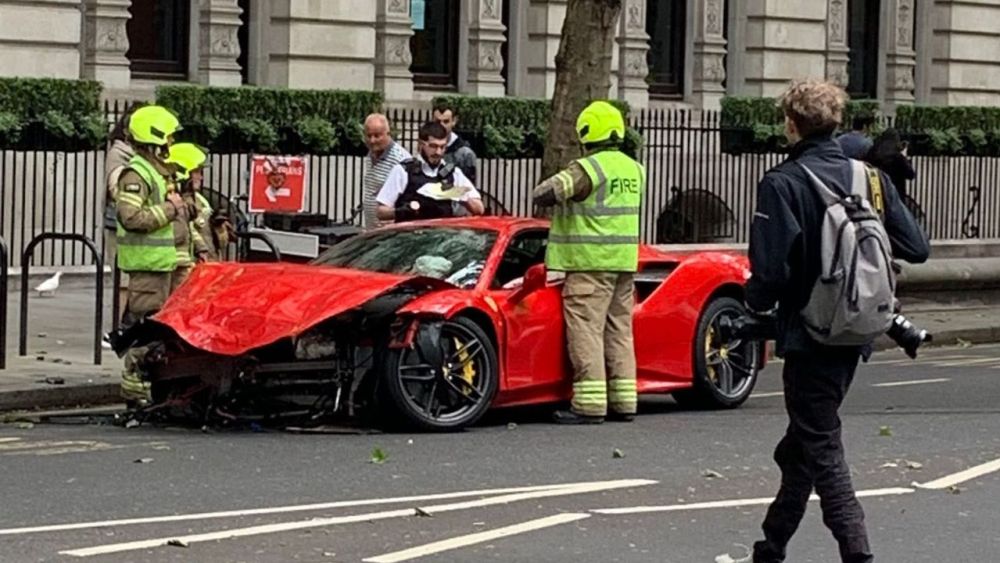 According to media reports, the accident took place on Northumberland Avenue near Trafalgar Square on Sunday. The rental Ferrari crashed into a double decker bus before coming to halt a few feet down the road. Luckily, no one was hurt in the accident. 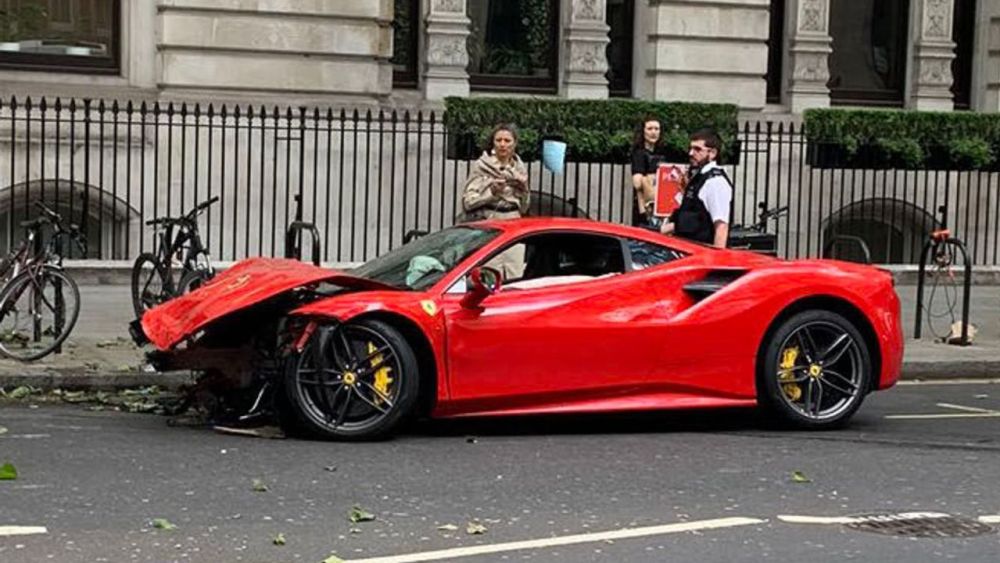 While it is still unclear whether Swarmz was driving the supercar at the time of the accident, he did post an Instagram story, in which he said that he had never crashed a Ferrari before. In fact, some reports suggest that it was actually an entourage member who crashed the car.

The force of the impact destroyed the front end of the 488 GTB. The rental company will probably write-off the supercar. The bus also sustained substantial damage and would require some repairs.