You know that situation, when a startup comes up with their own supercar claiming to beat all established automakers. Well, SSC was once that sort of a company. But, it actually went on to break the record for the fastest production car with its Ultimate Aero in 2008, beating the Bugatti Veyron. In 2011, the carmaker announced a successor to the record-setting Ultimate Aero called the Tuatara and showcased it at Pebble Beach, the same year. But, the company just disappeared off the radar and the Tuatara wasn’t to be seen for seven long years, until now.

Following reports that SSC has secured funding for a manufacturing facility, the company just announced that it will be showing the production version of the Tuatara at this year’s Monterey Car Week. It will actually make multiple appearances at the event including ‘The Quail’ on August 24, Concorso Italiano on August 25, Exotics on Canary Row on August 25, and the Pebble Beach Concours d’Elegance Concept Lawn on August 26. 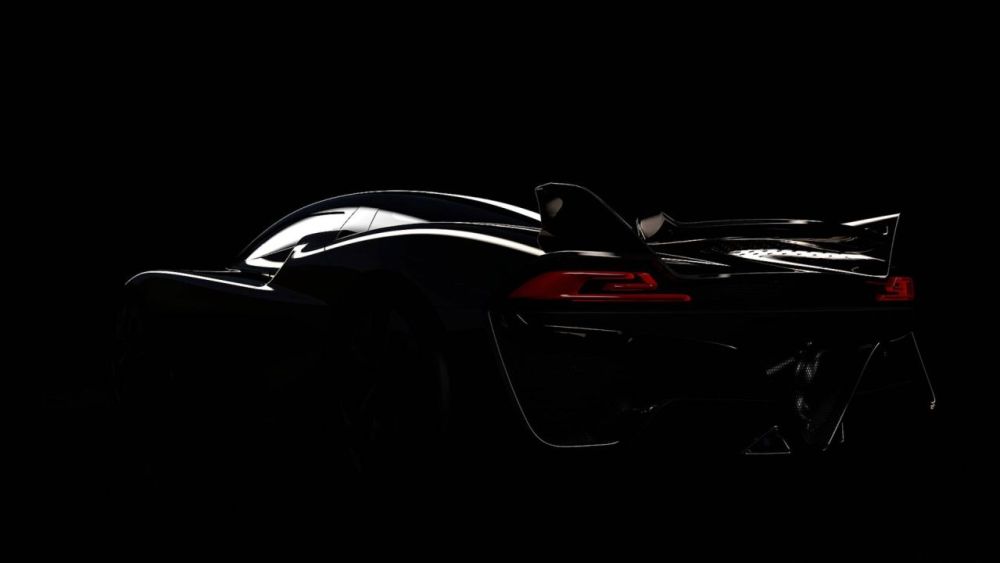 We don’t know how different the production model will be from the concept, but we hope it isn’t too different. The design of the Tuatara concept was evidence to the fact that futuristic can be beautiful. Judging by the teasers, we don’t think SSC has tampered much with the design. However, few differences can be easily made out including a modified rear bumper, a revised greenhouse and triangular exhaust tips.

In terms of performance, SSC claims that the Tuatara will be a “next generation hypercar that boasts an unmatched drag coefficient, track-level handling characteristics and a top speed that is projected to easily surpass the current world record.” If SSC intends to reclaim production car speed record, it will be up against the Koenigsegg Agera RS this time around.

It is also not clear whether SSC will use the same twin-turbo 6.9-liter V8 engine seen on the concept though. The engine is claimed to produce 1350 hp and 1280 lb-ft of torque. According to SSC, the engine can be turned up to 1700 hp.

Come August 24, we will get to know more about the SSC Tuatara. So, stay tuned! 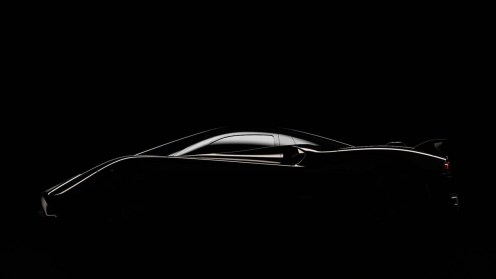 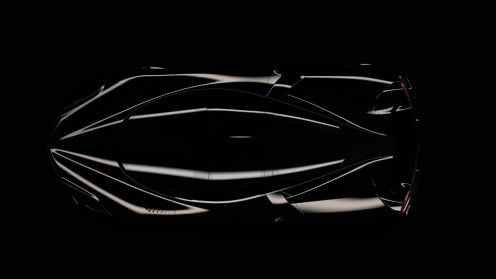 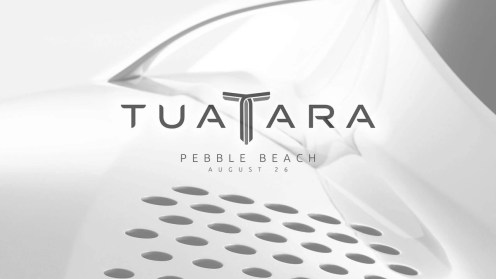 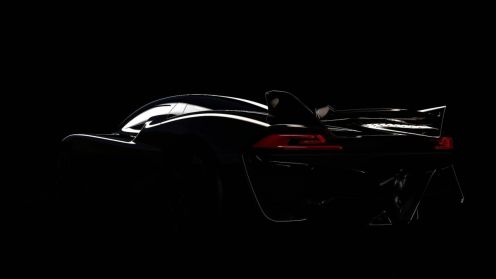