Leaked images of the BMW 8 Series reveal the production-spec 850i in all its glory.

A Bimmerpost member has shared leaked images of the upcoming BMW 8 Series. The first two images reveal the front and rear of the 850i and it appears that the production-spec car will look identical to the Concept 8 Series which was showcased at Villa d’Este in May 2017. It has a low slung, inverted twin-kidney grille finished in chrome flanked by slim headlamp clusters with BMW’s iconic twin-pod design. The 8 Series has a raked windshield and pillar-less doors. 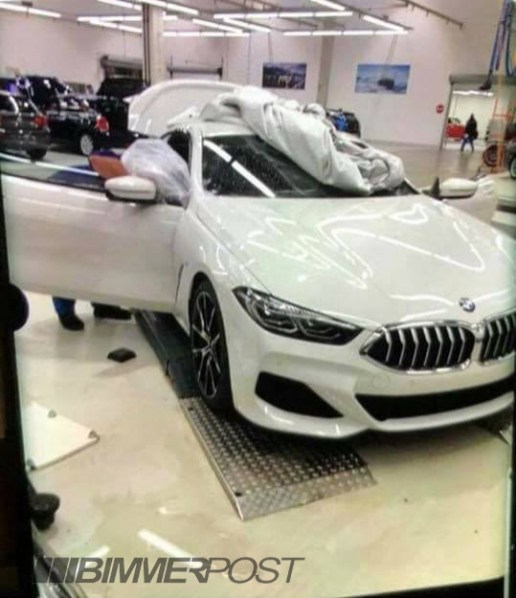 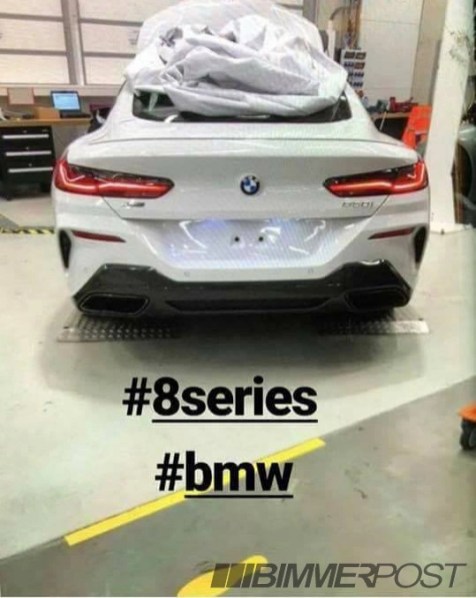 The rear of the car features slim tail lamps with L-shaped LEDs, dual-tone rear bumper and massive exhaust tips. Air-vents have been placed on the front fenders and the rear bumper which supposedly extract air from the rear wheel wells.

In the third image, we can clearly see the 8 Series’ interior. The 850i gets a completely new dashboard with sloping centre console and a large iDrive screen with a wide aspect ratio. The instrument cluster is also a digital screen. 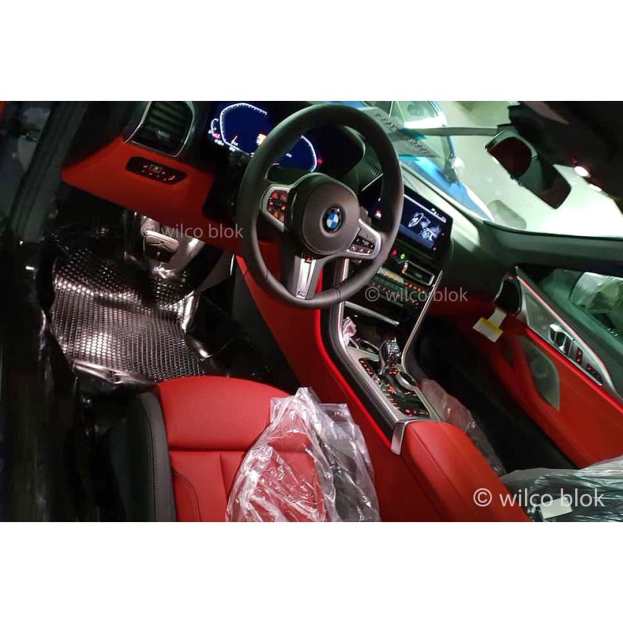 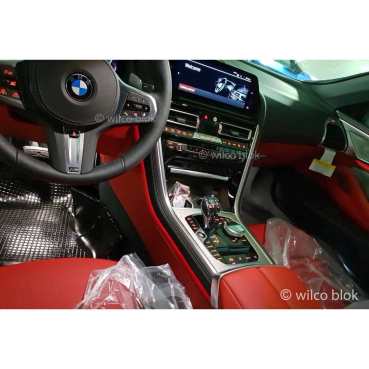 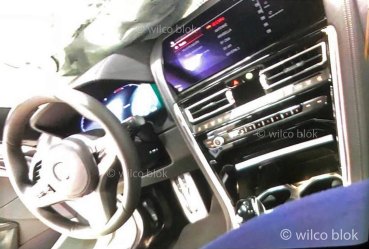 BMW’s M Division is also working on its version of the 8 Series. While the production-spec M8 is yet to be revealed, we have seen the M8 test mule earlier when it was officially revealed at M Festival 2017.