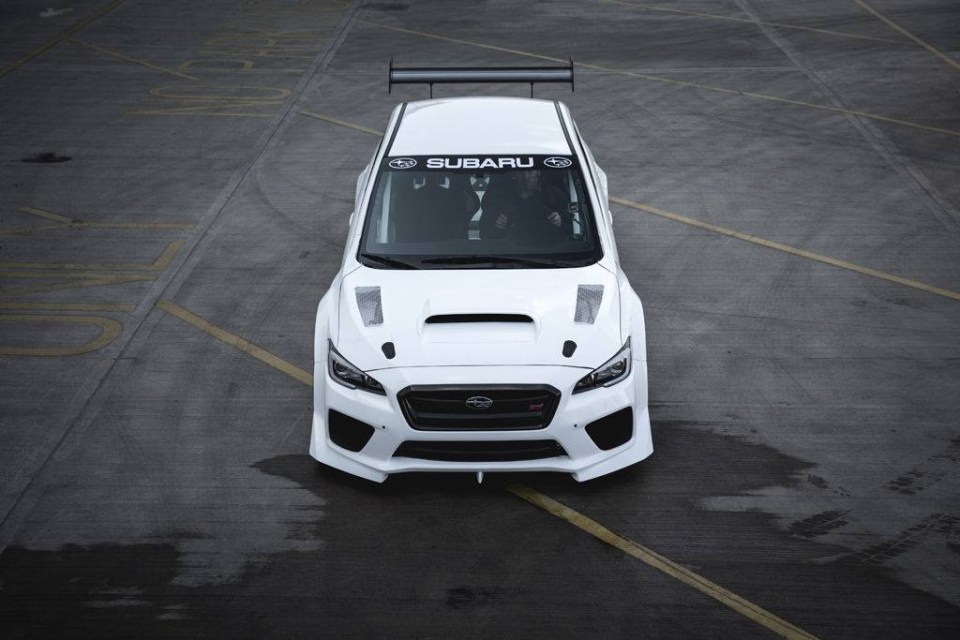 Subaru and Prodrive will try and beat the Isle Man TT track record with a brand new, purpose built Subaru WRX STI. At the wheel of the newly developed STI will be Mark Higgins who also has the previous lap record to his name.

Prodrive hasn’t revealed the details about the WRX STI that will attempt to break the record. However, we can expect some technical information before the run-up to the actual event schedule in the month of June 2016. 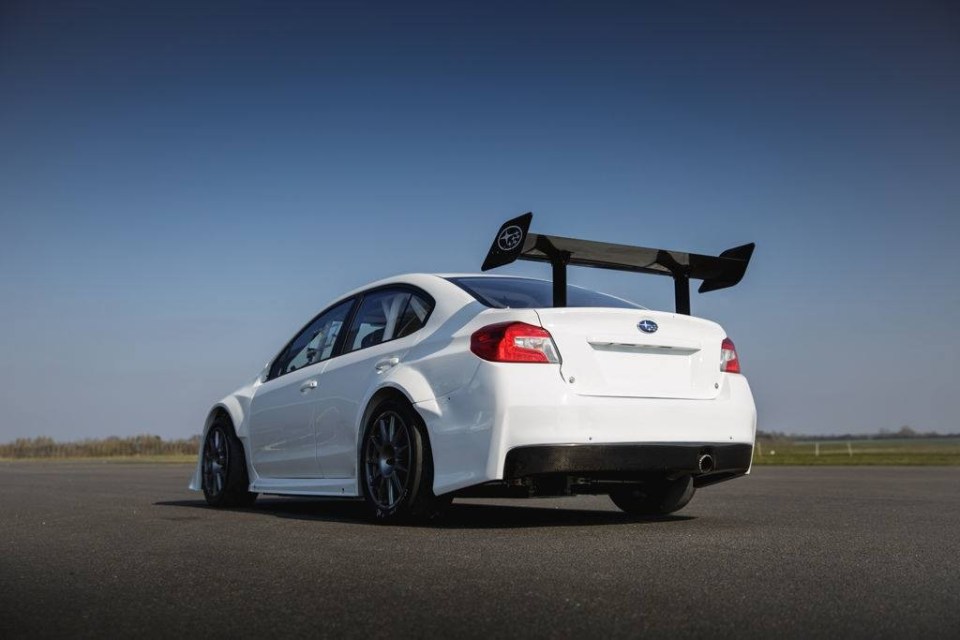 Prodrive are the go-to guys when it comes to building rally cars and all other types race cars. They are based in England which is a stones throw away from the Isle of Man. The car they’ve built for the Higgins seems like a heavily modified Subaru WRX STI.

The car sits lower to the ground than the road car and is wrapped in an aggressive body kit designed with aerodynamics in mind. The large spoiler on the boot lid should provide the downforce needed to tackle the high-speed TT course. 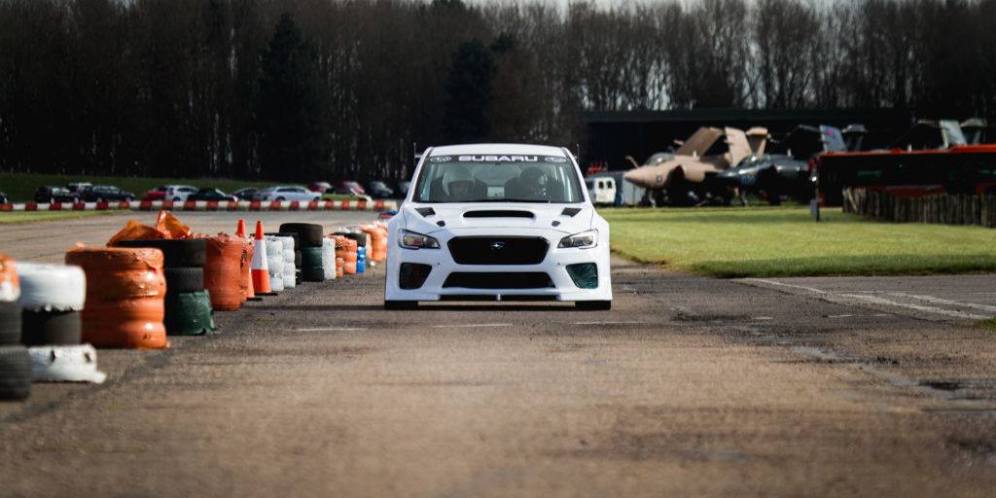 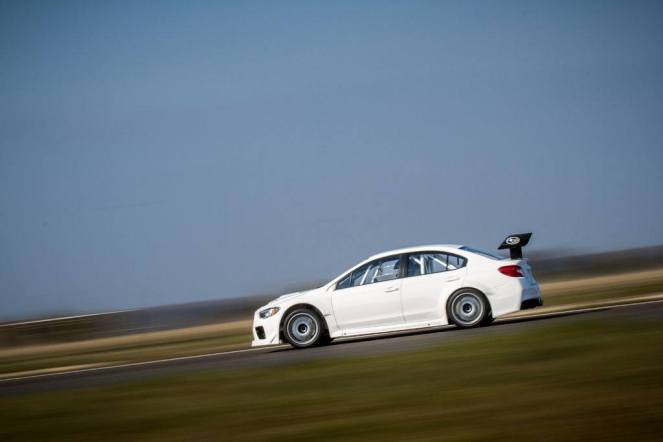 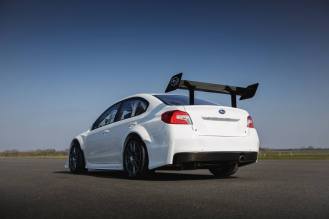 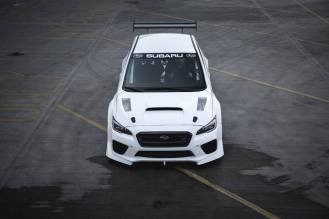 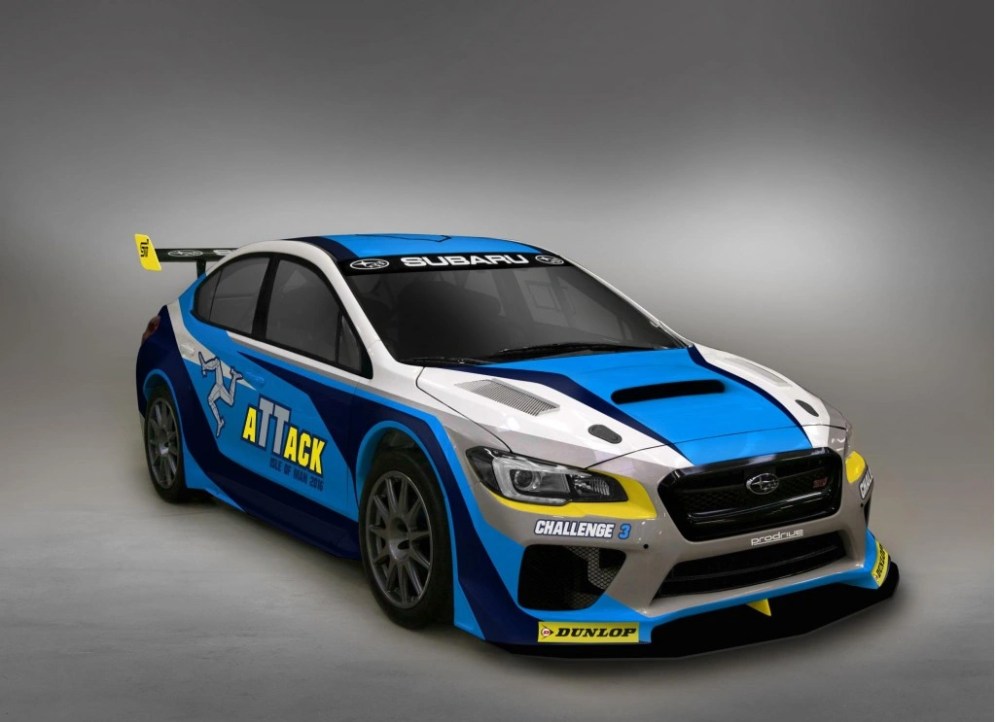