The 997-Gen Porsche Sport Classic was first introduced back in 2010 followed by the 911 Speedster in 2011. Both cars were built in limited numbers and were highly sought after by collectors and Porsche enthusiasts. The new 991.2-Gen would also be a limited affair and priced at a premium over the standard range. 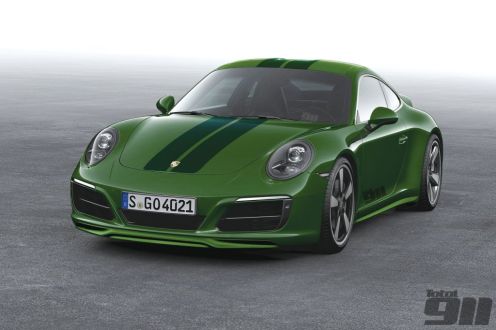 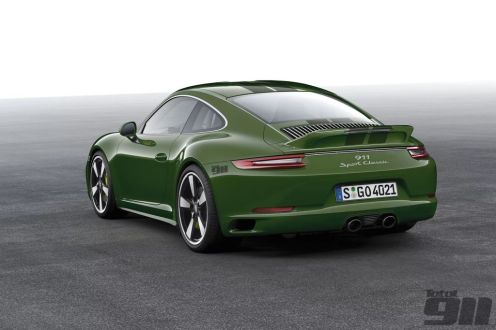 Key design features of the Sport Classic being the classic duck-tail spoiler, custom colors and livery will be exclusive to the model. The 911 Speedster on the other hand will be characterized by its convertible bodystyle and double-hump decklid.

For more on the 2018 Porsche Sport Classic and 911 Speedster, keep watching is space.