Andreas Preuninger is the brain behind the sportiest Porsche 911s to ever grace this planet since the early 2000s. Today, he gave Chris Harris a sneak peek at his latest creation – the 992-Gen Porsche 911 GT3.

Here’s what we know so far about the new Porsche 911 GT3.

The new car is larger than its predecessor. It has a completely revised aero package featuring vents on the nose and a swan neck rear spoiler. 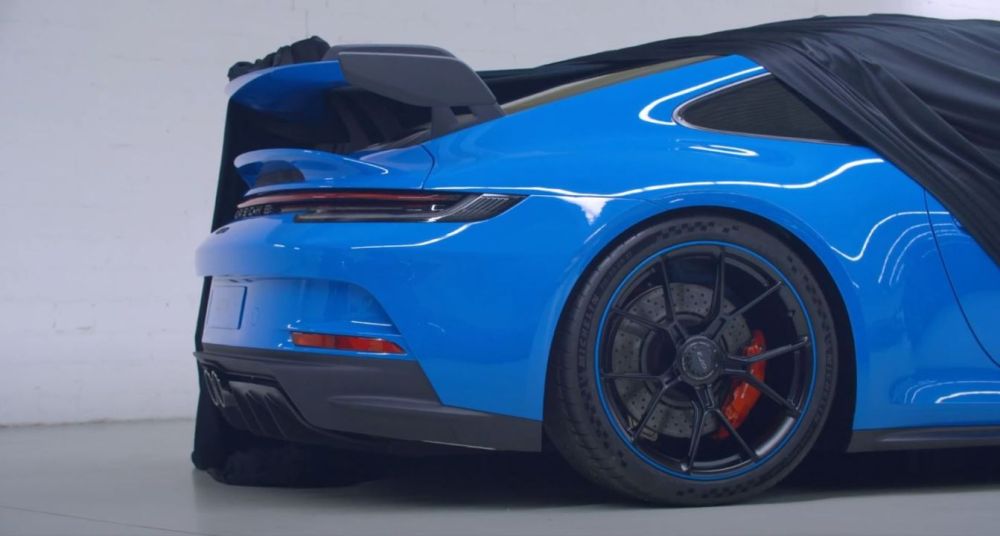 At the back is a 4.0-liter, flat-6 engine that revs to 9000 rpm and produces over 510 hp. The engine revs like a GT3 and apparently, it sounds good too. The car will be offered with a manual and PDK transmission.

Just like the previous model, the new GT3 will be offered with optional equipment like a roll cage, fire extinguisher, etc. Bigger steel rotors will also be part of the options list.