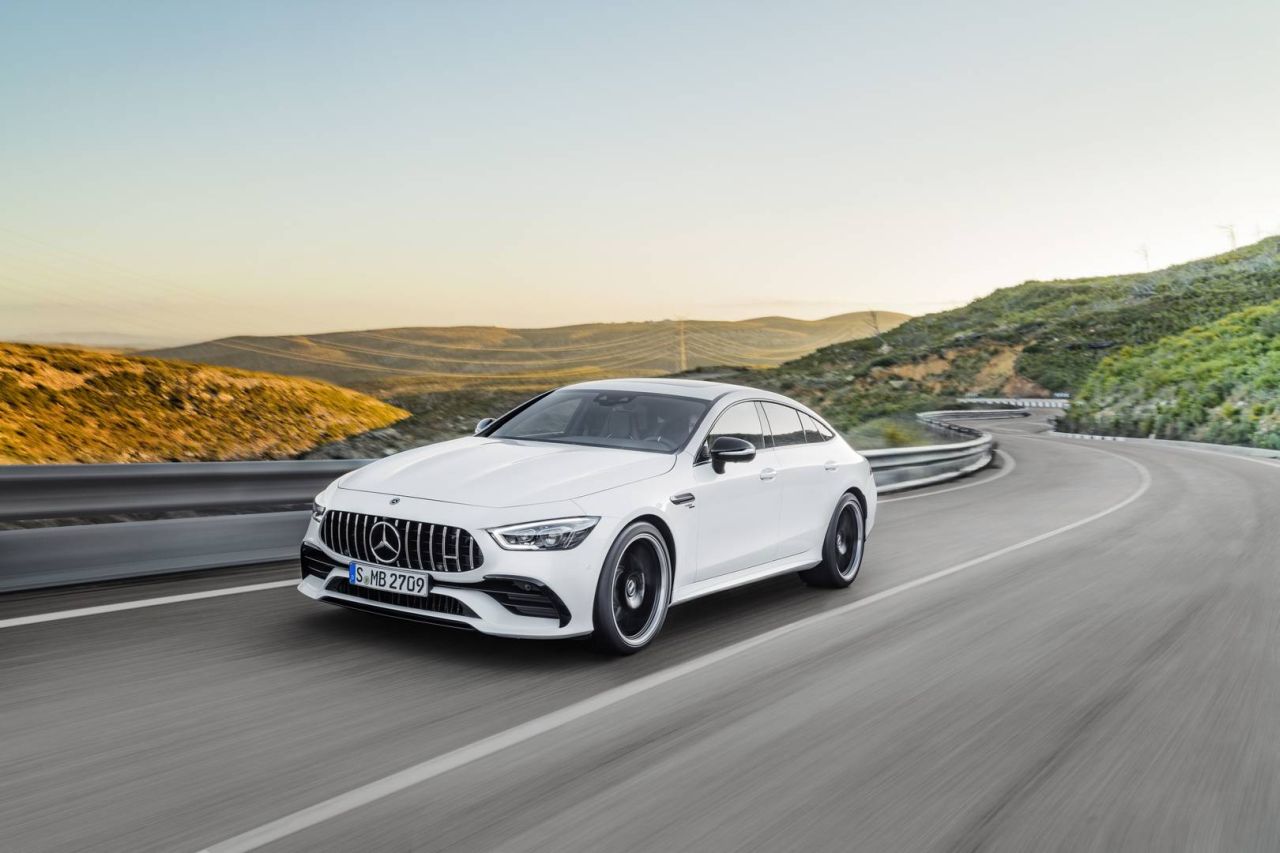 Mercedes-AMG has a plan to threat the Porsche Cayman in near future.

After surprising all the enthusiasts with the AMG GT’s two door and four door versions, Mercedes Benz has really managed to take the game to the next level. With these two models, Mercedes-AMG has been giving a tough fight to the likes of niche players like Porsche, Ferrari, Lamborghini and Maserati.

Going by the words of Tobias Moers, Mercedes-AMG’s top honcho, the brand is only set to touch new skies with future planned models. According to recent reports, Moers has hinted that the brand has pulled up its socks and has started its work on the next project. The car maker’s upcoming all-new model will have the Porsche Cayman and Boxster in its crosshairs.

Touted to be one of the best driver’s cars, the Porsche Cayman already has Mercedes’ SLC as a direct rival in terms of price positioning. However, the latter hasn’t been able to match the Cayman both in terms of sales and driving dynamics. Going by the way how Mercedes-AMG has unleashed AMG GT four door coupe as a fitting reply to the Porsche Panamera, we will be waiting eagerly for the new sportscar from the brand.

Apart from this, Moers has also ruled out the possibility of unique AMG SUVs from Mercedes-AMG. He believes that the current crop of the AMG derivatives of the regular SUVs from Mercedes-Benz are excellent enough to not come up with another bespoke model in this category. Mercedes Benz is also planning to launch a new variant of the GT four door coupe with a 4.0 liter hybrid V8 engine by 2020. With the peak power output bumped up to 800 hp, this new variant will be targeted at Porsche Panamera Turbo S E-hybrid to become the brand’s new flagship model.

5 Porsche 911 Speedsters currently listed for sale in the US