Porsche just reached new production milestone. The one millionth 911 just rolled off the production line. To celebrate this milestone, Porsche has created a one-off Carrera S.

The first 911 was built at the Zuffenhausen factory 54 years ago in 1963. The Porsche 911 Carrera S celebration edition is designed as a tribute to the original. Finished in a one-off Irish Green, this is the 1 millionth Porsche 911 to roll out of this legendary factory. 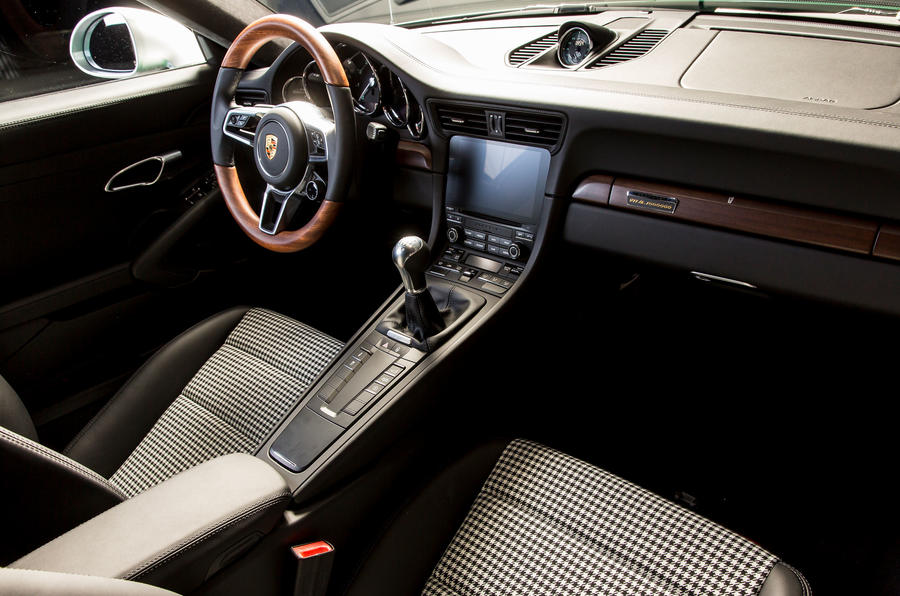 This car will be retained by Porsche but before it goes on display at the Porsche Museum in Stuttgart, the one-off celebration edition will travel around the world making stops in the US and China. The tour will also take it to the Scottish Highlands and of course for a lap of the Nurburgring Nordschleife.

Speaking on the occasion, Porsche chairman Wolfgang Porsche said: “54 years ago, I was able to take my first trips over the Grossglockner High Alpine Road with my father. The feeling of being in a 911 is just as enjoyable now as it was then. That’s because the 911 has ensured that the core values of our brand are as visionary today as they were in the first Porsche 356/1 from 1948.” 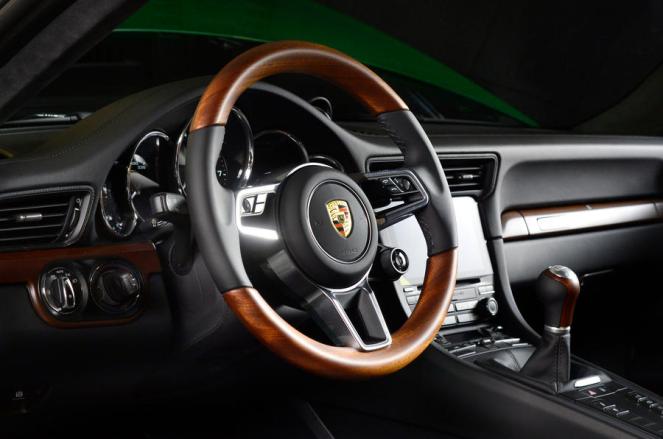 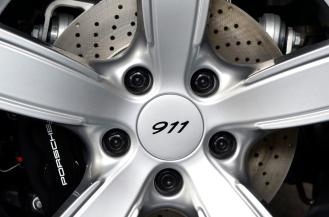 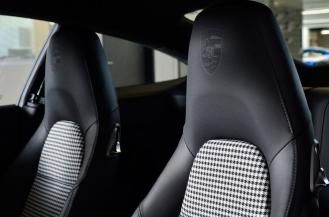 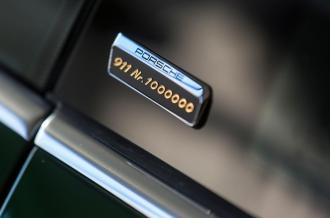 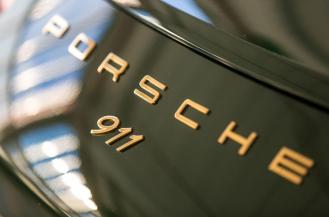 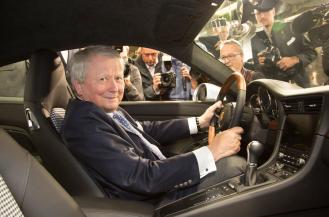 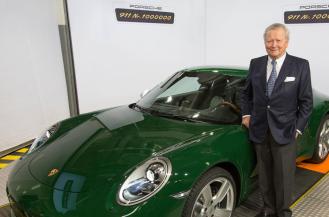 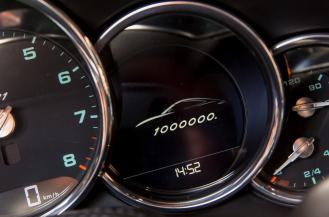 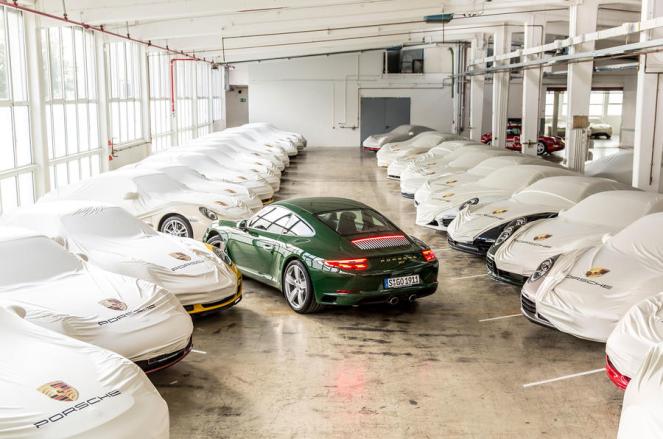 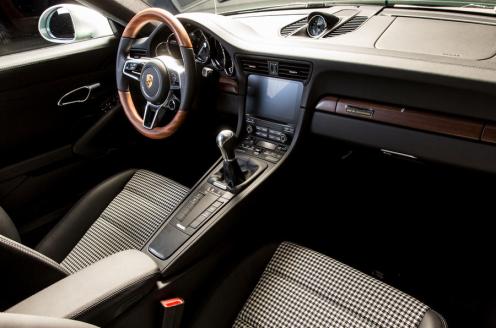 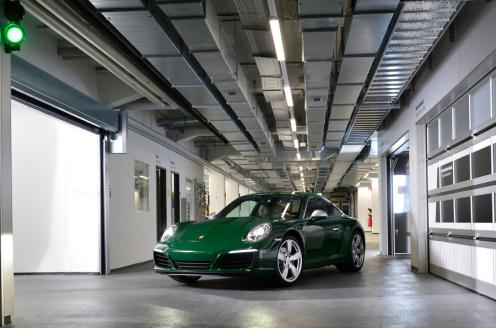