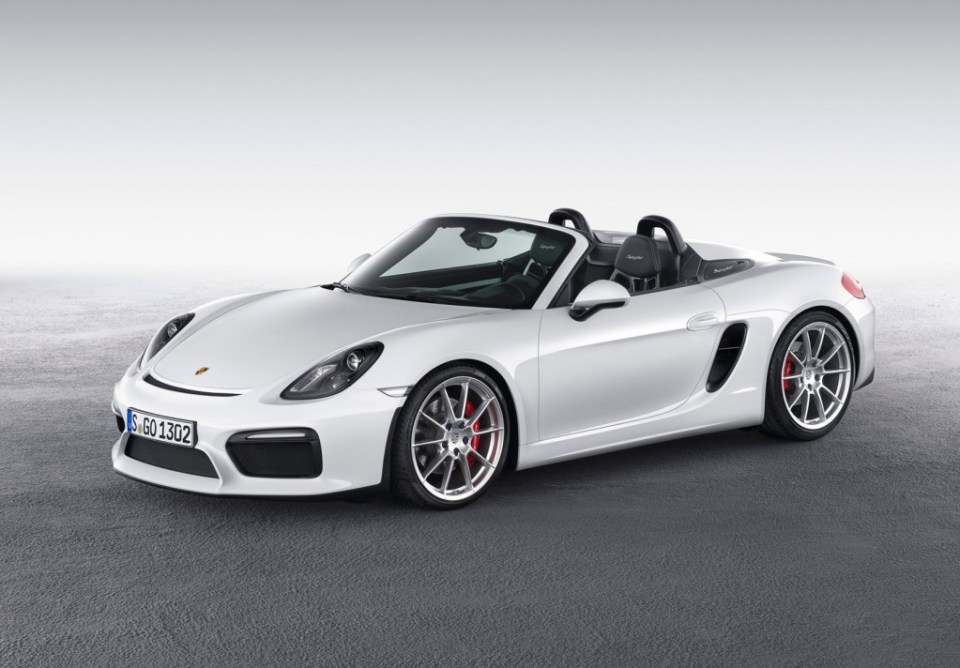 After the launch of the Cayman GT4, here’s another Porsche for true driving enthusiasts. It is the Porsche Boxster Spyder that I am talking about and yes, it still has that tent roof. The odd fabric roof aside, the Boxster Spyder is lightweight version of the mid-engine Boxster with little or no luxuries depending on how you spec it and some extra horsepower. So, when Porsche unveils the 2016 Boxster Spyder at the New York Auto Show, I will not be concerned about the awful roof or the fact that it doesn’t even have an air-con because this Boxster wants it to be taken seriously. 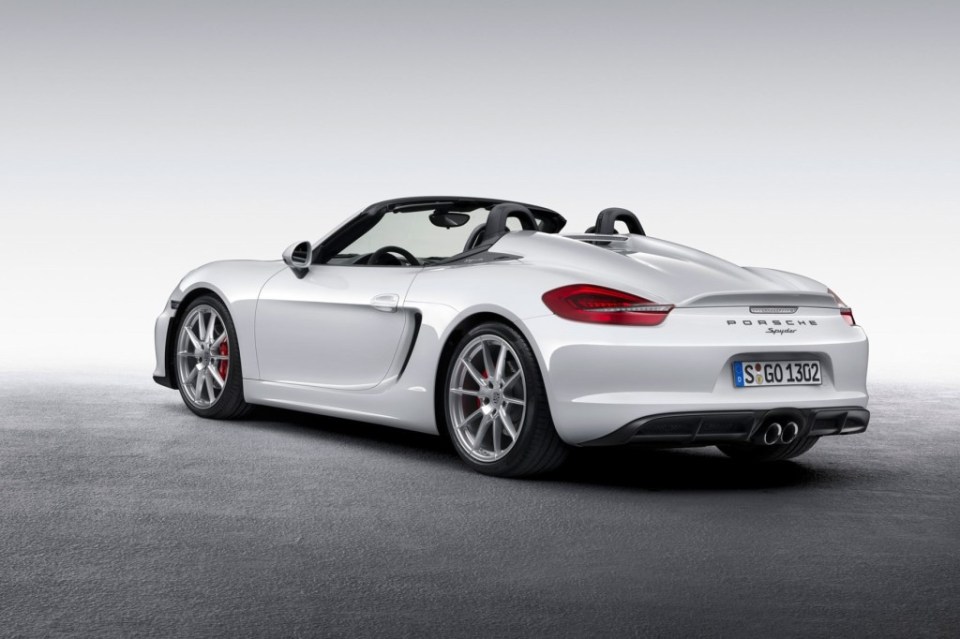 The previous Porsche Boxster Spyder was made in small numbers. This time, they plan to build more units of the Spyder but it would still be a limited edition model much like the Cayman GT4. On the outside, it gets a revised silhouette with a twin-hump rear lid, a duck tail spoiler and a front bumper from the GTS model. The roof tucks away under the boot and can be raised manually which can be a bit of a faff when the heavens open without a warning. 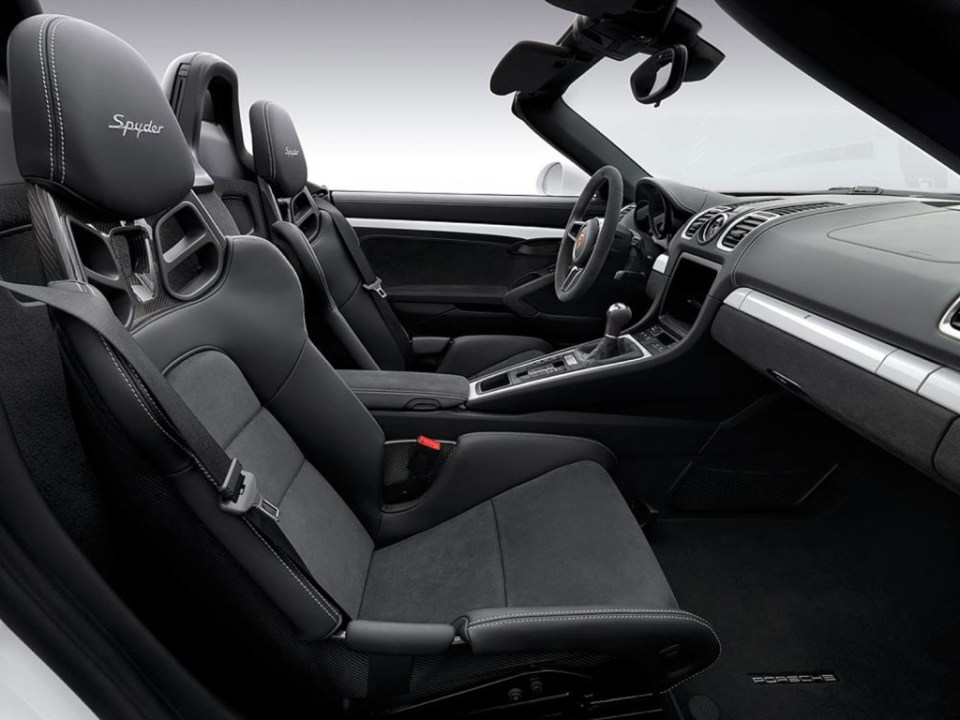 The interior isn’t much different from the standard car except for carbon back lightweight seats with fixed backrests and the absence of a radio and air-con. That said, Porsche will put them back in if the customers asks for at no extra cost. Which is surprising, this being Porsche. Now, the engine is a 3.8-liter flat-six with 375 hp, enough to accelerate it from 0-60 mph in just 4.5 sec and onward to a top speed in excess of 180 mph. If you take a look at the suspension, front setup has been borrowed from the Cayman GT4 and rear is from a Boxster GTS. This could be a lively thing to drive, I am sure. And one more thing, this one get’s an old fashioned stick shift. 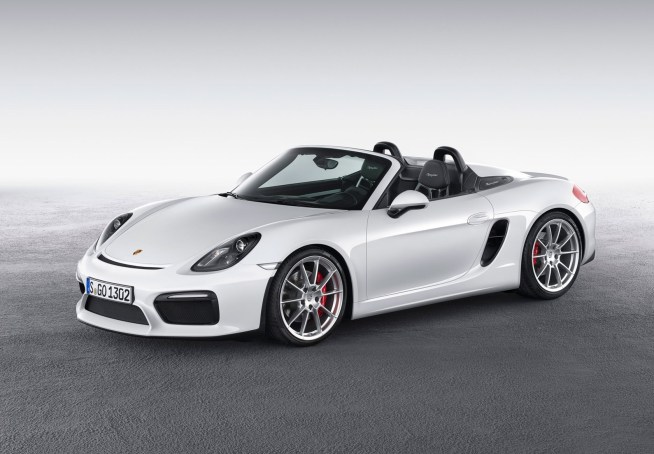 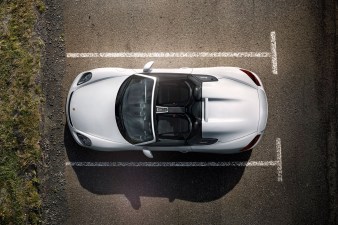 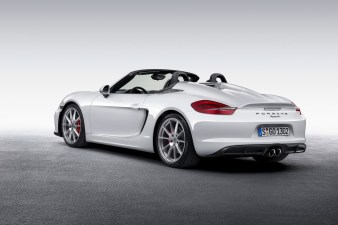 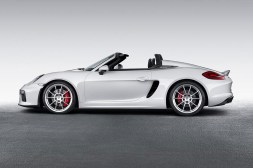 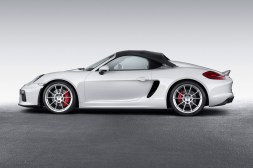 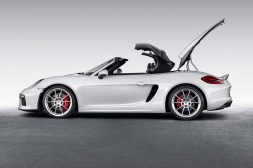 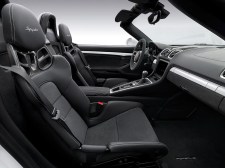