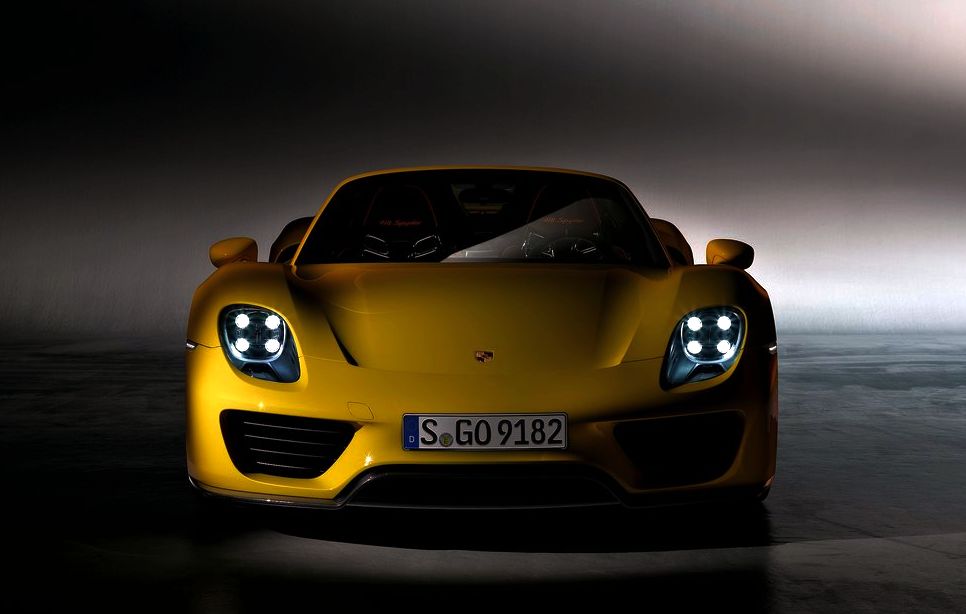 Porsche wants to take on Ferrari with a new mid-engined supercar. The car, that could bear the name ‘988’ is set to be the next flagship Porsche after the limited edition 918 Spyder. According to Autocar, the upcoming Porsche 988 could looks similar to the 918 with subtle changes. The powertrain, although not confirmed would be a flat-8 cylinder unit mounted behind the driver’s cabin.

A 4.0-liter flat-8 cylinder could be the ideal engine size for a supercar destined to take on the Ferrari 458 Italia. Turbocharging could the engine could also be evaluated, which we can only guess at the moment. That said, Ferrari is slowly moving toward turbocharged engine for its sports cars starting with the new California T, the 458 Italia too could received forced induction some day. Thus, with 8-cylinders and turbos for boost, we could be looking at 600 odd horsepower.

The current Ferrari 458 Italia uses a naturally aspirated V8 with 562 bhp at its disposal. The Ferrari is also known for its ultra-quick double-clutch gearbox and super quick steering response. Porsche would want to make the 988 as lightweight as possible by using lots of carbon fiber and aluminum structures. A high strength carbon fiber monocoque and lightweight aluminum panels will help reduce weight. A purpose built modular architecture would also accommodate more than two axle configuration with the possibility of a hybrid system.