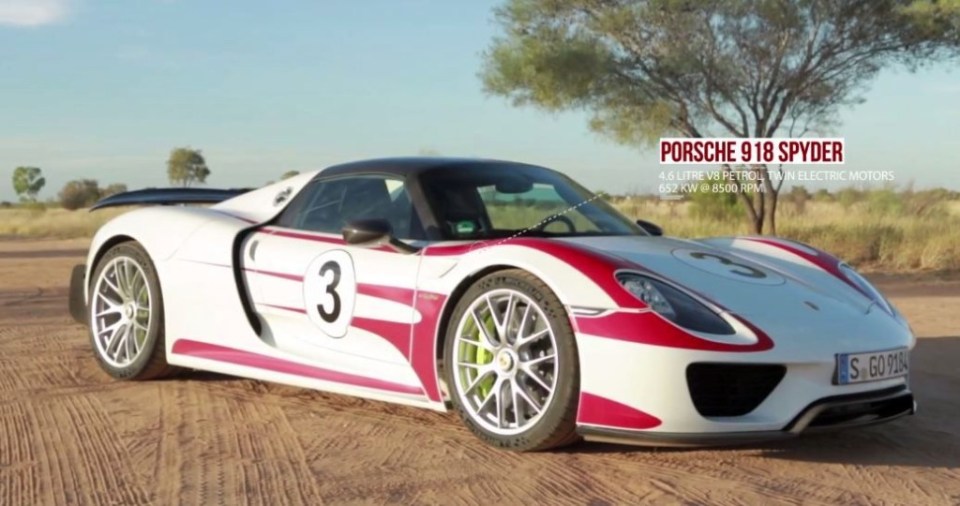 Who said Hybrid Supercars can’t be fast? Practically they are perhaps the most intelligent cars available on the planet right now and because they not only save fuel but also provide all the fun that you look in a supercar.

Recently Porsche 918 Spyder top speed was clocked at an amazing 350 km/h (217 mph) in one of the most unforgiving regions of the World the Northern Territory of Australia. That’s right! The Porsche 918 Spyder was driven out of the Alice Springs till for 25 Km on full electric mode before the car finally came to its playground which was an unrestricted stretch of road with no speed limits. The Hybrid Supercar was driven by a professional driver who managed to reach and hit 350 km/h on a narrow two lane road. 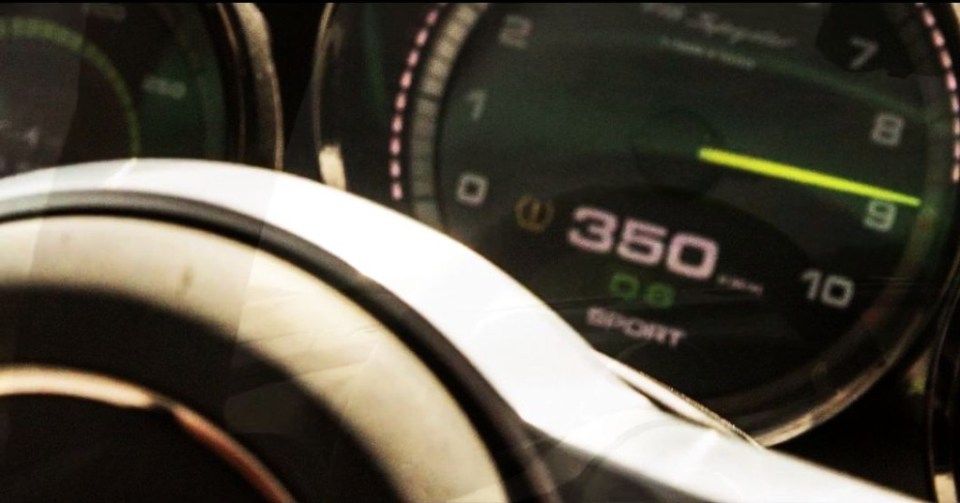 Now to remind you the 918 Spyder that achieved this feat came with the weissach package which has taken the performance to a whole new level. With the package 0-100km sprint takes just 2.6 seconds (0.2 seconds quicker than the standard model) while it can hit the 62 mph mark from standstill in just 2.6 seconds (an impressive 0.5 seconds quicker than the standard model) and it takes only 19.9 seconds (the car is quicker by almost 2.1 seconds than a standard 918 Spyder) to hit the 186 mph mark on that speedo.

The 918 Spyder even with the weissach package is powered by the same 4.6 Litre V8 unit which produces an impressive 608 Hp of peak power while there are two separate electric motors which drives the two rear wheels independently to boost the performance and as a result you get an impressive 887 Hp of peak power. While that power is transmitted to all the 4 wheels via a  seven-speed Porsche Doppelkupplung (PDK) transmission.

We have also added a video of this amazing run for you do check it out.