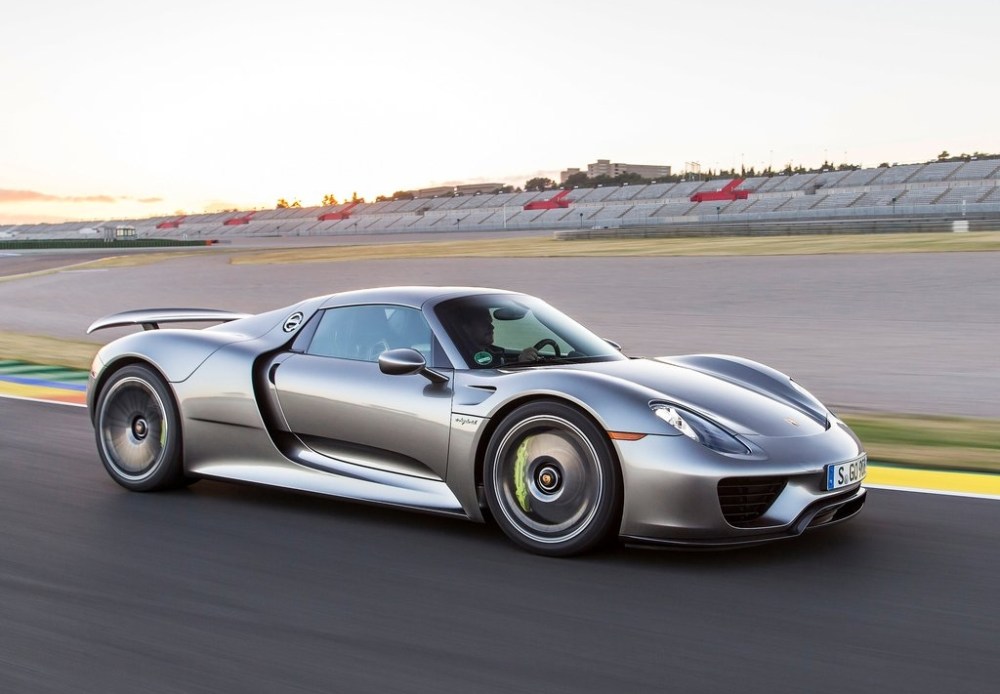 A million dollar supercar is after all just a machine and things can go wrong when one or the other part does not perform its duties. So, despite their price, supercars can be a pain when it comes to reliability and in extreme cases they aren’t immune to recalls either. Like in today’s news where Porsche has announced a recall of the 918 Spyder hybrid supercar.

According to Automotive News, 46 units of the Porsche 918 Spyder have been recalled by the German car maker to replace a rear axle issue. The defect was detected by Porsche during quality control runs and have not been the reason of any accidents to date.

The Porsche 918 Spyder was the first among the three big supercar launches we all were waiting for. Following the 918, the McLaren P1 made its debut followed by the Ferrari LaFerrari. All three of them use rather complicated hybrid systems. The Porsche 918 in fact, is an all-wheel drive thanks to electric motors that power the front wheels.