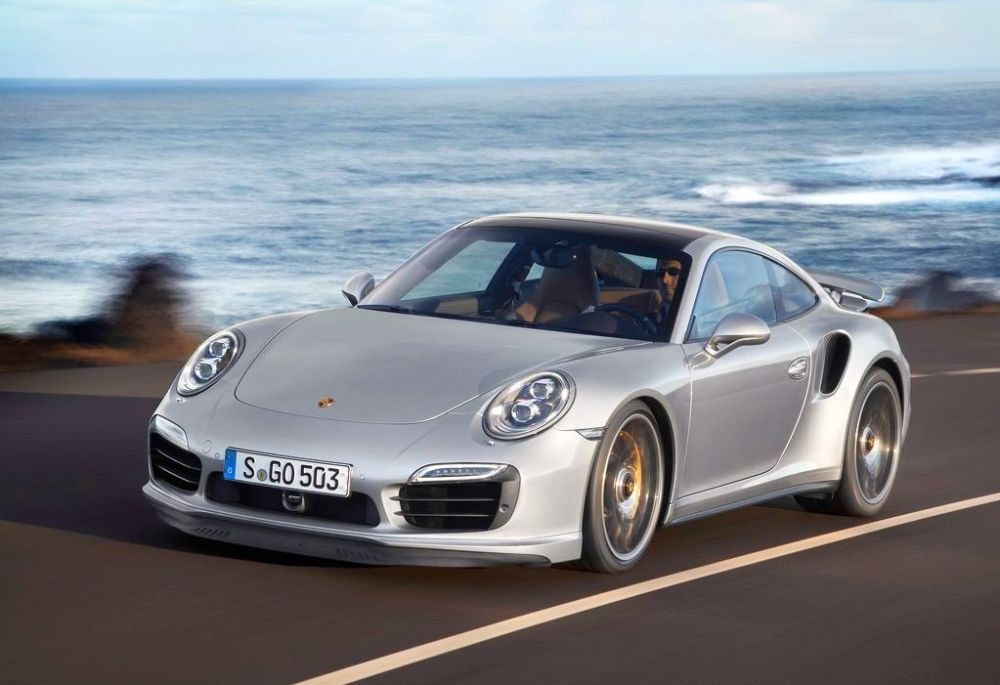 Porsche, in recent times have become more complicated than ever. The first cars they produced had little or no computing power whatsoever, apart from the human brain in the driver’s seat. Modern Porsche 911s have technologies like rear-wheel steering, active engine dampers, active suspension management and what have you. The 991 generation even comes with active aerodynamics. In the following video, Porsche describes how all the aero-surfaces on the car work in tandem to provide optimum performance and handling at any given time.

The new Porsche 911 Turbo and Turbo S models use an active rear wing and a unique front spoiler. The driver has three settings to choose from which would either deploy both the front and rear wings or retract halfway to provide less drag and more straight line performance. While it may be a huge step in terms of technological advancement, the Porsche 911 is no more an analogue machine build around the driver’s butt. The presence of a digital brain isn’t what a true Porsche fanatic would want from his rear-engined sports car.