As Porsche continues to develop the next generation 911, it is preparing to bid adieu to the current 991 car in style. The long rumored 911 Speedster finally seems to be in development. A prototype wearing the new GT3’s body was recently caught by spy photographers testing around the Porsche factory in Stuttgart. While we don’t know when the new Porsche 911 Speedster will go on sale in the United states, here are five examples of previous generation Speedsters you can acquire right now. 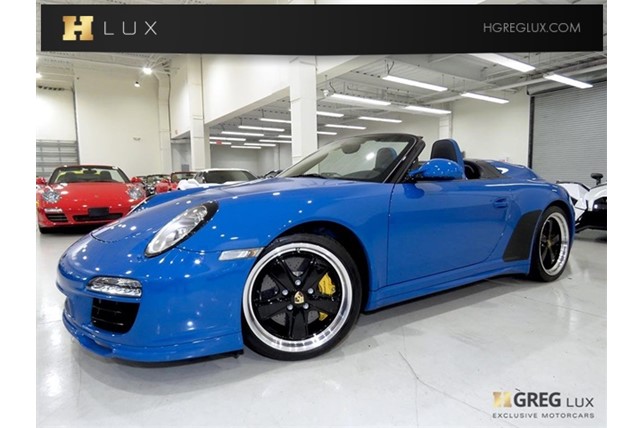 This a very beautiful blue 997 speedster wearing black sport classic wheels and yellow calipers. It is available at HGreg Lux in Miami, Florida. It is 1 of 356 Speedsters built during the 997 era and among 100 allocated for the United states. This car has 12,124 miles on the clock and is currently for sale at $269,800. 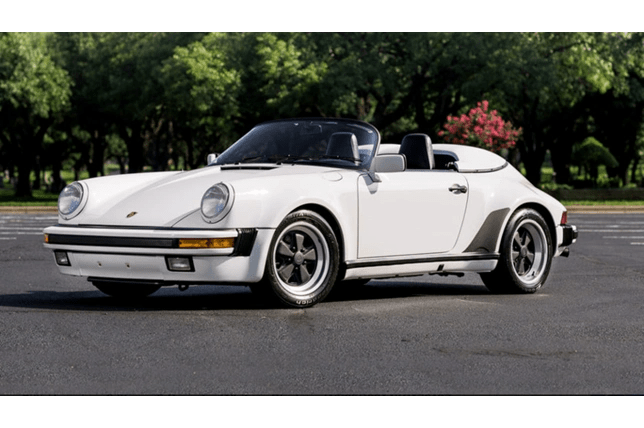 The 964 Speedster is in our opinion one of the most beautiful iterations of the 911 ever and it looks thoroughly refined, still to this day. This white car is 1 of 823 built in 1989 and has been owned by a single person who has clocked 8000 miles on it. The car is available with Atlantis Motor Group in Miami, Florida at $219,000. 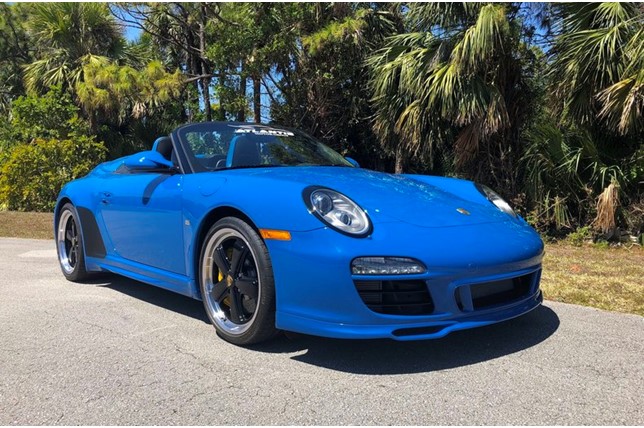 Another Florida car with an identical spec to the one listed with HGreg Lux, this Speedster however only has 850 miles on the clock and is for sale at $299,900. The car is number 264 of 356 gen-997 Speedsters around the world and is available at Atlantis Motor Group. 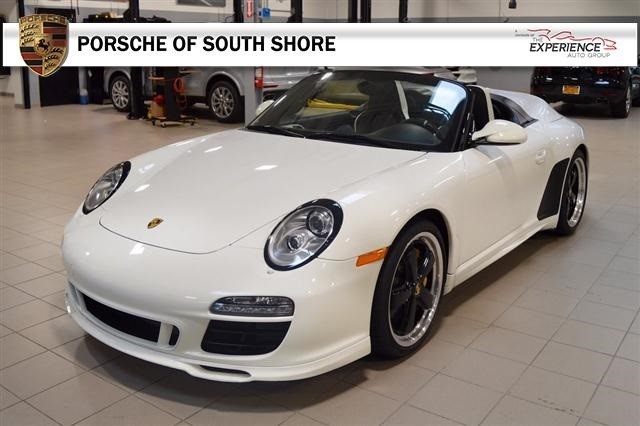 Finished in Carrara White over Black and Carrara White leather, this 911 Speedster has been driven 6766 miles by its two previous owners. You can own this beautiful piece of Porsche history by shelling out $289,900 at Porsche of South Shore in New York city. 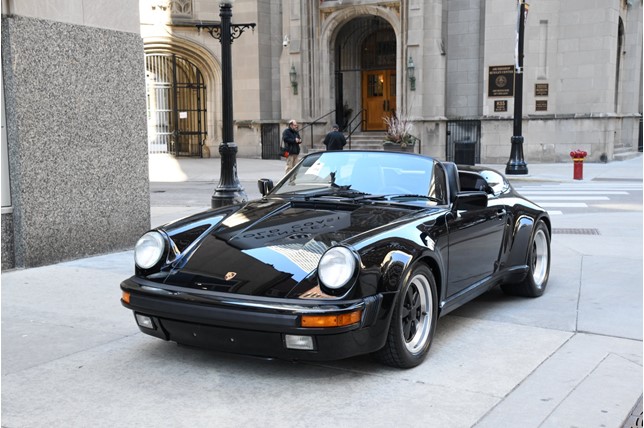 By far the most used example, this 1989 Speedster has 51,660 miles on the clock and is available at Gold Coast Auto Gallery in Chicago, IL. The seller hasn’t disclosed the price of this pristine example though.