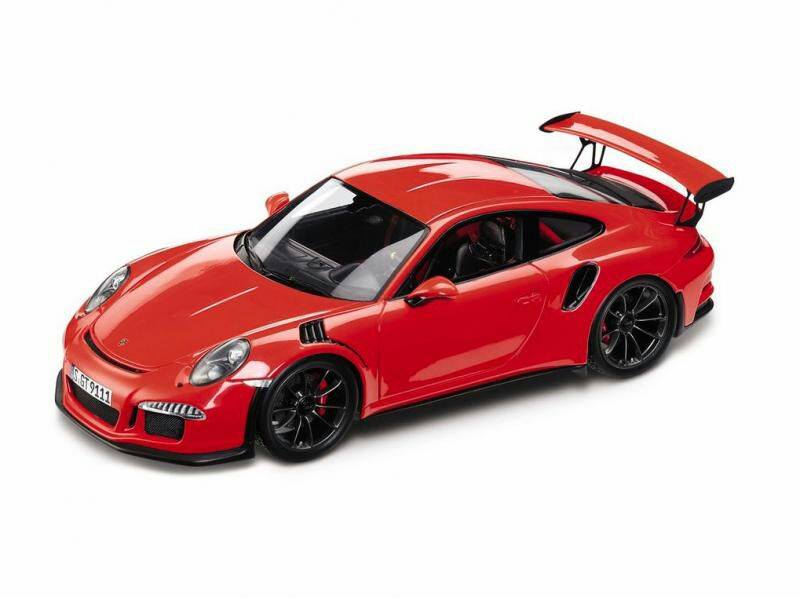 With the new Porsche 911, the Germans have definitely gone to town with kind of technology it packs. The new 911 GT3 gets rear-wheel steering and a 7-speed PDK dual-clutch transmission that has super quick reflexes. Like the outgoing GT3, the new model too comes with a large rear spoiler and a sporty body kit. Now, the GT3 RS is the racier version of the standard GT3 and according to the images, the new model will have large adjustable wing at the back, a splitter and side skirt. One unique feature on exterior worth mentioning is the air breather on the front wheel arch which should improve cooling for the front brakes and improve front end downforce as well.

Under the hood, the new Porsche 911 GT3 RS will use the same 3.8-liter flat-six cylinder engine from the GT3 albeit in a different state of tune, perhaps. Recently, Porsche has been facing some flak after the numerous reports emerged of GT3 catching fire. We expect this issue to be addressed by the time the RS version comes around.