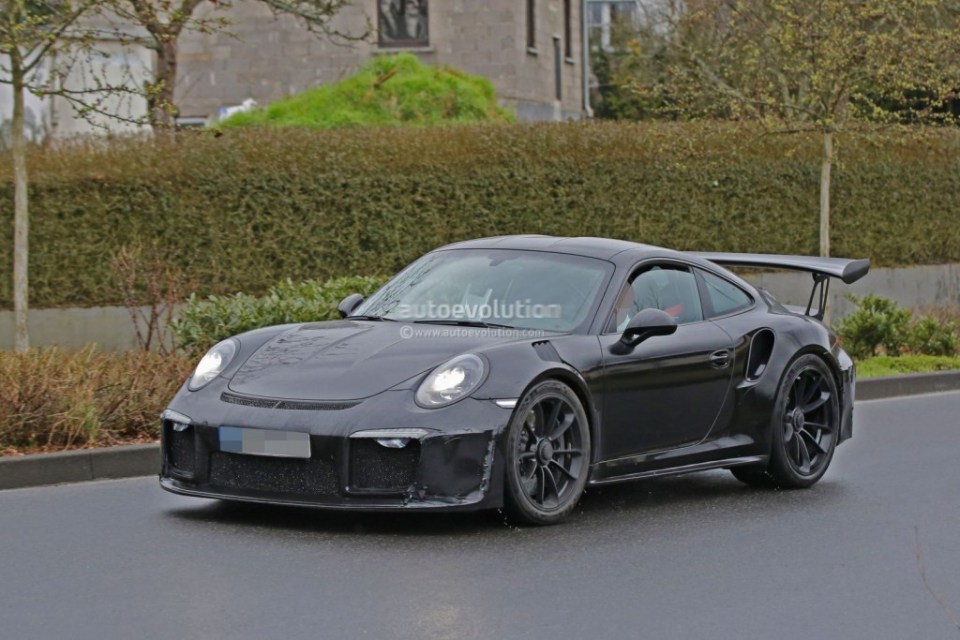 A Porsche 911 GT3 RS 4.2 prototype was recently spotted and it seems like the refreshed version would be more than just a facelift. Porsche is giving the 991 Gen-2 GT3 RS a bigger engine with even more power!

The current GT3 RS boasts a 4.0-liter flat-six cylinder. The upcoming model will receive a 4.2-liter version of the flat-six naturally aspirated engine with an expected performance gain of 25 hp. In its prototype stage at the moment, it is still unclear whether Porsche would give the 911 GT3 RS 4.2 a manual transmission instead of the PDK. What we know for sure though is that it would feature rear-axle steering like the current GT3 RS as well as an aggressive aerodynamic package. 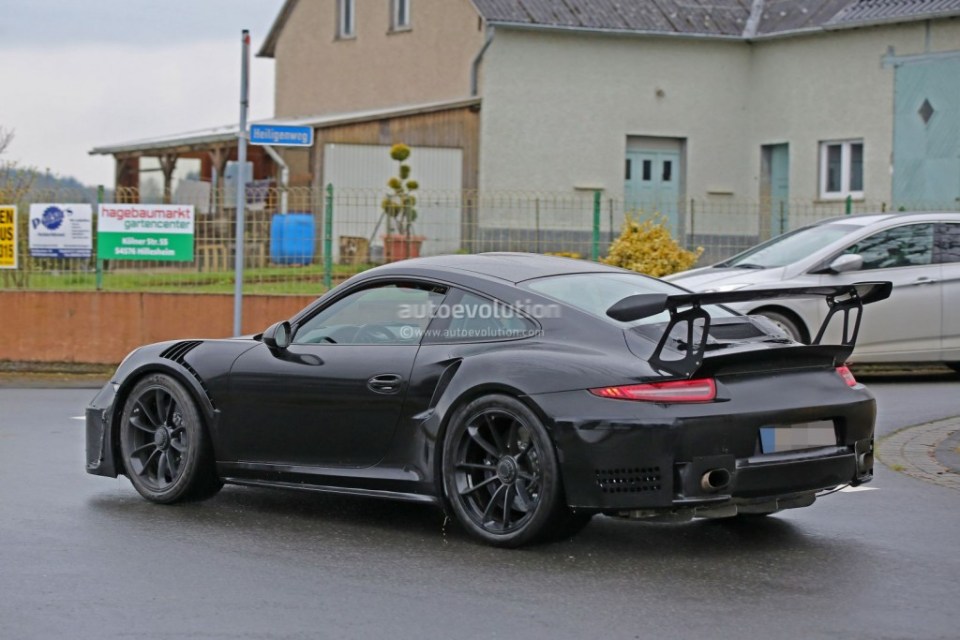 Speaking of aerodynamics, the 911 GT3 RS 4.2 prototype seen here does feature a pronounced rear diffuser and bold front splitter. The massive rear wing at the back would be adjusted for the increased downforce provided by the diffuser. Another detail worth mentioning are the twin-tail pipes that replace the center-mounted exhaust. 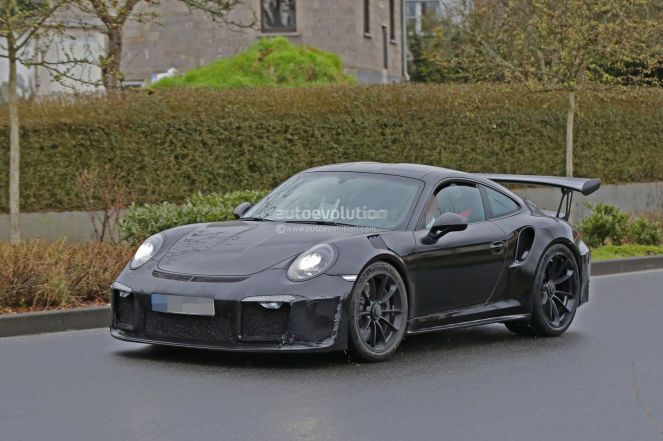 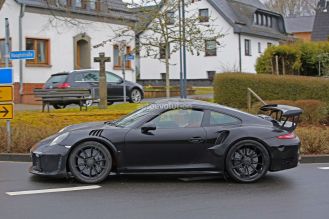 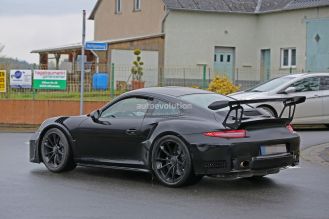 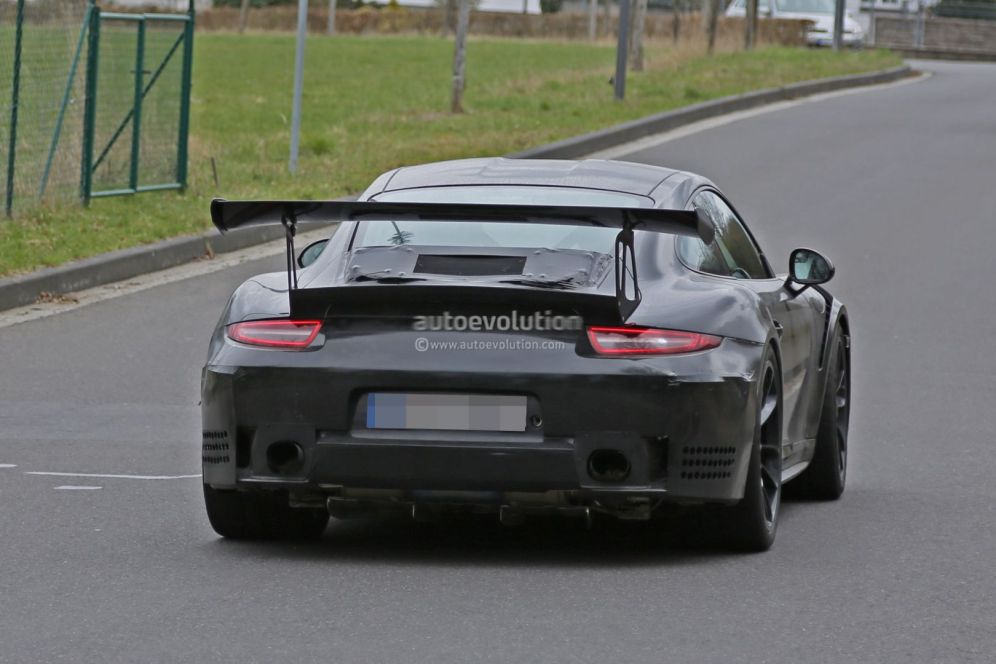