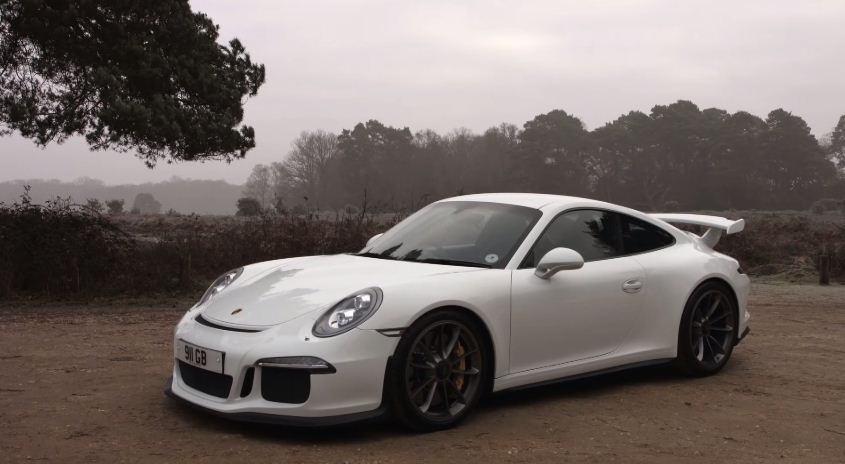 XCARFilms has finally released a video of the new Porsche 911 GT3. I mean, yes. It is a bit too late as most of the channels have already reviewed the latest GT3. But, XCAR has their own style of presenting a sports car like the new 911 GT3 and I thought you guys would like it.