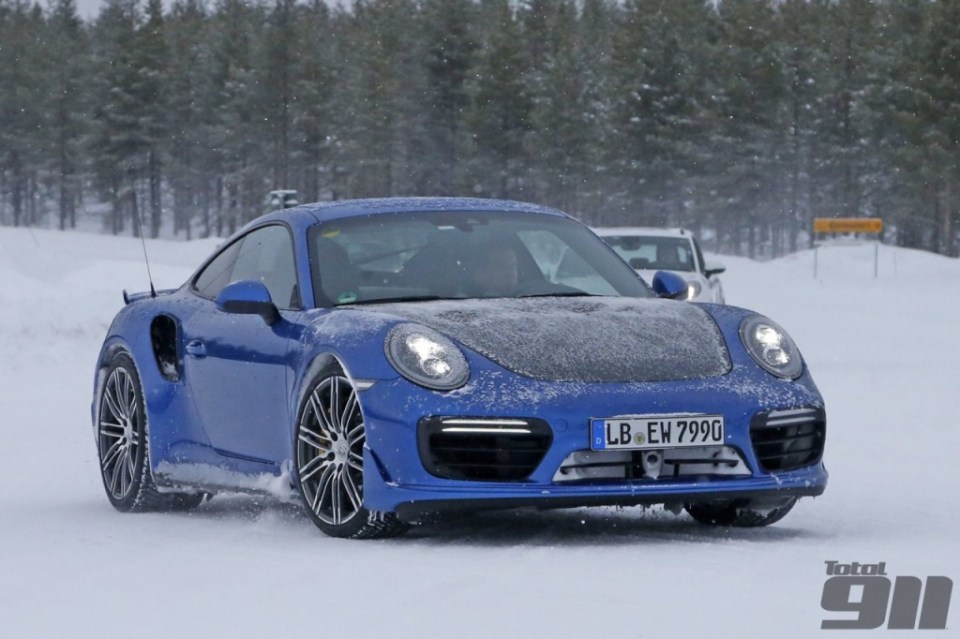 If reports of a new Porsche 911 GT2 RS prototype testing in Sweden are true, then we will soon have a “widow maker” amongst us. Porsche fans will know the history of the GT2 RS badge quite well and the reason why it was called so. Basically, you need balls pf steel to tame a 911 GT2 RS. A new 911 GT2 RS based on the 991-chassis seems like an exciting proposition indeed. 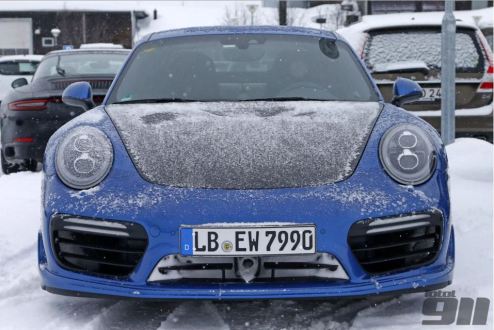 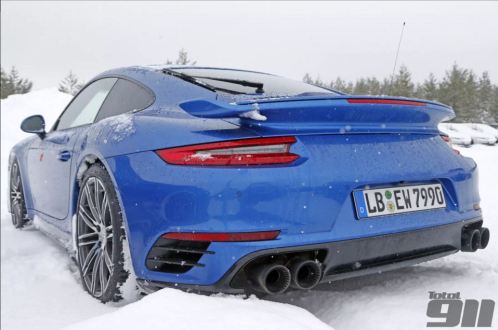 The Porsche 911 GT2 RS prototype which was spotted by spy photographers can be seen sporting a black bonnet that resembles the carbon fiber hood fitted to a 997 GT2 RS. The exhaust system on the upcoming GT2 RS would probably be bespoke to the model. It seems to be a newly developed exhaust featuring bigger, perforated quad-exhaust tips. 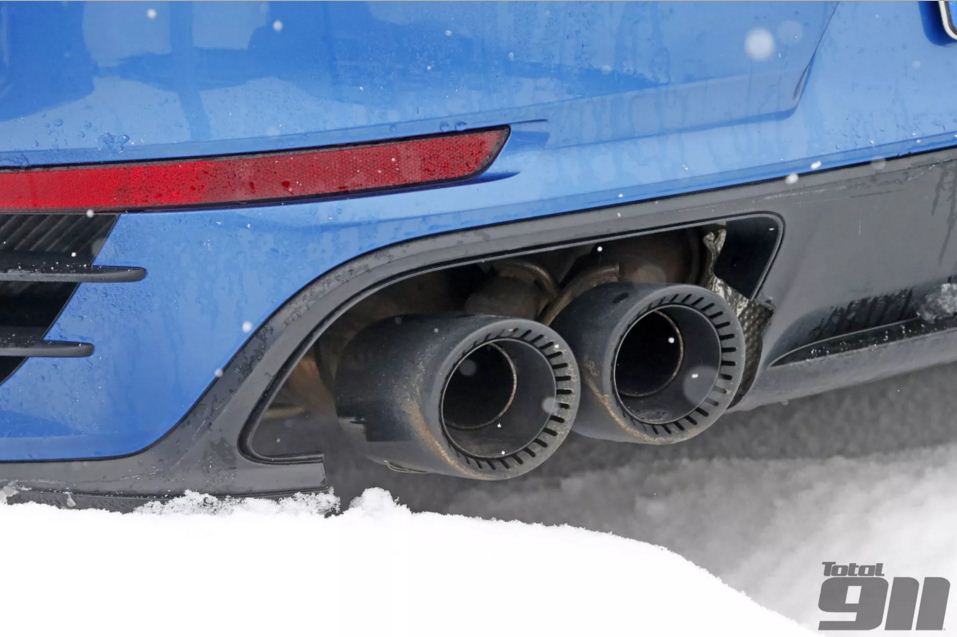 Rumors are that the upcoming GT2 RS will have a 700 hp engine- that’s almost 100 hp more than the 997 generation GT2 RS. Expect the PDK dual-clutch transmission to be part of the standard kit. Furthermore, the previous GT2 RS limited to 500 units. There is a big chance that the new model would also be special edition built for wealthy Porsche connoisseurs. 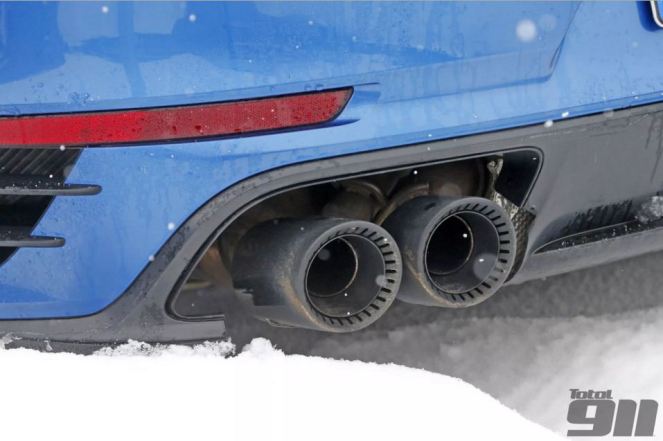 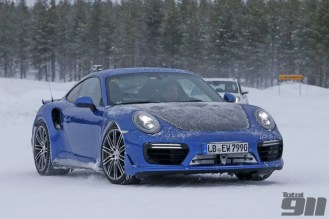 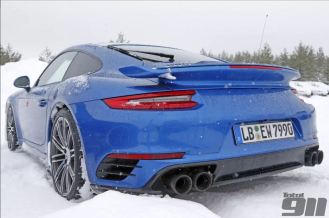 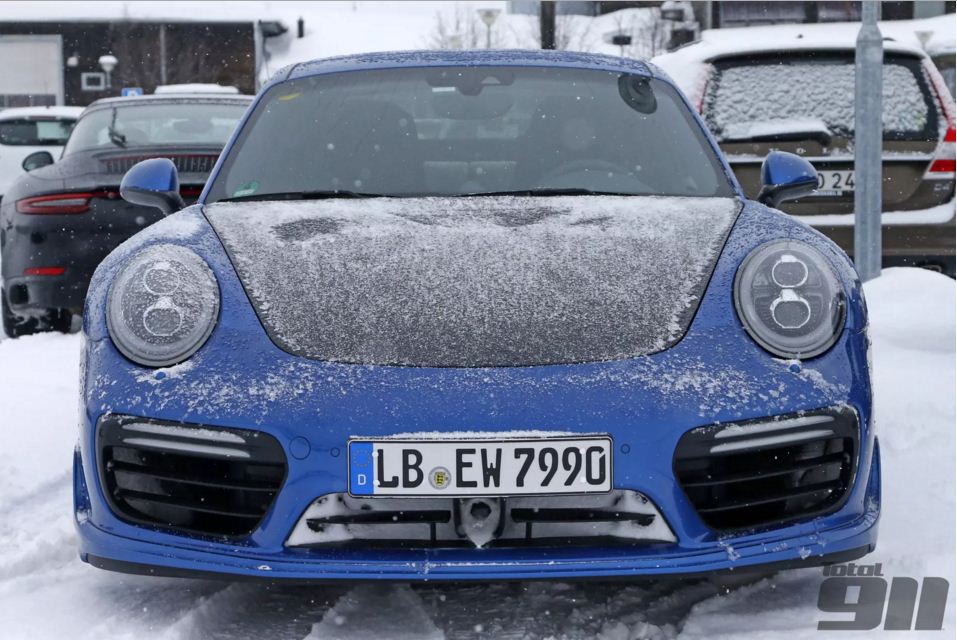