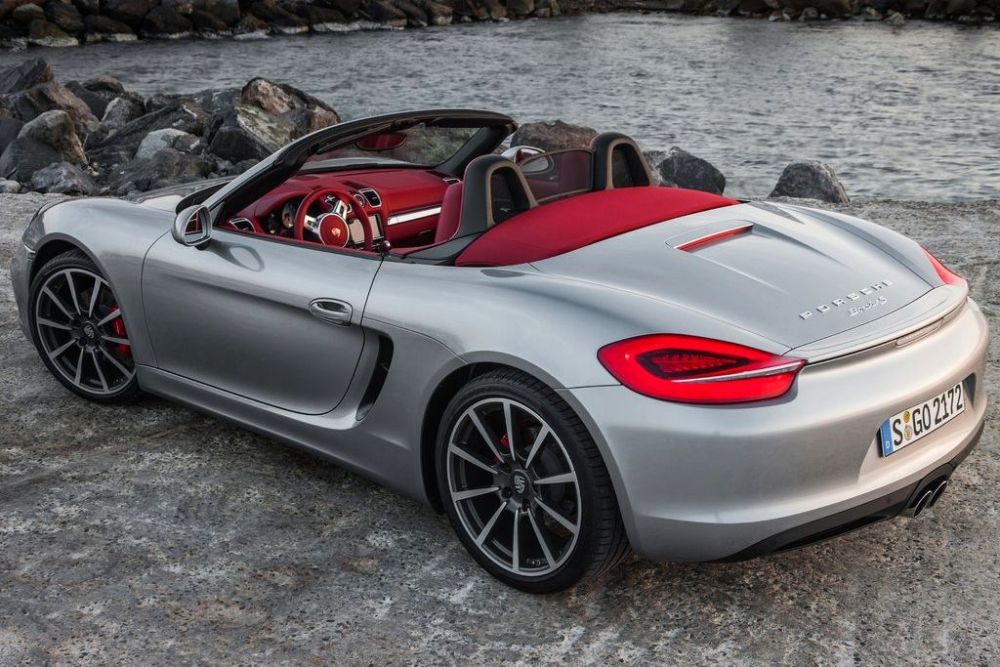 If you are a Porsche fan, it’s time for you to rejoice. Porsche is set to launch a new roadster under the Boxster model. That would make it cheaper than the current Boxster which sits at the low-end of the Porsche range. According to CAR Magazine, the 718 roadster would be a bare-basic two-seat sportscar at an affordable price. In recent times, Porsche has expanded their model range with the addition of the GTS versions. This time, the company will move down the ladder and create a no-frills, no-nonsense sports car for true fans of the brand.

There’s more. The Porsche 718 bound for 2016 will have a similar wheelbase to the Boxster, but will benefit from shorter overhangs, reduced kerb weight and a downsized engine. It is set to use a four-cylinder turbocharged unit displacing 2.0-liters. Output could be just shy of 300 bhp and 300 lb-ft. A 2.5-liter version of the flat-four engine is also being readied. This one will be capable of 360 bhp and 347 lb-ft.

A six-speed manual box will be offered on the base model while the more powerful engine could be paired with a 7-speed dual-clutch. The introduction of the Porsche 718 will allow the marketing division to elevate the Boxster and Cayman models. Expect the latter version of the Boxster to cost more as the 718 takes its position as the entry-level Porsche.