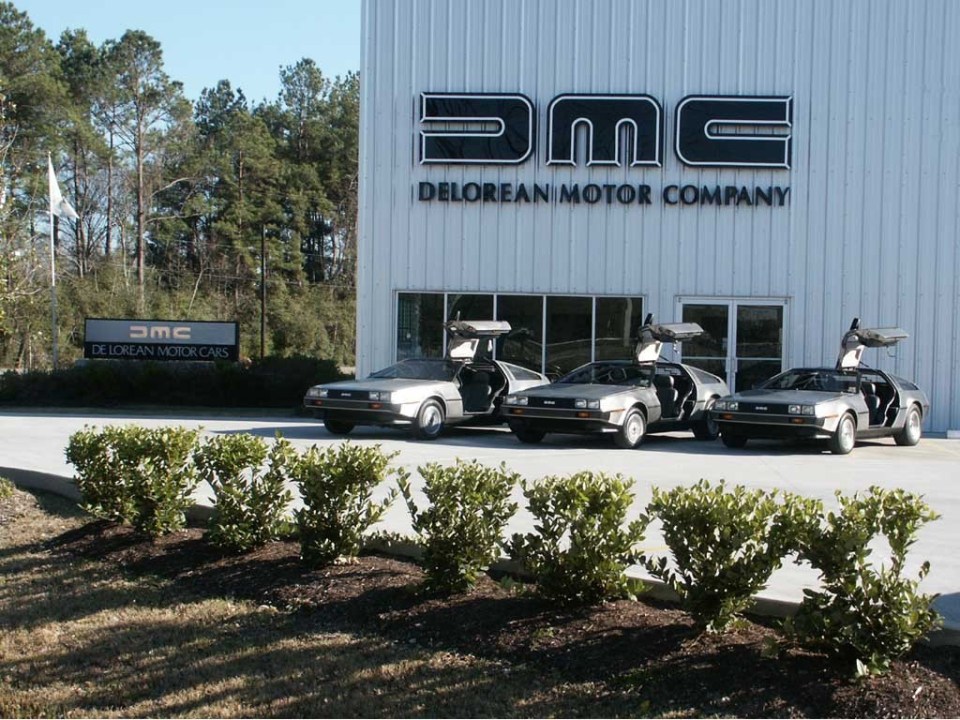 DeLorean DMC 12 became a household name after it was cast in the famous ‘Back to the Future’ movie series. In movie it played a car that was modified so that it could travel in time. Today after so many years, the DoLorean is still loved by fans around the world.

The DeLorean Motor Company was founded in 1975 by John DeLorean. The company headquarters was in motor city Detroit but the cars were built in Ireland. DMC was one of the few car companies that built their products outside of the US and sold them here.

Today, a two passionate friends have joined forces to revive the brand. They started off with a workshop dedicated to Delorean service, repairs and restoration. In the meantime they bought almost all the assets of DMC, including the last remaining spare parts. If you are a fan of the DeLorean, you will love this following video.

Place full of DeLoreans from ‘Back to the Future’