The owner of this Koenigsegg Agera R loved the Bugatti Chiron Sport ‘Alice’ so much that he got his hypercar wrapped in a similar shade of metallic pink.

What do you think of this spec? Does it suit the Agera R? 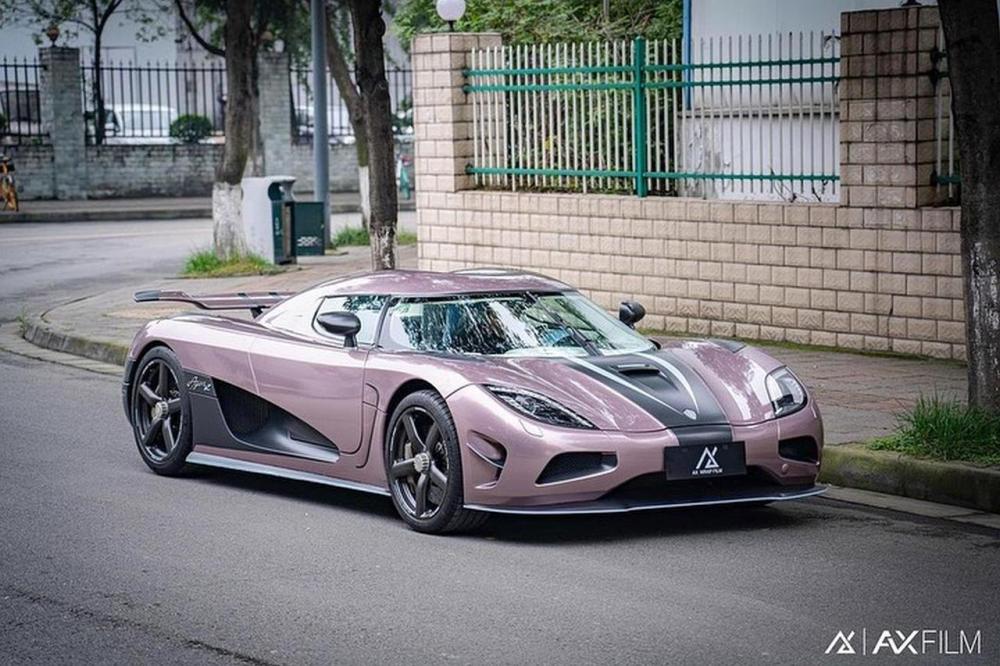 This Agera R resides in China and left the factory in Matte White. It was showcased at the 2013 Auto Shanghai. Since then, this hypercar has swapped hands on three occasions. The current owner got wrapped from @axwrapfilmsg. We think this color, though feminine, really brings out the design highlights of the Agera R, especially with the exposed carbon for contrast. 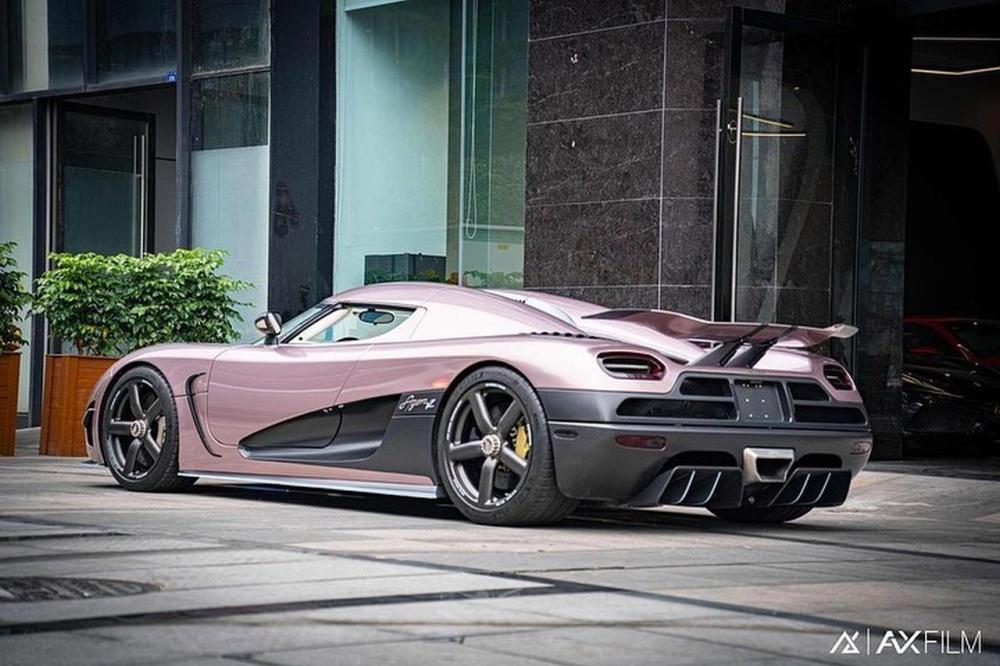 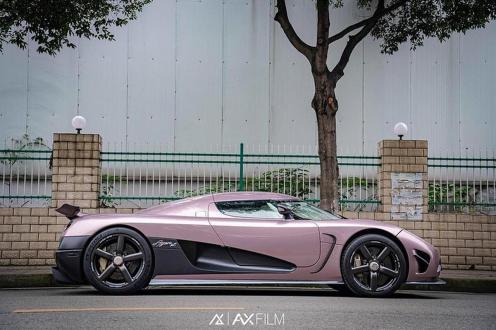 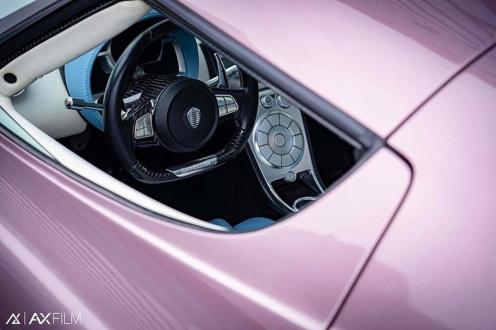