We are all aware of Nick Mason’s drumming skills, but did you know that Pink Floyd’s drummer is also a serious car enthusiast?

Nick Mason is one of those supercar collectors who owns some of the most exotic wheels on the planet. Not to mention, he owns a fleet of Ferraris including a rather unique LaFerrari. His Blu Pozzi LaFerrari was recently showcased at the 2018 London Concours. This shade of blue isn’t that special but it certainly is rare. Also, we think it goes well with the LaFerrari, especially with the brown interior. The car has silver 5-spoke alloy wheels with colour-matched centre caps and brake calipers. 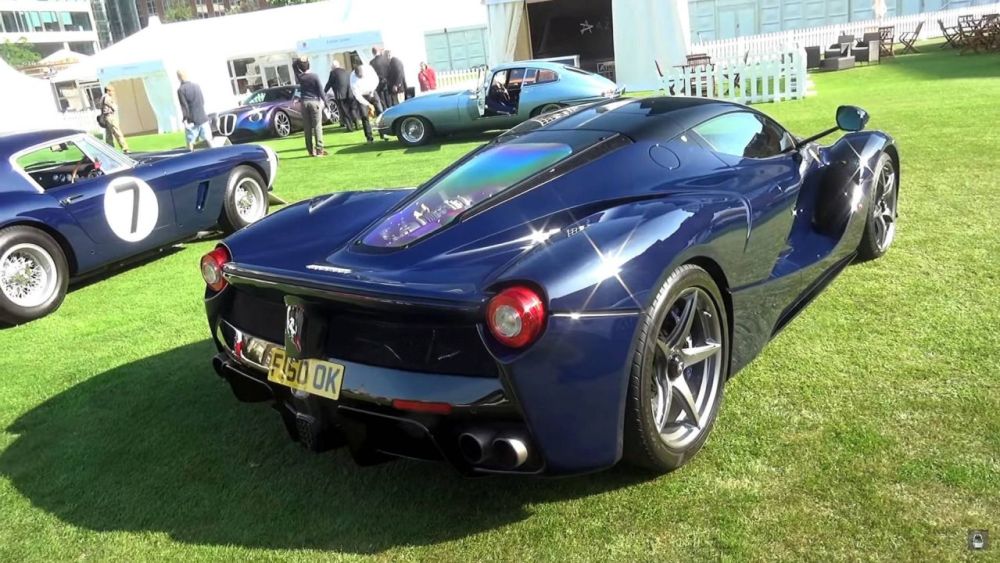 As we all know, the LaFerrari is powered by a 6.3-liter, naturally-aspirated V12 engine paired with a hybrid system that develops a combined output of 963 hp and peak torque of 664 lb-ft. The engine powertrain is mated to a 7-speed dual-clutch transmission which drives the rear wheels.

The coupe was built from 2013-2016 and was followed-up by the LaFerrari Aperta. The open-top version uses the same powertrain but only 210 units have been built, which makes it even rarer. Lewis Hamilton has one and so does Josh Cartu. 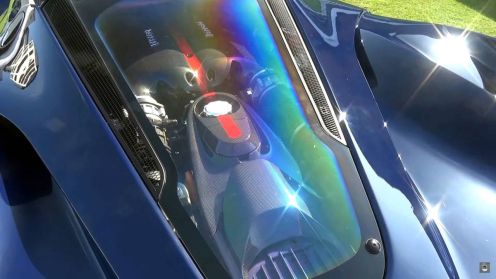 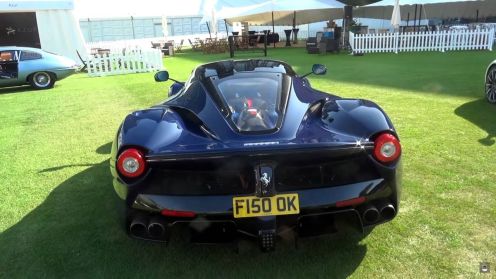 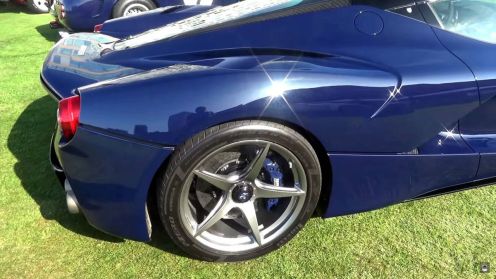 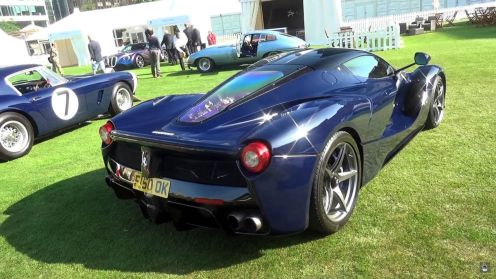 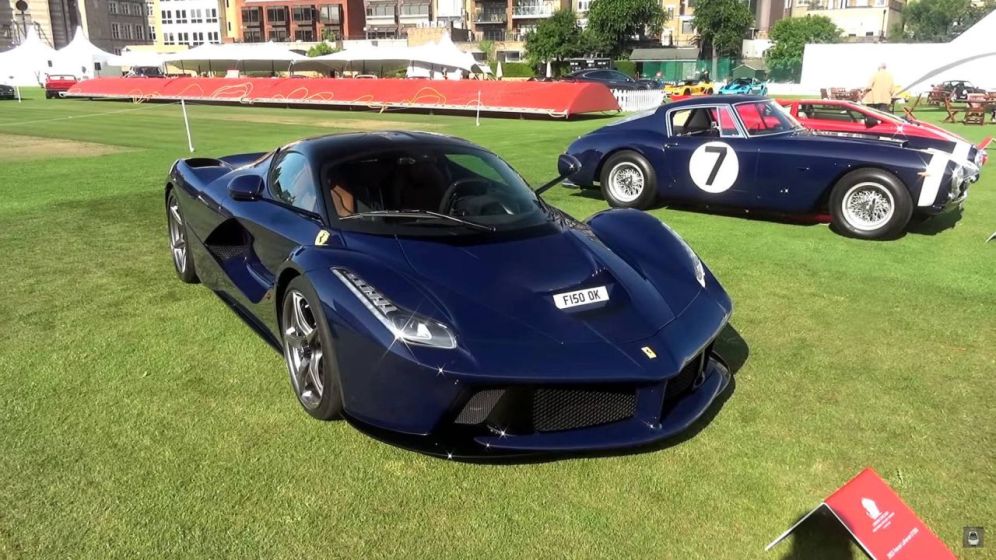