One example will feature a “Grigio Luserna” or satin grey exterior with anodized aluminium detailing and satin Blu Iconica accents. The interior on this particular car will be a dual-tone black and tan finish. According to Pininfarina, this specification presents a “strong, well-defined and dynamic expression of Battista that still remains elegant.” 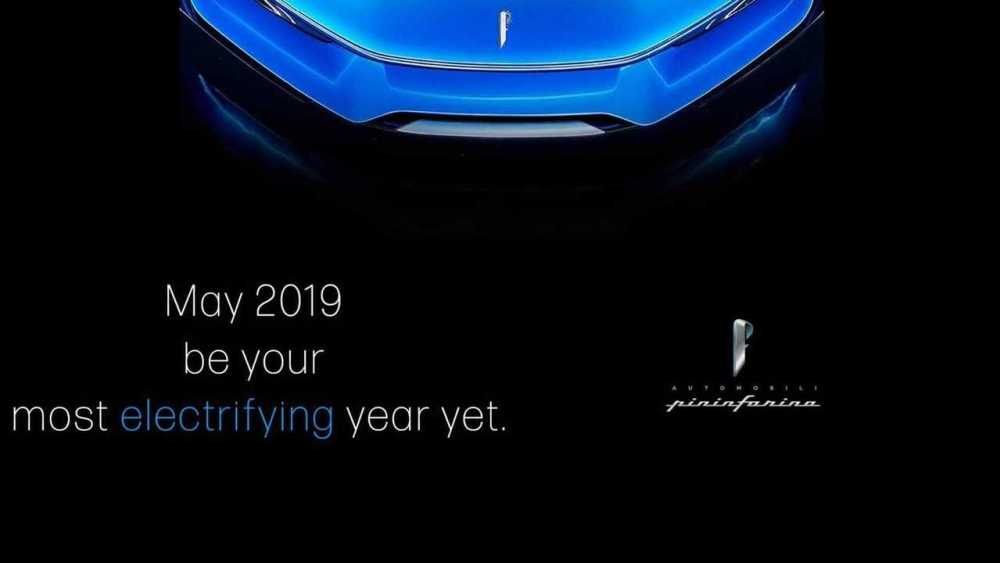 The second car will be finished in Blu Iconica which is described as a “more electric” interpretation of Pininfarina’s traditional blue and “reflects the technological innovation within.” The Blu Iconica car will also feature modifications to the wing-mirrors and hood to give it a more dramatic appearance. Given the description, we think it’s the same car we have been seeing in the teasers.

In addition to the three examples of the Battista, the Pininfarina stands will also display a Battista-inspired Formula E racing car from Mahindra Racing. 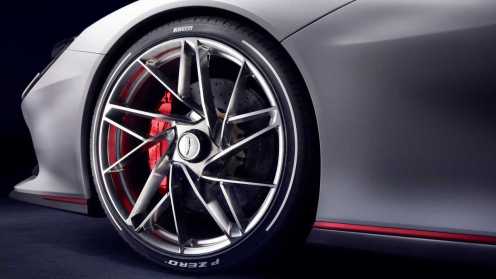 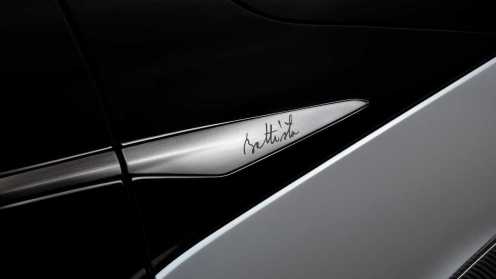 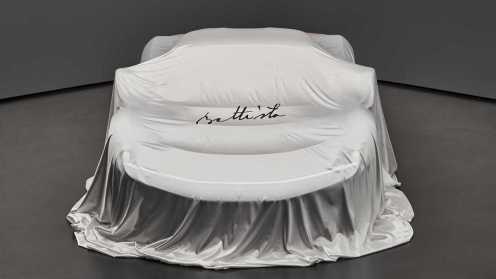 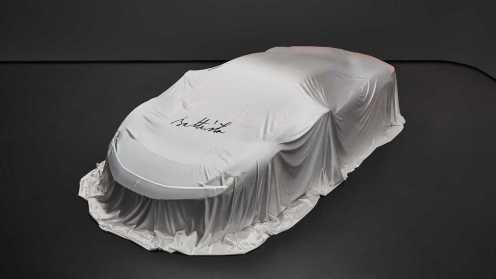 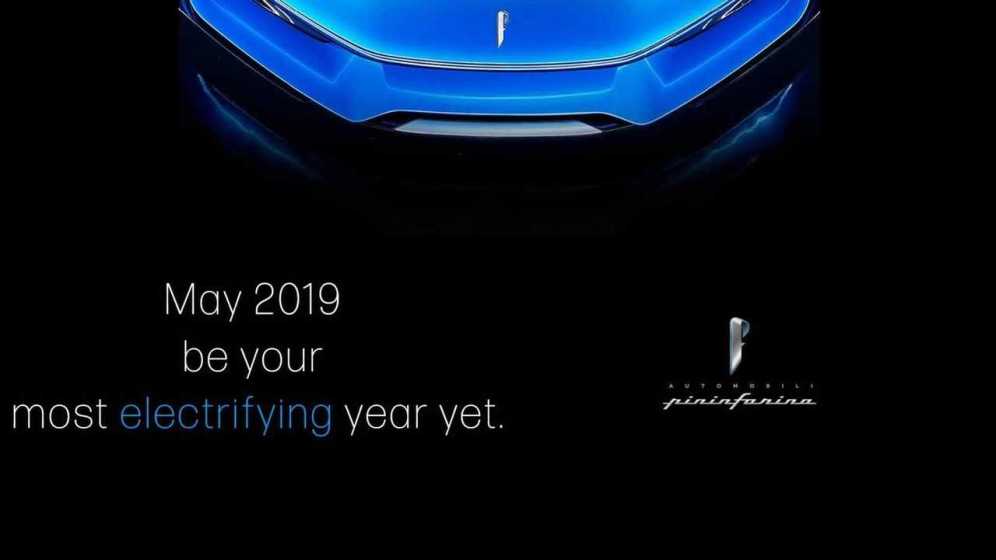