Pininfarina has revealed the Battista Anniversario – a limited edition of the Battista all-electric hypercar.

The Anniversario can also be differentiated from the regular Battista by its special rear wing and aero fins. It features a carbon front splitter, side blades and a carbon diffuser, which are part of the Furiosa package. Besides this, the hypercar is also equipped with new centre-lock wheels that are 22 lbs lighter. It has 21-inch wheels at the rear. 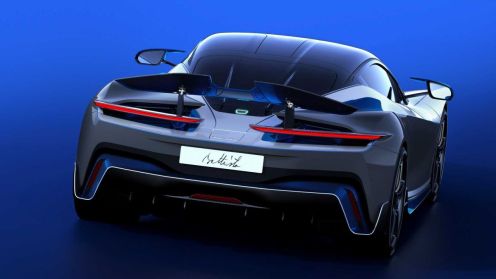 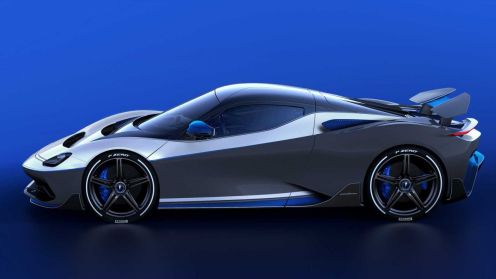 Inside, the car gets Alcantara upholstery with Anniversario plaques both on the interior as well as on the exterior. The Anniversario comes in a special, triple-tone paint job featuring Bianco Sestriere, Grigio Antonelliano gray and Iconica Blu. 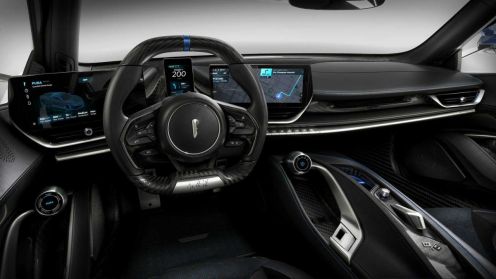 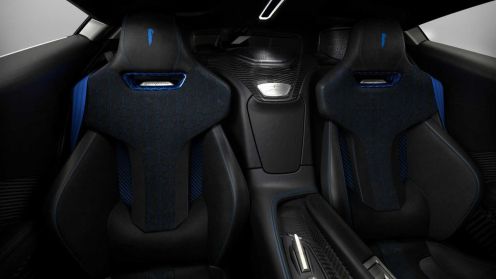 The Battista Anniversario is powered by four electric motors that produce 1874 hp and 1694 lb-ft of torque. It has a 120 kWh battery that is said to offer a range of 311 miles. Pininfarina claims that the car will acclerate from 0-62 mph in less than 2 seconds and has a top speed of 218 mph.

Production of this special edition will be limited to just 5 units, each priced at $2.89 million.