We quite like the spec on this Koenigsegg Agera RS.

Koenigsegg has recently finished manufacturing the 25 car production run of the Agera RS and the last of the cars are finally being delivered to their customers. One such car recently arrived in Canada and was delivered to Mr. Olivier Benloulou who owns the OB Prestige Auto dealership (@obprestigeauto) in Gatineau, Quebec.  The chassis number indicates that the new car is the 23rd Agera RS and 147th Koenigsegg to date. Mr. Benloulou’s car is the second Agera RS in Canada and one of the most beautiful specs in my opinion.

The car is finished in a unique Arctic Whites shade and is missing the bonnet stripes which have become very common on the Agera. Parts of the exterior including the front splitter, canards, side skirts, vents over both front and rear wheels, rear wing and most dominantly the roof are finished in a beautiful red carbon.

This car also has the 1 Megawatt power package – a performance upgrade which helped the Koenigsegg Agera RS become the fastest production car in the world.

Is this your favorite Agera RS spec to date. Let us know in the comments below. 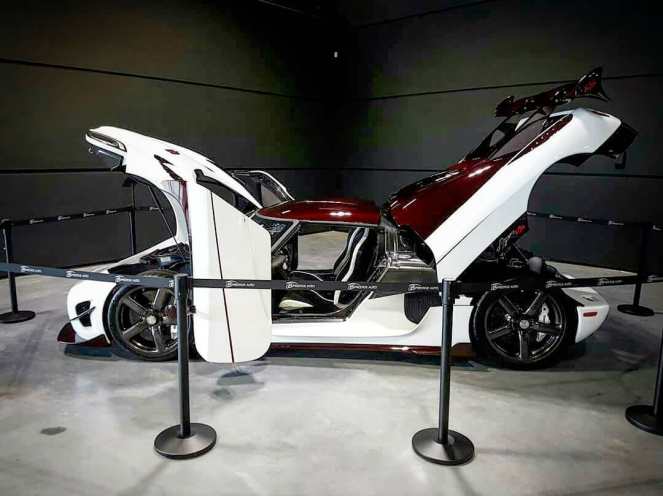 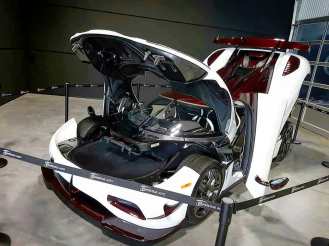 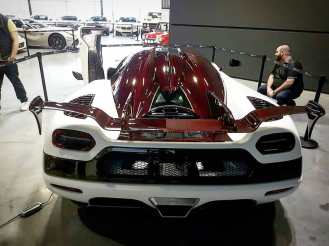 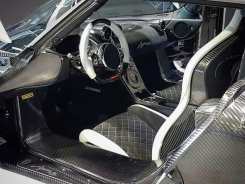 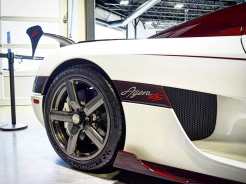 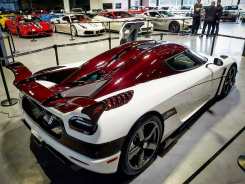 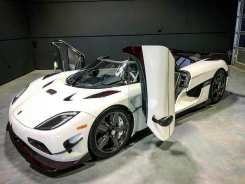 ????????????????Without further ado, my Koenigsegg Agera RS. I of course opted for the 1 Megawatt package. Full photo and video shoot to come, but I'll be posting more pictures here and in my story. So what do you think?! @koenigseggautomotive #obprestigeauto