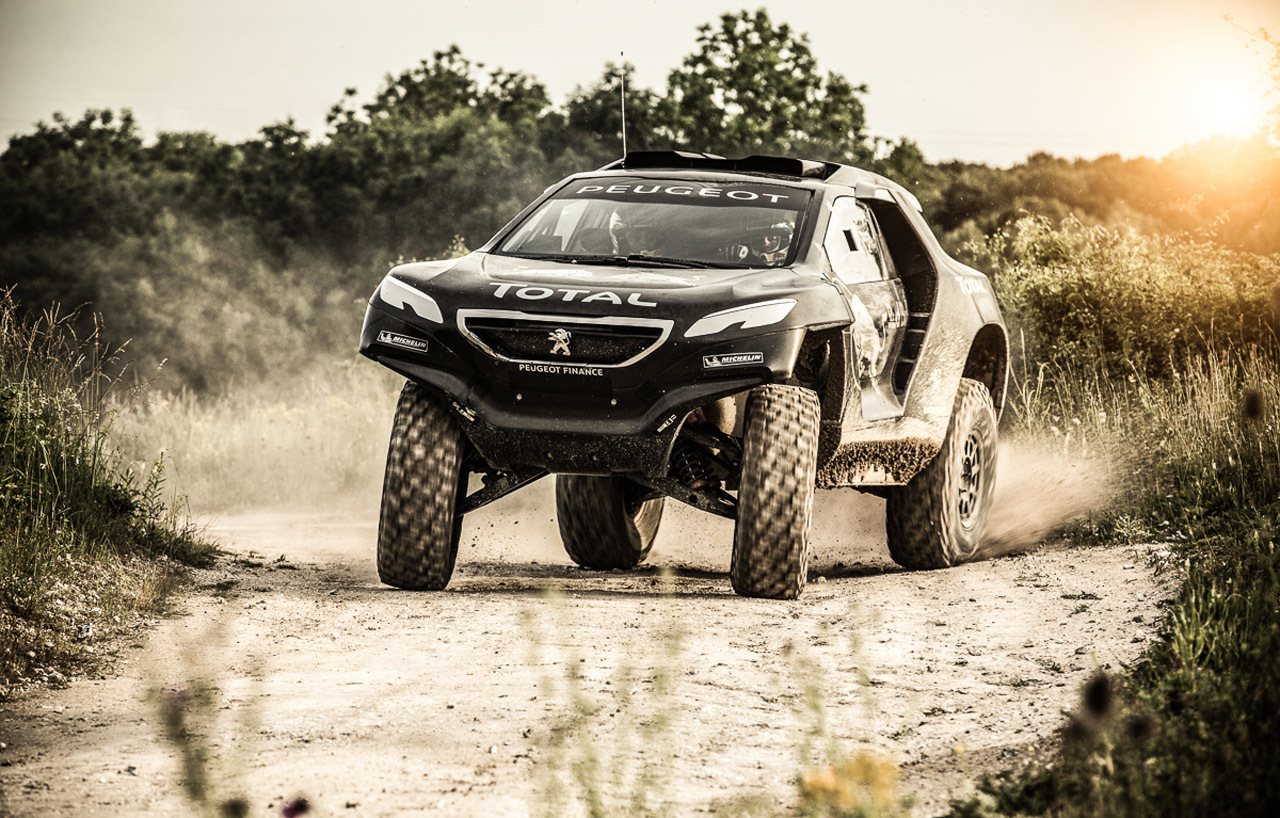 Peugeot has a long and illustrious history of motorsports, especially when it comes to cross-country rallying. The French car maker has now revealed bold plans to enter the Dakar Rally- considered as the toughest rally one the planet littered with challenges including desert crossings, rivers, weather, the lot.

The official press release sent by Peugeot is titled as “a bold technical gamble” and here’s why. Over the years, the Dakar rally has moved from being a time trial spanning the distance between Paris and Dakar, Senegal to South America where it is now held. The South American landscape is known to be extremely demanding with the added challenge of high altitudes in certain places. Until now, successful teams have relied on custom all-wheel drive machines to take on the Dakar. Peugeot will be trying its luck with a mid-engine rear-wheel drive car instead. Say hello to the Peugeot 2008 DKR.

The engine will be a 340 horsepower V6  twin-turbo diesel driving the rear axle. The lack of an all-wheel drive system makes the Peugeot 2008 DKR lightweight compared to rivals. Also, they are entitled to use larger wheels that have unique advantages over tough terrain. It would allow the car to climb steep gradients thanks to shorter overhangs. Suspension travel will be increased to 460 mm from 250 mm making it more capable on rough ground. The all-star team of drivers includes two-time WRC and 2010 Dakar winner Carlos Sainz, Stéphane Peterhansel and Cyril Despres who has won the dakar five times on a motorbike. 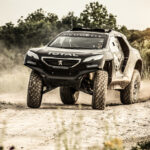 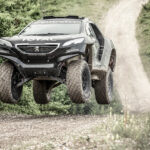 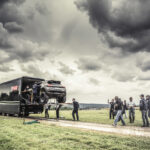 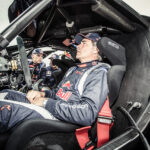 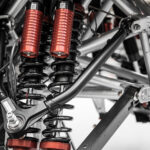 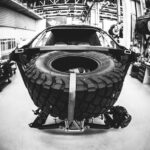 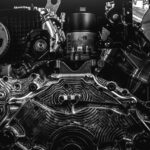 After grabbing public attention with the stunning new 2008 DKR, Team Peugeot-Total has finally lifted the lid on the inner workings of this muscular beast, which will take on the 4×4 brigade on the 2015 Dakar with just two driven wheels.

Dunes, mountains, dry river beds, canyons, furnace-like temperatures, salt deserts, rough terrain, fesh-fesh sand… These are just some of the joys that await the 2008 DKR on the next Dakar Rally. To tackle this tremendous challenge, Team Peugeot-Total has followed a very daring technical path: “Much like we did at the Le Mans 24 Hours by electing to run a closed-cockpit car, we decided to adopt an innovative concept,” reveals Peugeot Sport Director Bruno Famin. “When it comes to cross-country rallying, the biggest question is whether to run with four-wheel-drive or just two. After a detailed study of the question, we decided to go for two-wheel drive transmission which presents a number of interesting benefits.” This bold decision will enable the team to try to become the first to win the Dakar with two-wheel drive & diesel engine.

In order to balance out the chances of the different solutions, the rules in effect compensate the inherent advantage of 4×4 vehicles by allowing two-wheel-drive machinery to benefit from certain advantages. Technical project manager Jean-Christophe Pallier summarises them: “In motorsport, weight is counter to performance. However, in the case of cross-country rallying, two-wheel drive cars are allowed to be significantly lighter than 4x4s. They are also entitled to use bigger wheels which provide them with a certain advantage when it comes to coping with the many pitfalls associated with this type of terrain. On top of that, they allow us to minimise the front overhang. The 2008 DKR can practically climb vertical walls! And that’s not all! Longer suspension travel – 460mm instead of 250mm – enhances its ability over dunes and when soaking up uneven ground. That’s a key asset on an event like the Dakar!” Another advantage of the larger wheel size is a system that enables the tyre pressures to be adjusted remotely from inside the cockpit upon entering a zone of dunes – a tactic that could yield a gain of precious minutes!

In order to exploit these benefits fully, Peugeot Sport’s engineers put their creativity to the test to come up with an extremely compact car. With its 340bhp, V6 twin-turbo diesel mid-rear engine, the 2008 DKR resembles a muscular feline ready to pounce and soak up obstacles. “Fitting all of the vital assemblies into such a small space gave us quite a headache!” admits Pallier. “Small cars tend to perform more comfortably over twisty WRC-type stages, so this arrangement increases the potential of two-wheel drive cars in situations where the 4x4s tend to have the edge.”

Beyond the conviction – expressed by Red Bull for the last two years – that two-wheel-drive vehicles possess attractive qualities that shine through even across the most inhospitable of terrains, this technical approach also makes sense for the French manufacturer, as Bruno Famin explains: “Given that the production 2008 is a two-wheel-drive crossover equipped with Grip Control technology – which enables it to go just about anywhere – it is only right that the 2008 DKR derivative should similarly take on the challenges of the Dakar with just two-wheel-drive.” So all that now remains is to let it off the leash!