Another Aston Martin Vulcan has put up for sale. The track-only supercar is one of just 24 built and is being offered for an undisclosed amount by Kaaimans International in the UK.

The car in question is a chassis no. 14 which is painted in a unique share of pearlescent green. The interior is finished in Alcantara with green stitching the match the exterior. Other than that, it is powered by a 7.0-litre, naturally-aspirated V12 engine that produces 804 hp. It has got 200 hp less than the McLaren P1 GTR and the LaFerrari FXX K but it’s no less extreme than either of the two. 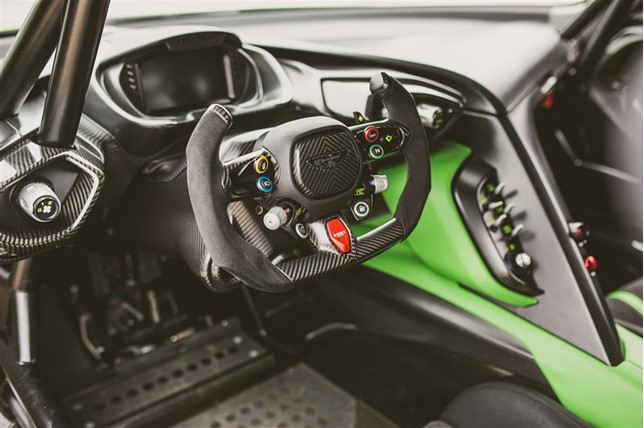 While, the dealer hasn’t disclosed the price of this Vulcan, it will be safe to assume that it might sell for around $3 million. If you have that sort of money lying around, you might want to checkout a Flamma Red Vulcan that is currently on sale in the US. 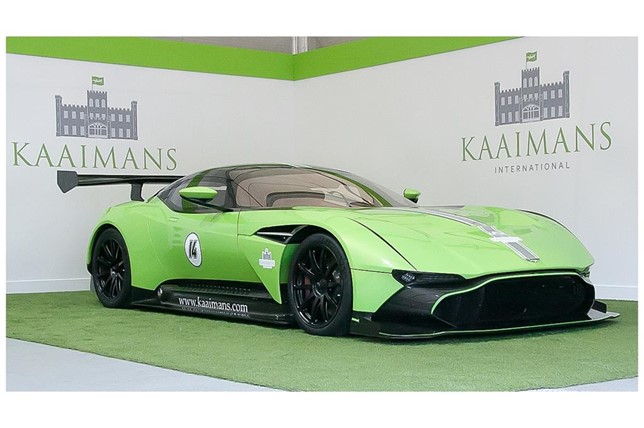 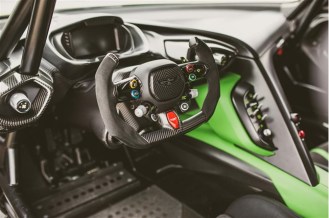 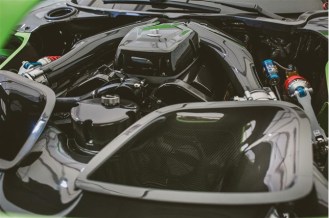 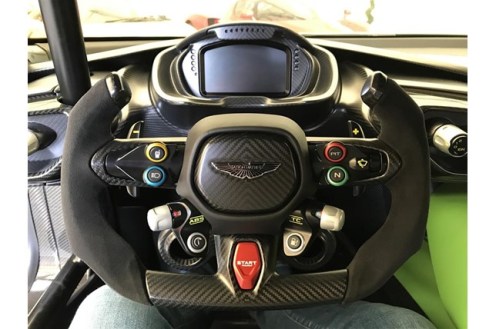 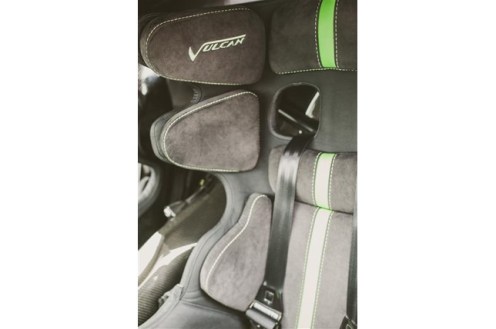