[Update] We previously reported about Fast and Furious-fame R34 Nissan Skyline GTR owned by the late Paul Walker that was on sale. The car that has been tastefully modified with numerous performance upgrades is one of the jewels from the late Hollywood actor’s car collection. Now, here are a couple of videos of the car in question that might interest you. 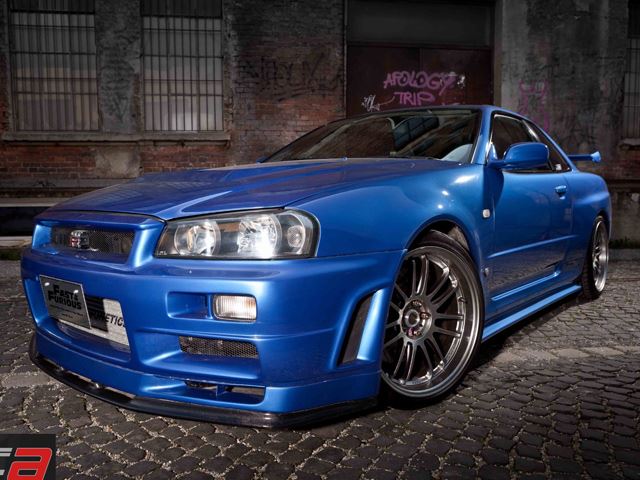 The late Paul Walker was a true petrolhead not just in the movies that brought him fame, but also in real life. After his tragic death in a car accident last year, Walker left behind a personal collection of really fast and furious cars. One of his favorite cars was the R34 Nissan Skyline GTR that also featured in the movie Fast and Furious 4. 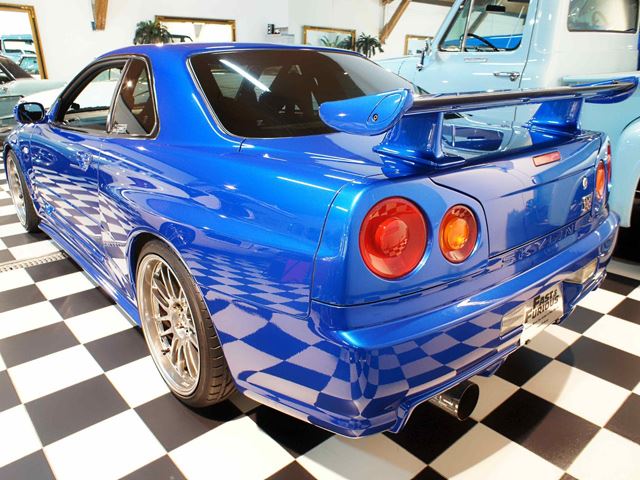 That very car is now put up for sale and is expected to fetch upwards of $1 million. The Nissan Skyline in right-hand drive spec is tuned to produce 550 hp and features loads of customization including a NISMO body kit, bigger brakes, updated interior and even a roll cage. The 2.6-liter in-line 6-cylinder engine has two turbochargers bolted to it. Output is rated at 550 hp but with a few boost tweaks and a quick ECU remap, the Nissan can put down a 1000 hp. 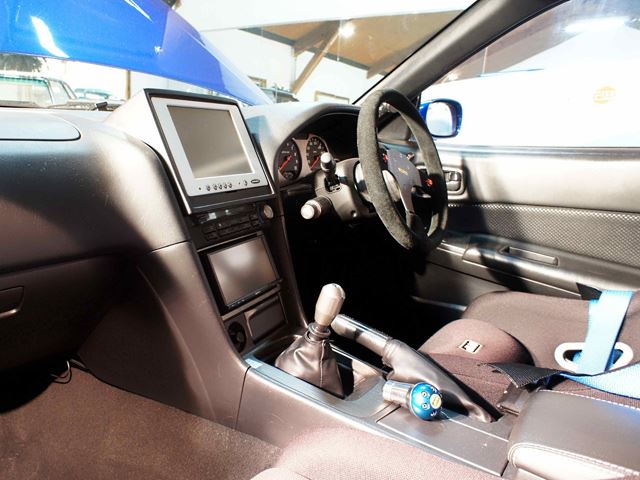