You don’t see a Pagani Zonda at a used car dealership that often. It’s even more unusual to find a Zonda Tricolore for sale. The Zonda made its debut in 1999 and was in production until 2011. A few special editions followed and the Tricolore was one of them. Only three were built for extremely wealthy customers and now you have a chance to own one. 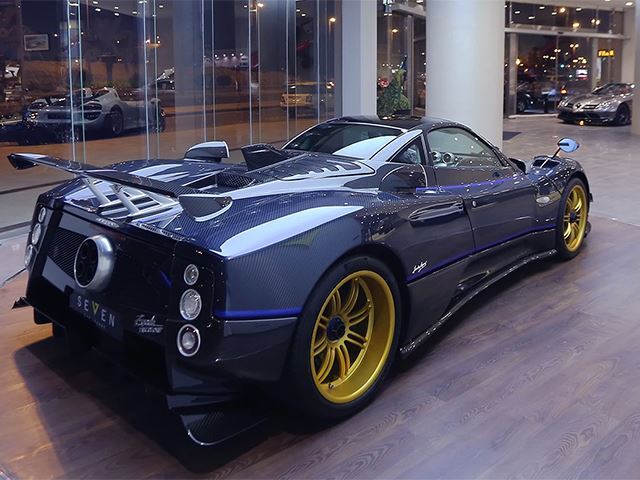 A 1 of 3 Pagani Zonda Tricolore has been listed for sale at Riyadh-based Seven Car Lounge. Each of one these exclusive supercars cost around $1.5 million when new. A low mileage example like this with just 800 km on its odometer would cost a lot more than that today. Although, the dealership hasn’t disclose the asking price, it’s safe to say that there aren’t many who could afford a Tricolore. 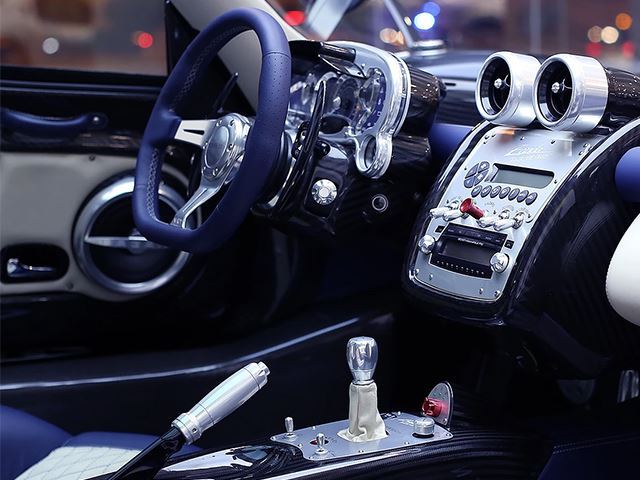 Finished in blue carbon fiber, the Zonda Tricolore was as tribute to Italy’s National Aerobatic Team. The interior is a glossy aluminum and blue leather- one of the best supercar cabin designs ever. At its heart is a 6.3-liter naturally-aspirated AMG V12 that pumps out 678 hp. Performance is intense as 0-60 mph comes up in just 3.4 sec. Top speed is 220 mph! 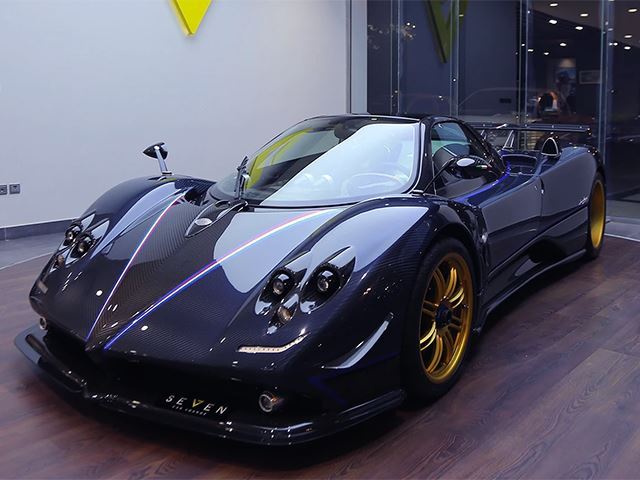 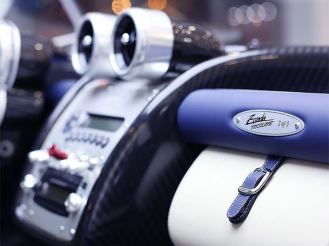 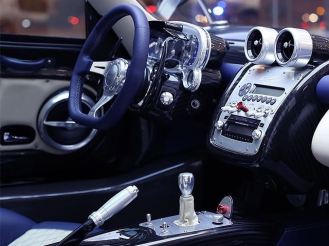 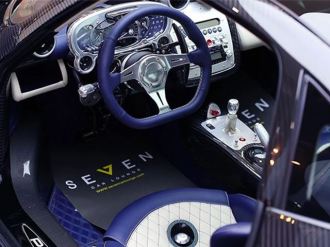 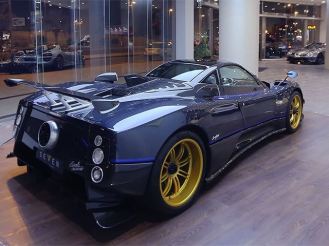 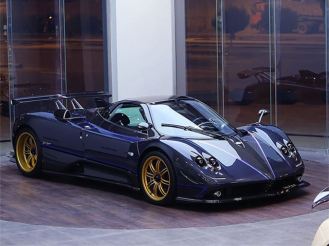