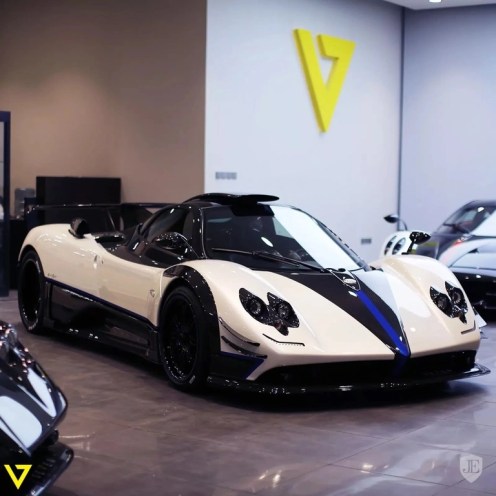 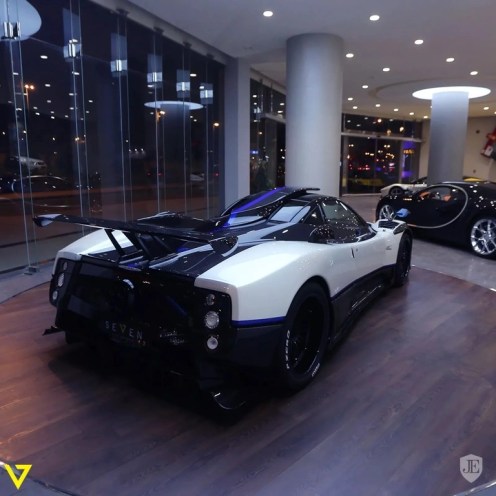 The Zonda Riviera actually started its life as a Zonda F but the bodywork has now been transformed to be more in sync with newer Zondas such as the Cinque and 760 versions. Modifications also include two front canards, a carbon splitter, a carbon roof scoop and a shark fin at the rear. While the engine in the Zonda F produced 594 hp and 561 lb-ft of torque, the Riviera borrows the 7.3-liter naturally-aspirated V12 from the Zonda 760 to produce, well, 760 horsepower.

No asking price has been made public by the dealership but the car is listed with 31 miles on the clock. Considering the demand and waiting times for a new Zonda and the number of uber-wealthy supercar collectors in the Arab world, we are sure the car will be spoken for very soon. 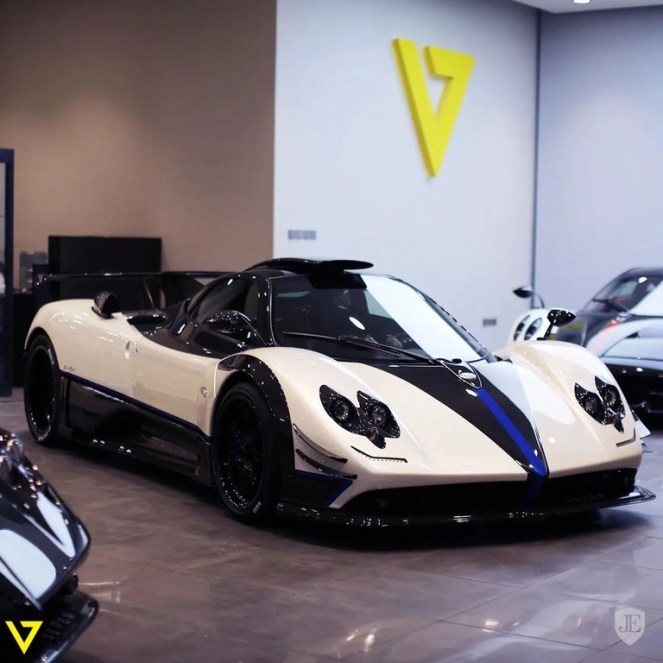 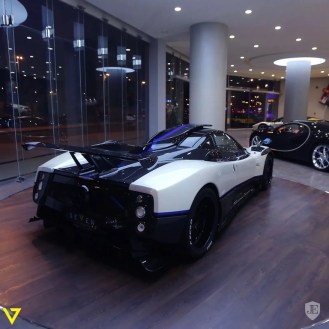 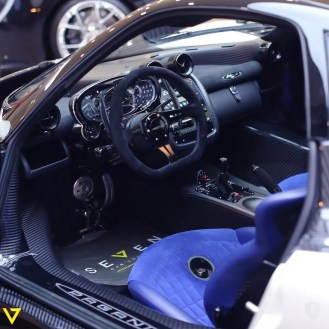 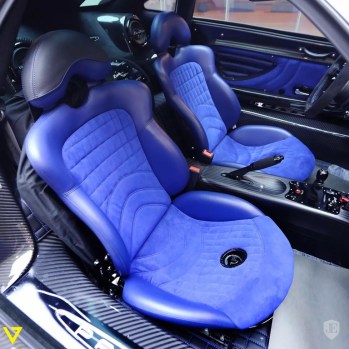 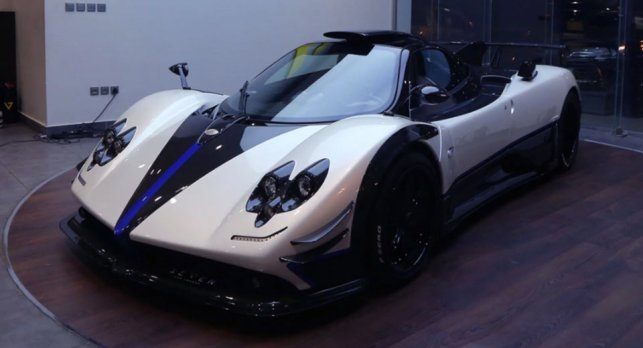