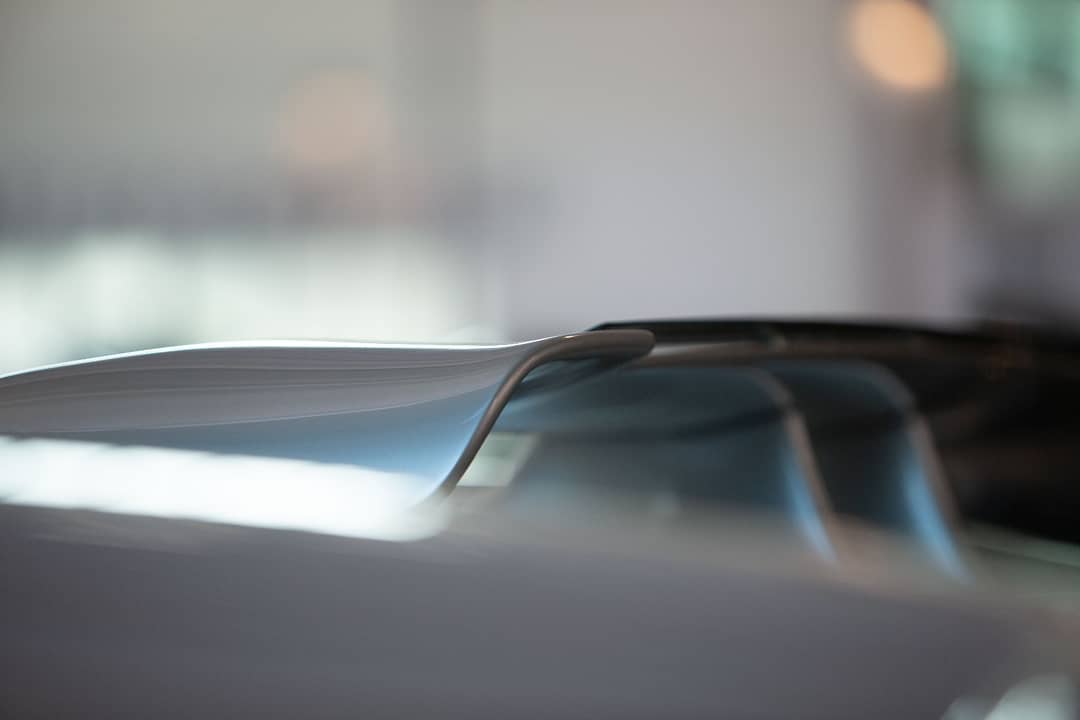 We already know that Pagani is readying a surprise for us at the Geneva Motor Show next month. With just a week to go, the automaker has started teasing the mystery model on social media.

Pagani has released a picture of what seems like a sculpted rear wing of a supercar. Now, what the car actually is yet to be known but we are willing to bet that it’s either a 20th anniversary special Zonda or an all-new Pagani supercar. That said, the former is the more likely option. In fact, CarBuzz had reported about it earlier this month.

Horacio Pagani presented the first Zonda, the C12 at the 1999 Geneva Motor Show. If a 20th anniversary special edition Zonda is being planned, then Geneva stands to be right place to show it.

Whatever it is that Pagani has in store for us, we shall find out next week as doors to the Palexpo open next Tuesday on March 5th.