This Pagani Huayra Roadster has done more miles in 3 days than some supercars do in their entire life.

Many supercar owners and collectors buy these hyper-expensive, exotic, high-performance machines to be either driven around in some of the glamorous cities in the world or to be kept inside a climate-controlled garage. But Instagram user @1slocrx a.k.a Bob had other plans in mind for his Pagani Huayra Roadster.

He bought the Pagani in 2018 and has since then been taking the supercar out on extensively long drives. His most recent road trip turned out to be the biggest of them all as the Huayra Roadster covered a whopping 3000 miles in 3 days. The trip took the supercar on a coast-to-coast adventure across the United States. 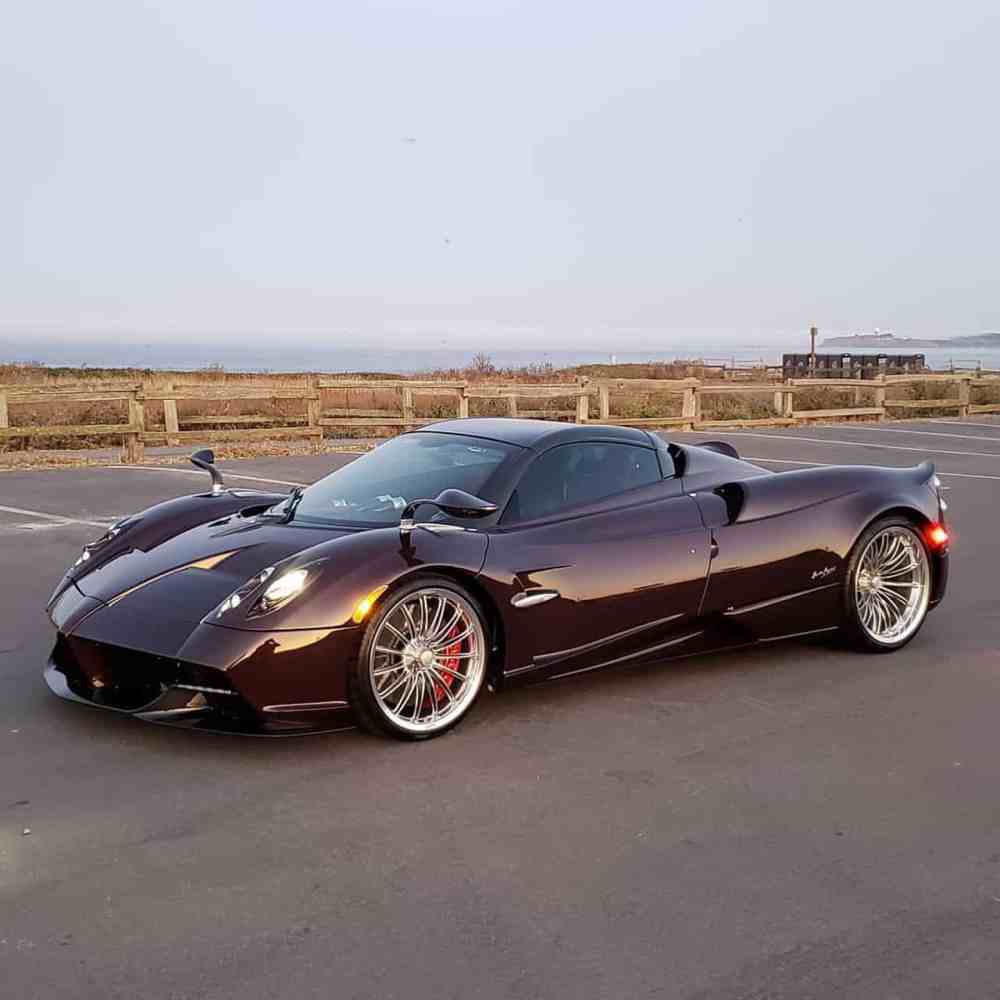 The road trip is testimony to the capability of the supercar rather than just being treated as a showpiece. It’s also pleasing to note that the Huayra Roadster is being used properly by the owner. That 754 hp, 738 lb-ft-churning 6.0-liter twin-turbo V12 from Mercedes-AMG is must be grinning inside the engine bay now. The drive may have also been a treat for the 7-speed automated manual transmission.

We are going to smash this Instagrammer’s “Follow” button as we do intend to see this $2.5 million supercar in more adventures coming its way in the future.