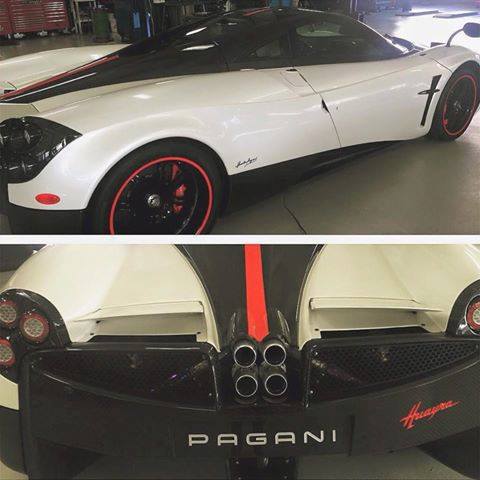 Remember the Pagani Zonda Cinque? Yes, the one with that screamer of a V12 engine and a stunning red-black-white livery. Well, someone just ordered a new Pagani Huayra with a similar paint scheme and it looks absolutely gorgeous in a Zonda Cinque livery.

The featured image was posted on Facebook by David Chaville along with a digital rendering of the same livery that was made a while back. That said, the person who now owns the special Huayra is not known but we do have a couple of images of the car when it was at the Pagani factory in Italy. 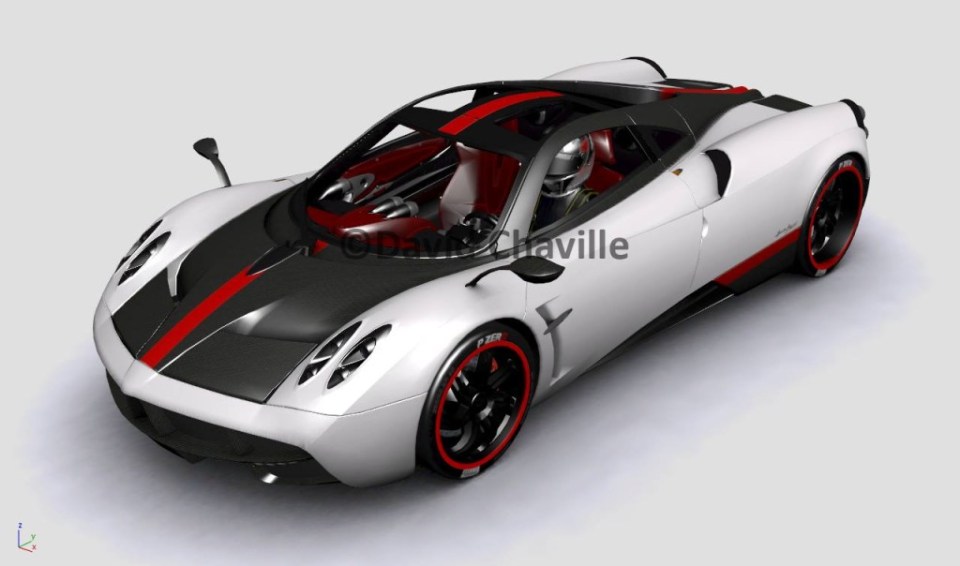 Now, Pagani will reveal a new hardcore version of the Huayra this year. We’re sure it will be a limited edition model honed for the racetrack. The basic AMG V12 twin-turbo will remain the same but will receive a higher tune for extra horsepower. 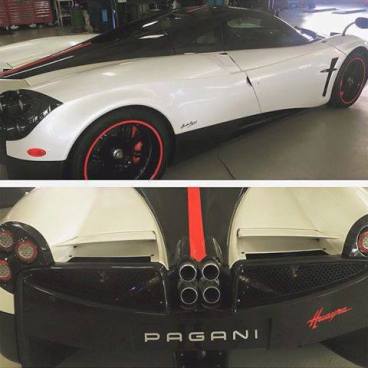 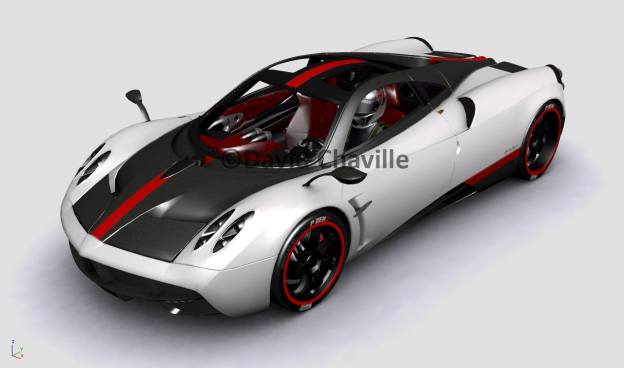