For those who aren’t aware of the Pagani Huayra Dinastia, it’s a special edition car Pagani launched for the Chinese market in 2015. Only three units were to be built and the first two cars were delivered to their Chinese owners by 2016. Pagani enthusiasts waited for the third car to emerge but it didn’t, until now that is. The third and final Huayra Dinastia, the ‘Chiwen’ has finally been seen. The car was spotted by a member of @just_supercars_ at the Milan Airport yesterday ready to be shipped to its owner in China. From what is visible in the not so great quality pictures, the Chiwen might just be the most beautiful Dinastia. 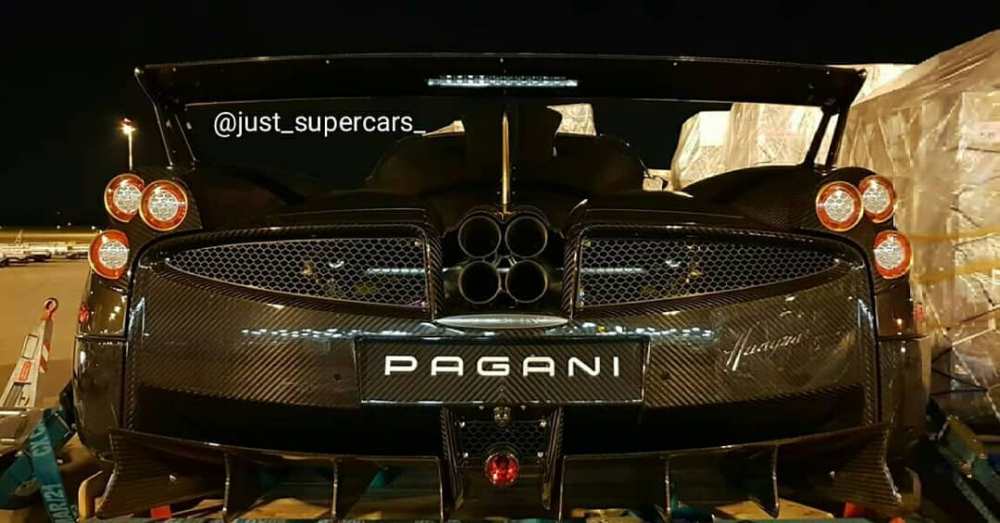 The Dinastia pays homage to the most legendary figure in Chinese mythology – the Dragon. All the three cars are named after Chinese dragons. The first car is known as the ‘Baxia’ after the water dragon and is finished in Blue carbon. The Dinastia Yazi, is named after the warrior dragon and is finished in purple carbon. The Chiwen owes its name to the protective dragon of fire and rain. It is finished in lacquered carbon fiber with golden details. The Chiwen is a bit different from other two Dinastias as it doesn’t feature dragon figures on the side and has a large rear wing and a roof scoop, both of which are absent on the other cars.

The V12 twin-turbo powertrain and its output of 720 hp in the Dinastia is similar to that of the ‘regular’ Huayra, however it features a unique body kit with new 21-inch forged aluminum alloy wheels, a new front splitter and winglets, a large front lip, deeper side skirts, dragon figures on both the exterior and interior of the car and a racy stabilizing shark fin, or for that matter – a dragon fin on the rear deck. The Dinastia also has a a lighter titanium exhaust system. 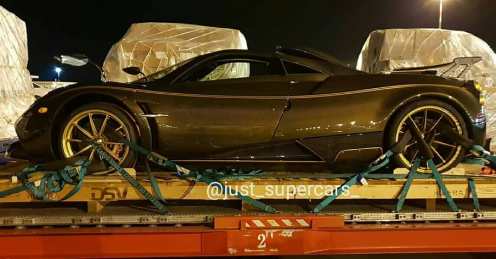 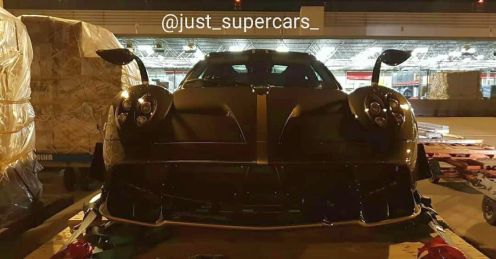 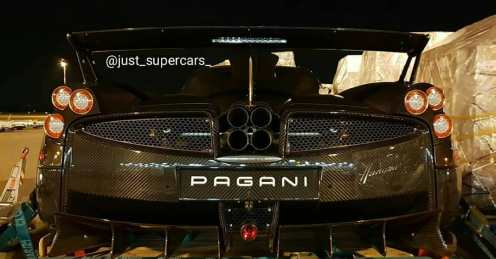 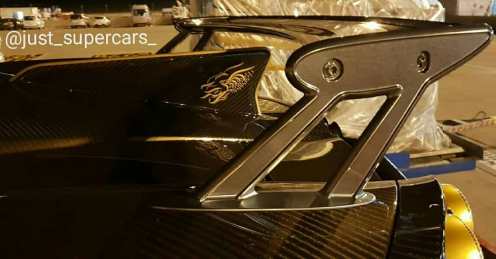 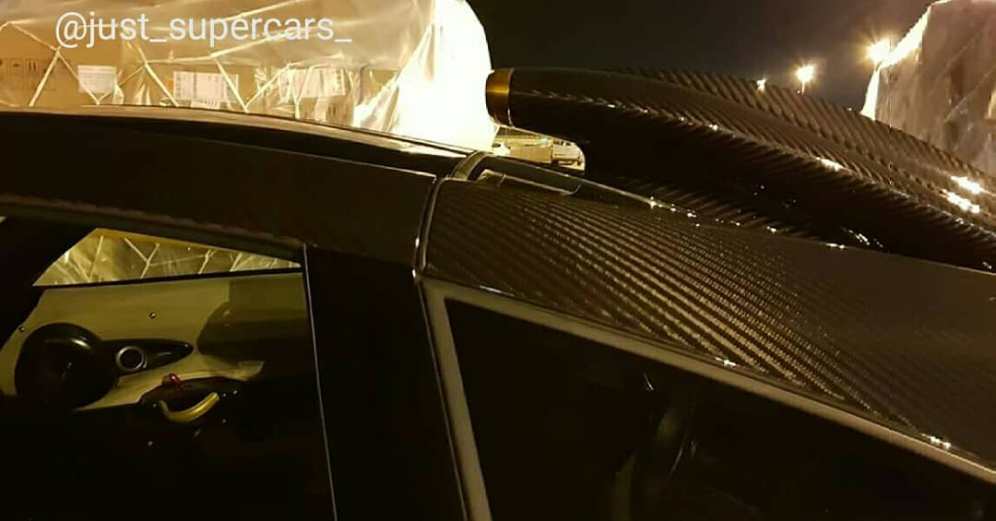