Only 69 of these were ever built, which makes this 1969 Chevrolet Camaro ZL1 extremely rare and of course, quite valuable.

Back in 1969, Illinois dealer Gibb Chevrolet ordered 50 special Chevrolet Camaro cars. These units came with 427 cubic inch aluminum blocks in the engine bay. And those hearts were known to churn out around 425 hp on paper and more than 500 hp in the real world. These drag strip monsters went on to bear the name of the 1969 Chevrolet Camaro ZL1. 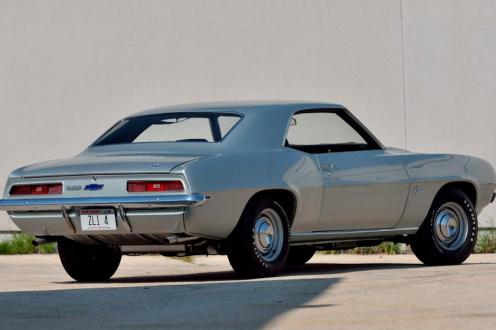 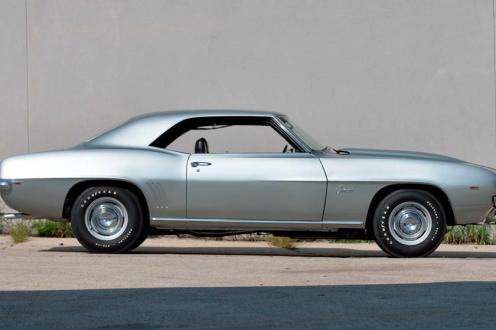 Powered by V8 engines which were used for Can-Am racing, these muscle cars were expensive then, and very hard to move out of showroom floors. Gibb Chevrolet could only sell 13 of these and the remaining cars were returned to the manufacturer. Chevrolet distributed those units among dealers in other states and even made another 19 more cars with the same specifications.

With a production run which concluded at 69 units, the 1969 Chevrolet Camaro ZL1 is a rare, priceless car. And one of them is now for sale. This specific example, finished in Cortez Silver, packing power disc brakes and Turbo 400 transmission, as well as flaunting all-black interiors is one of the main attractions to hit the auction floor at Mecum’s Chicago event. 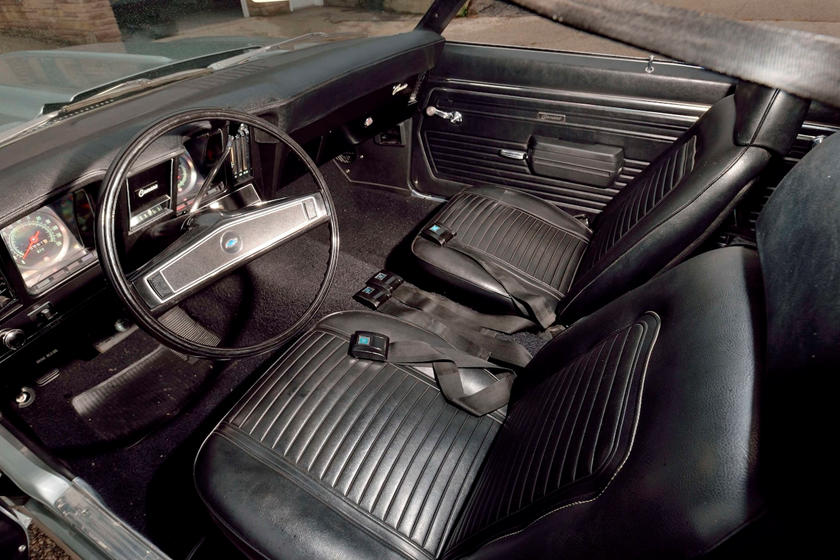 The auction house claims this piece to be the fourth car in the limited production run. Records say that it had been originally sold by Hauser Chevrolet in Bethlehem, Pennsylvania. It has undergone extensive restoration. However, the details of the same are not available.

This 1969 Chevrolet Camaro ZL1 could fetch around half a million dollars on a good day with the right kind of people in the crowd. We’ll keep you posted on how the auction went down.