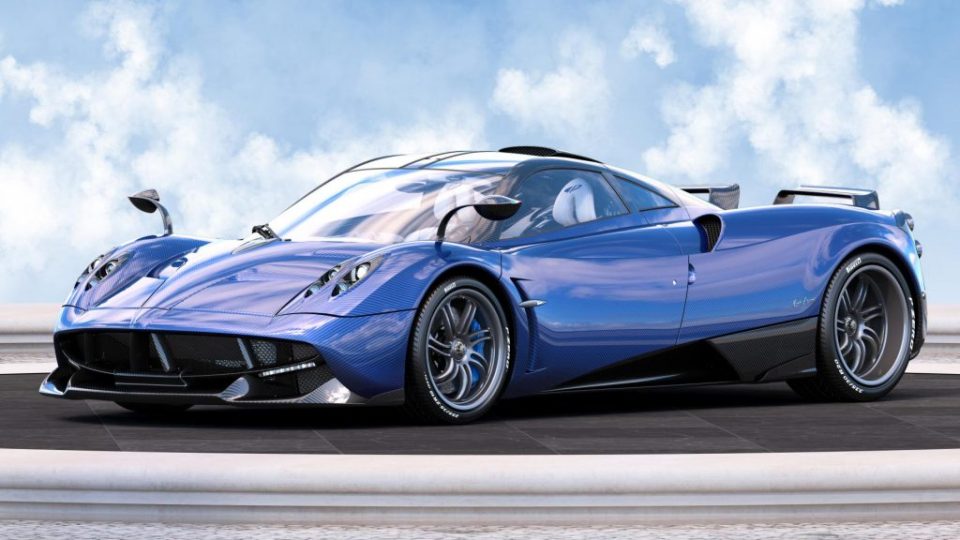 Pagani has revealed their latest one-off creation built for a customer. It’s called the Pagani Huayra Pearl and the design was inspired by some of the greatest Pagani supercars of the past. 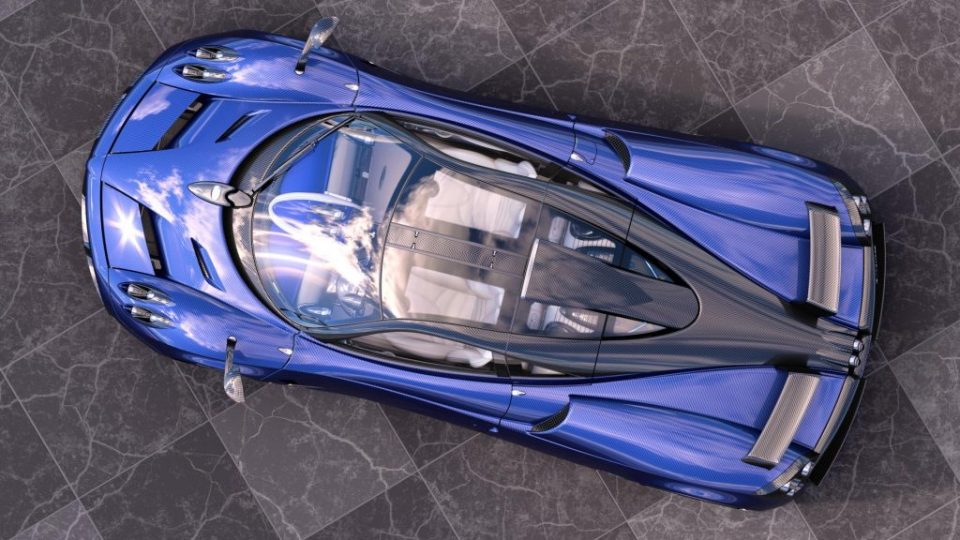 The Pagani Huayra Pearl is a bespoke model create for a customer who was also played a part in the design process. The supercar is built to the customer’s liking and then improved and tweaked by Pagani engineers. 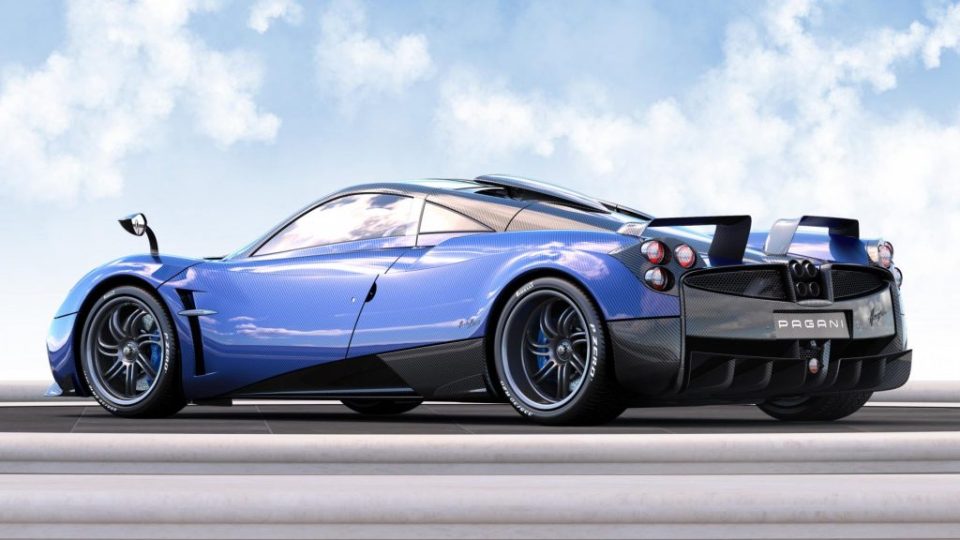 The aerodynamics for instance use various elements from past Pagani supercars like the Zonda S rear wing, bits from the Zonda R and the latest Huayra BC that had to come together as a balanced aero package. 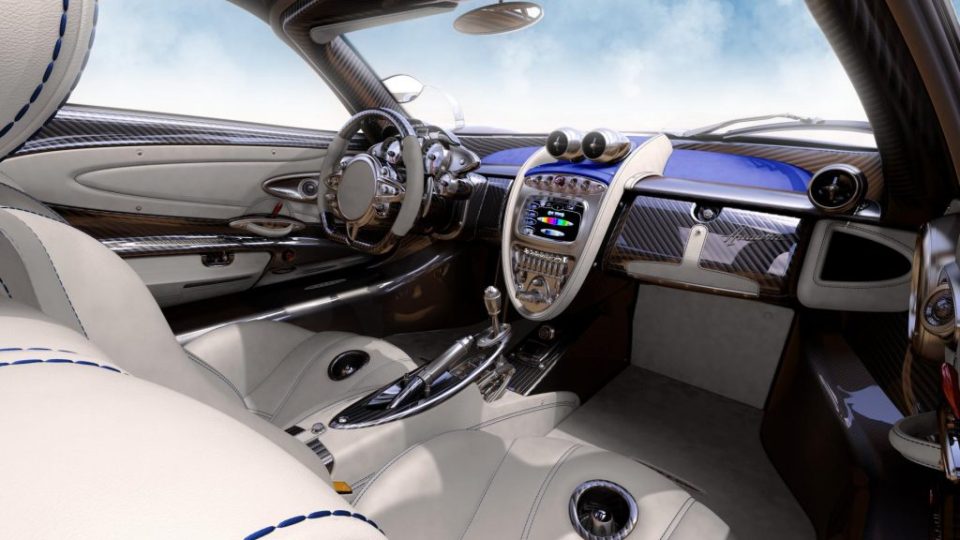 Pagani engineers also worked on the chassis with an aim to improve ride quality and lateral G-forces sustained during cornering. The interior of the Huayra Pearl is also bespoke with white leather and a dash of pearl blue. That said, the engine is the same twin-turbo V12 built by AMG. 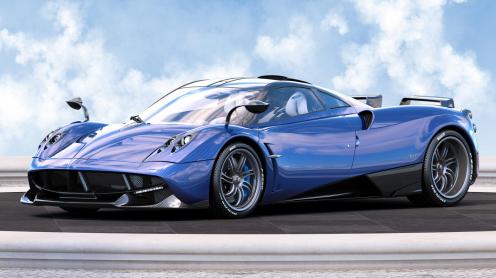 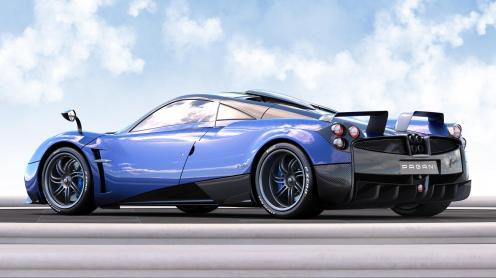 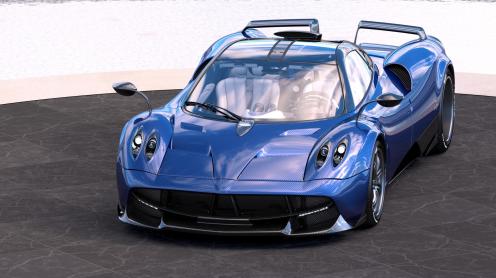 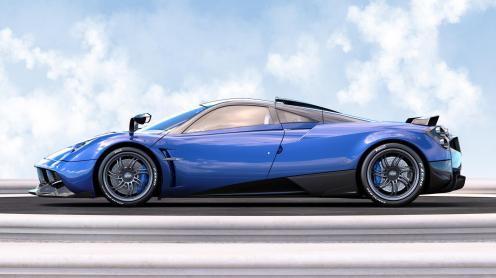 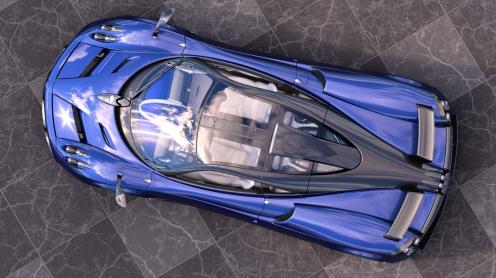 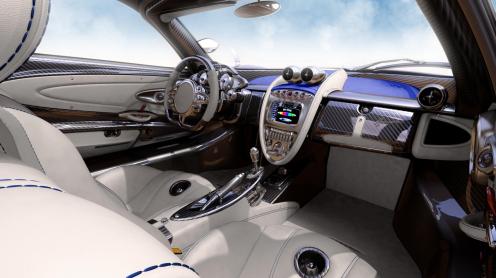