Pagani and Garage Italia Customs have created this – a one-off Huayra Lampo inspired by the 1954 Fiat Turbina concept.

Lapo Elkann is the creative director at Garage Italian Customs, who along with Horacio Pagani came up with this unique livery. This one-off Huayra has the orange and white livery of the Fiat Turbina concept featuring the Italian tricolore on the rear haunches – much like the classic concept car. It uses a carbon fiber fabric instead of paint, which apparently looks more vivid than standard paint. The car also features multiple layers of clear coat to bring out the details. 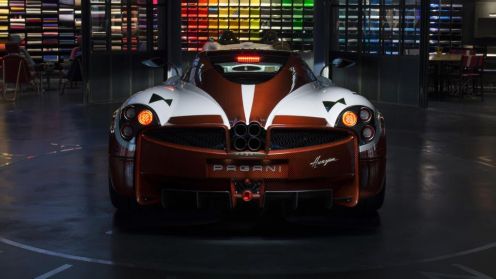 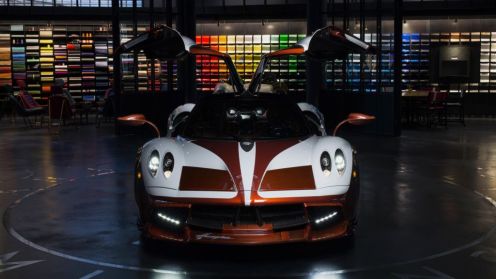 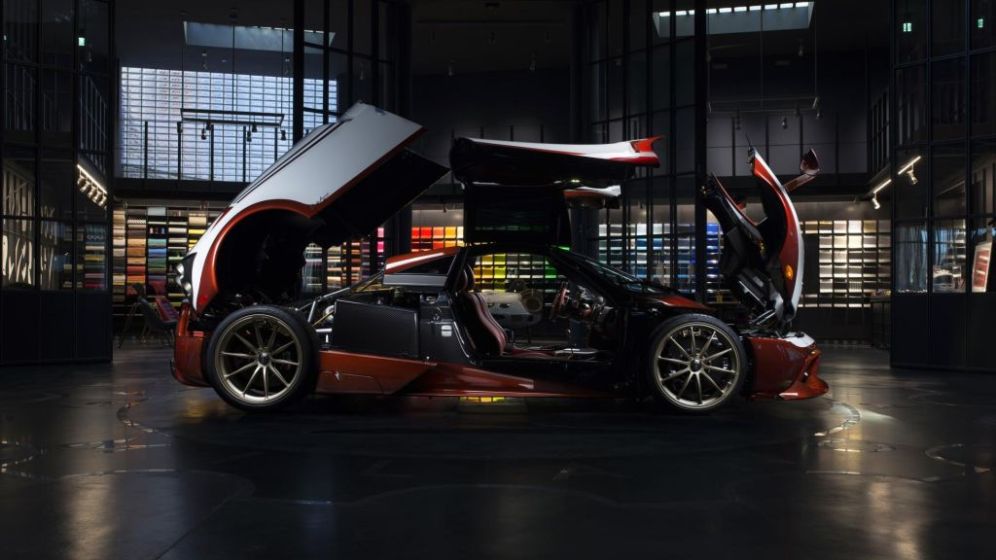 The Huayra Lampo comes with the Tempesta package which adds new wheels and more aggressive carbon bodywork. Under the shell is a 6.0-liter, twin-turbocharged V12 that puts out 730 hp and 738 lb-ft of peak torque.

Apart from the crazy paint job, the Fiat Turbina concept was known for its gas turbine engine. The engine produced 300 hp @ 22000 rpm which could accelerate the car to a top speed of 160 mph. 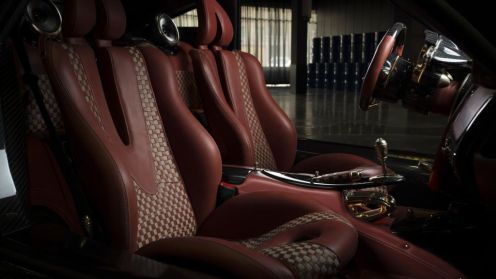 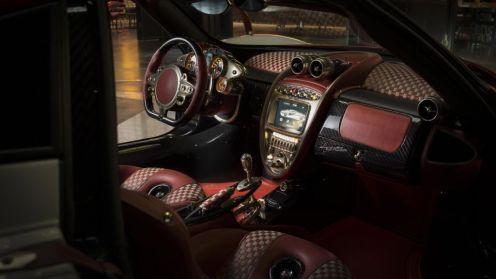 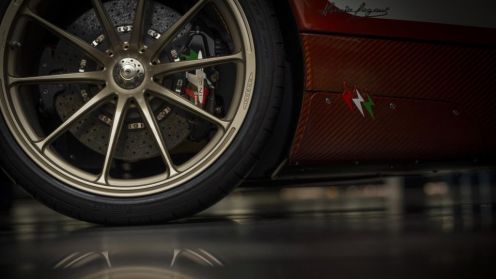 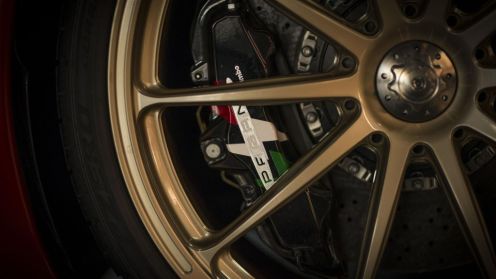 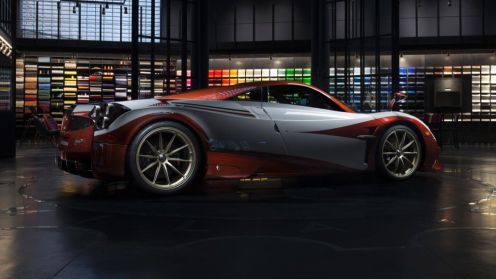 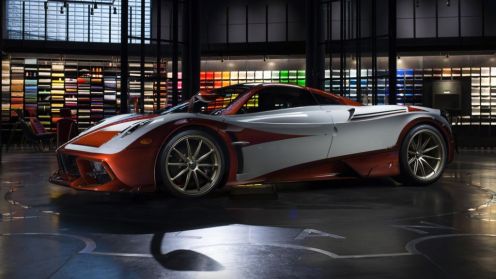 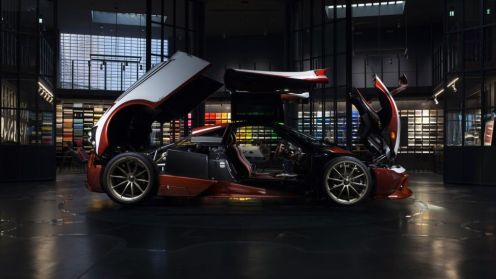 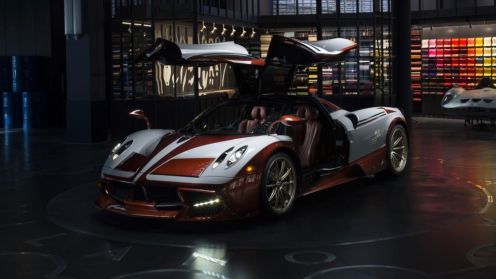