Koenigsegg Agera RSN is one of the last one-off supercars based on the Agera.

The Koenigsegg Agera RSN is yet another one-off creation that was recently delivered to its owner (Instagram: @neildmr). The Agera RSN is finished in a dual-tone of blue with exposed carbon fiber and white accents. The interior of the car is a blend of blue Alcantara and carbon. Also, the Agera RSN is among the few right-hand drive Ageras to come out of the Angelholm factory. 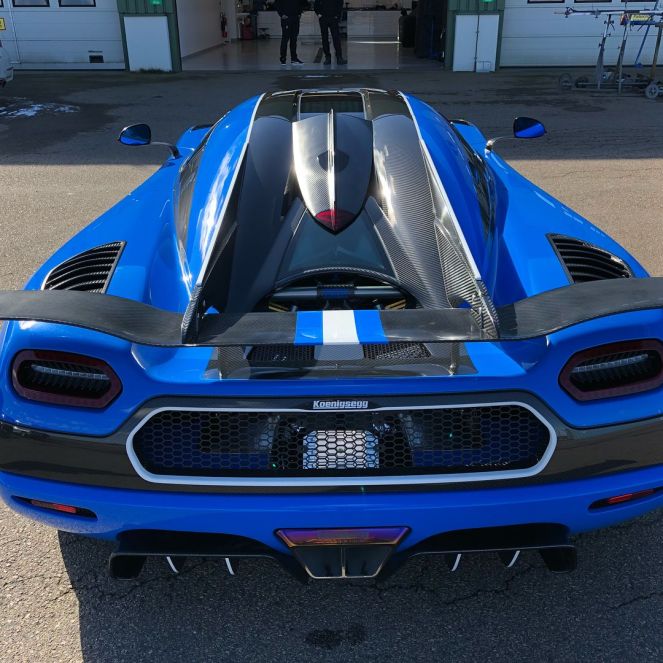 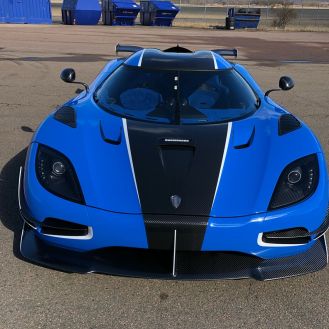 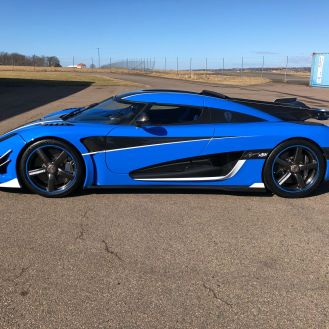 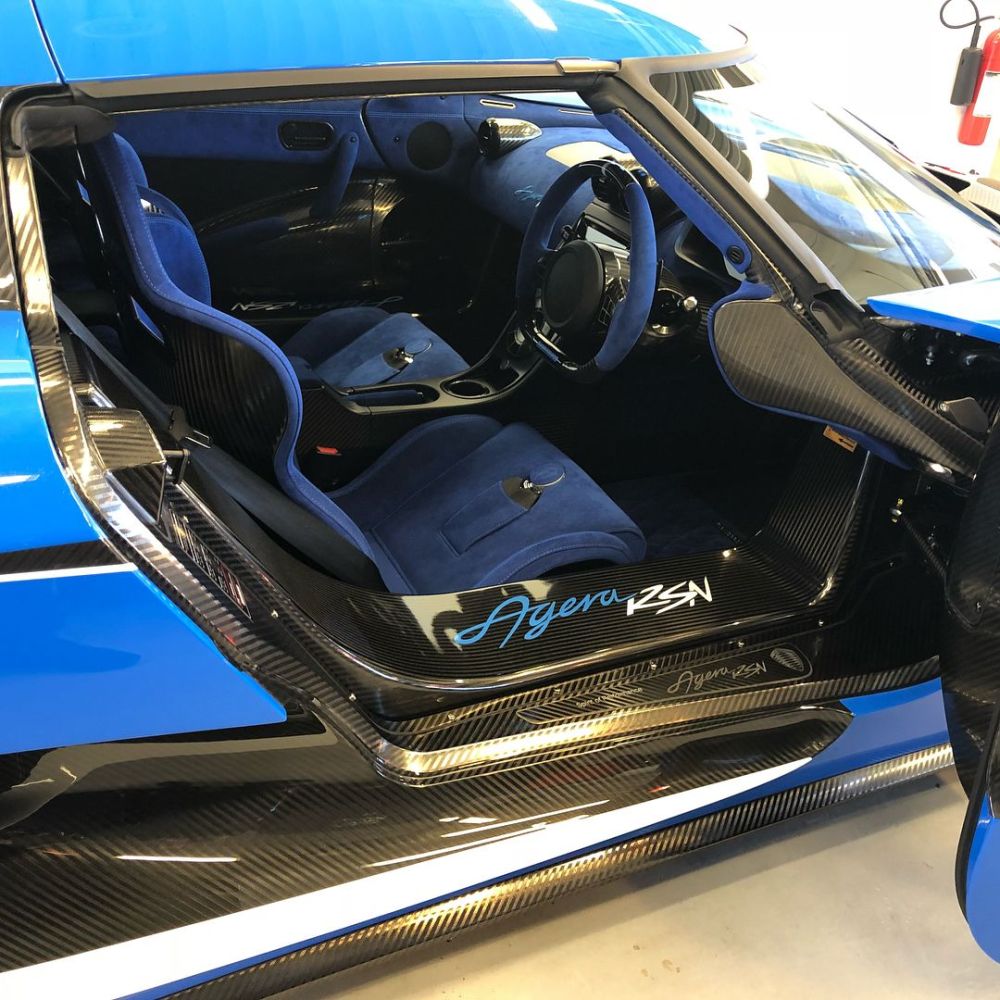 Some of the other one-off Ageras include Kris Singh’s Agera XS, Agera RSR and the Agera RS Naraya. That said, the Agera RSN probably isn’t the last Agera chassis. We believe that honour would go to Manny Khoshbin’s Agera Phoenix. 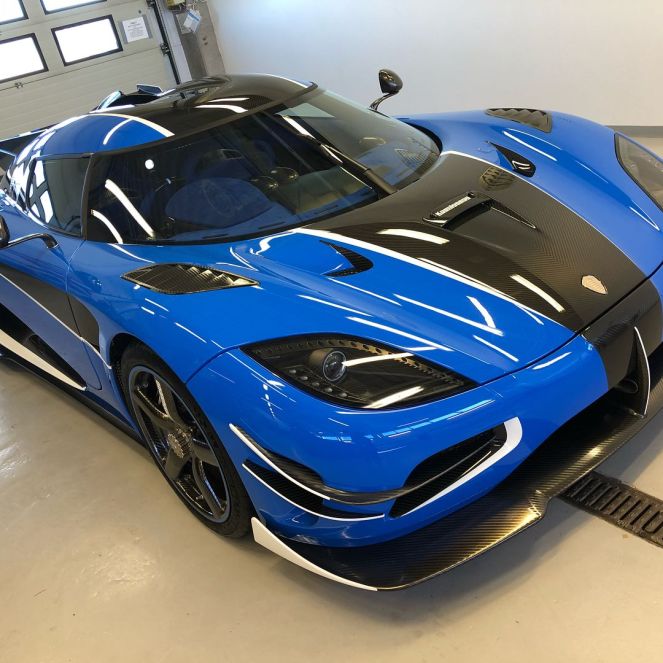 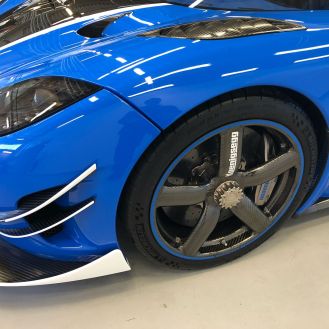 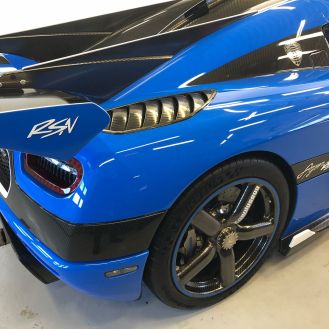 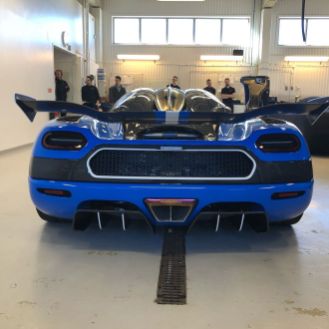 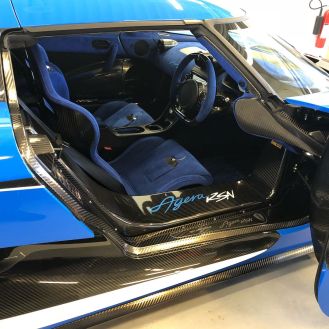 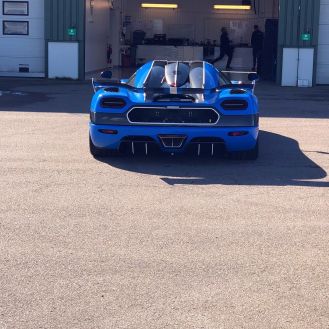 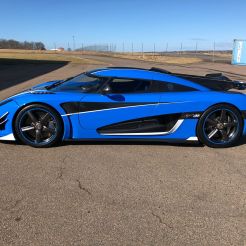 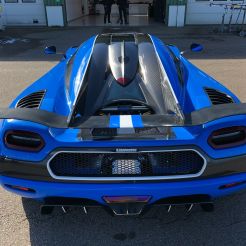 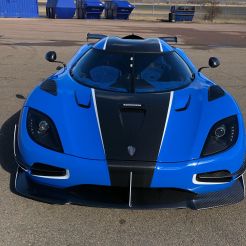 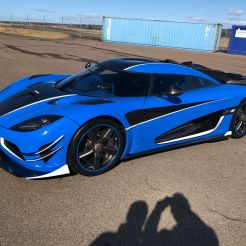