The Koenigsegg Agera Final Series was unveiled at the 2016 Geneva Motor Show. Now, six months later, the hypercar is offered for sale by Semco Exclusive Cars in Germany.

The Agera Final Series was created as a one-off to celebrate the success of the Agera. All 25 units of the Agera were sold in just a period 10 months making it the most popular model till date. Koenigsegg built three unique cars as part of the “Final Series”. The one offered for sale was showcased at the Geneva Motor Show. It features a unique paint job with lots of exposed carbon fiber. The engine which is borrowed from the One:1 is famously known for its 1 MW of peak output. Moreover, the Agera Final gets the latest aerodynamic package along with hollow carbon fiber wheels. 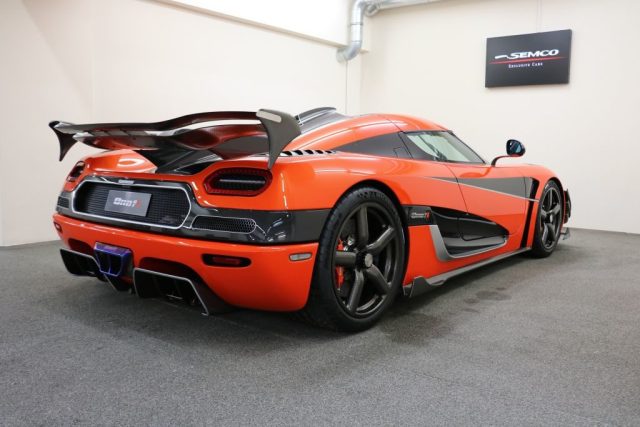 In last 6 months, the owner of the Agera Final “One of 1” managed to clock just 50 miles which frankly is a shame. It has probably spent most of its time under wraps in a garage. Let’s hope it lands in the hands of an enthusiast who would drive it more.

As far as the price in concerned, the dealership hasn’t disclosed it. That said, given that it’s a one-off example, the price is expected to be upwards of $4.5 million. 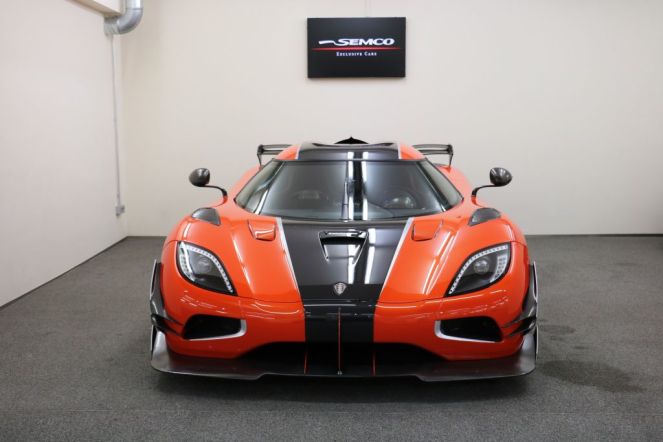 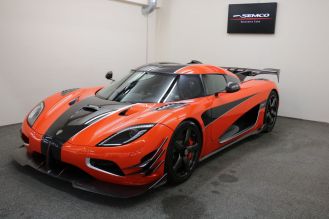 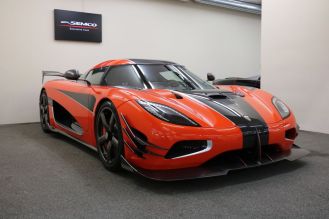 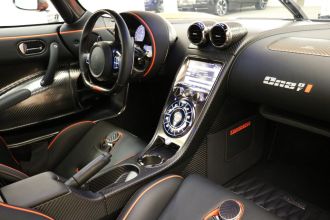 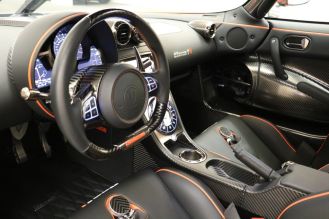 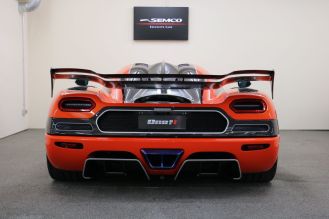 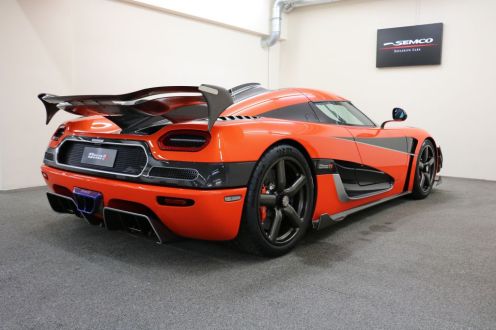 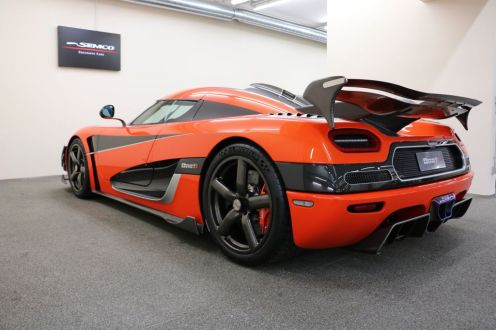